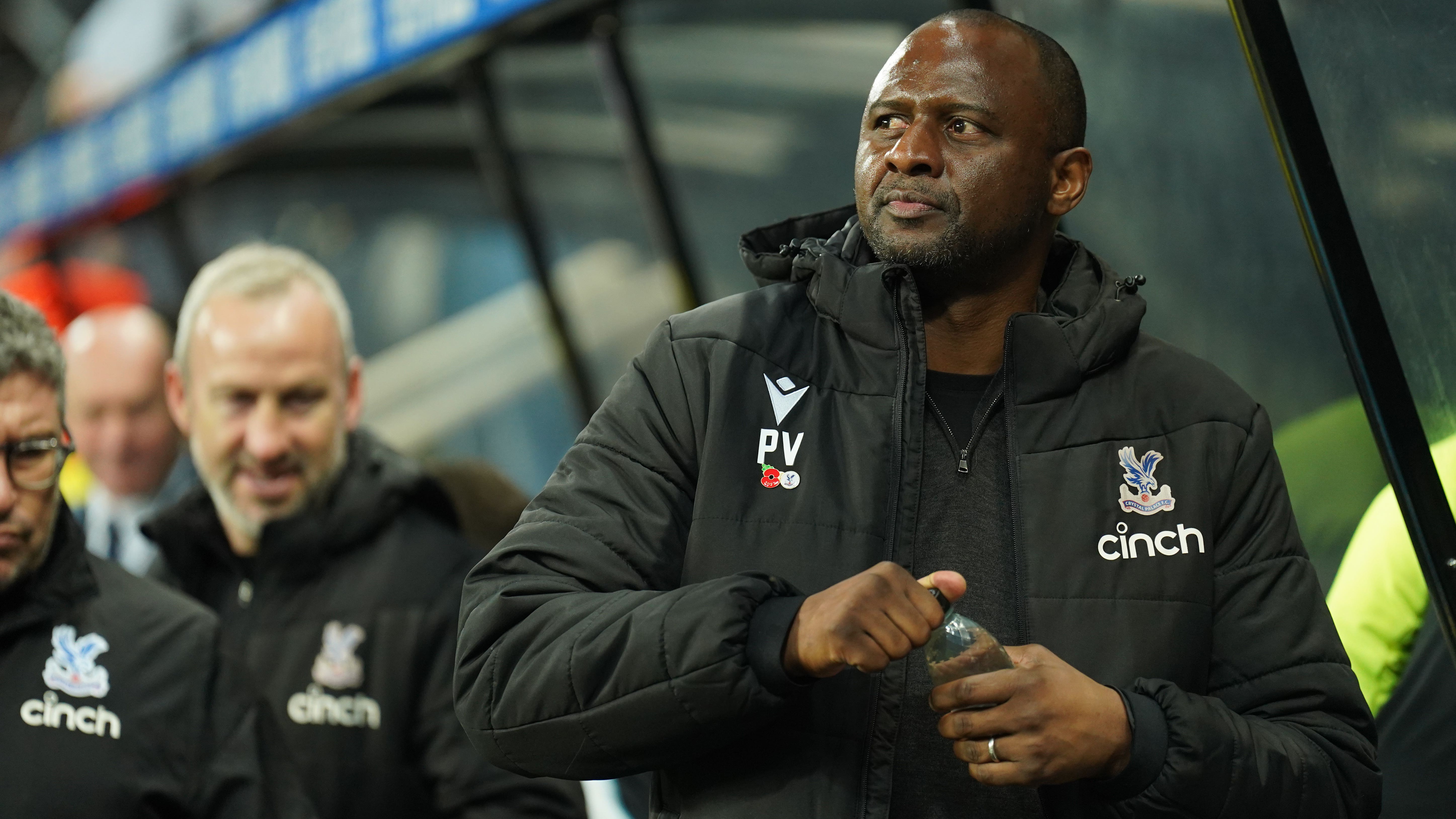 By By Rachel Steinberg PAJanuary 20, 2023No Comments

Patrick Vieira believes Newcastle are still in the running for the Premier League title despite trailing nine points behind his former club Arsenal.

The fourth-placed Magpies travel to Selhurst Park on Saturday to take on Crystal Palace, who are in search of their first home victory since beating Southampton in late October.

Though league leaders Arsenal have a comfortable cushion, Palace boss Vieira would not rule Eddie Howe’s men out of making a run for silverware.

“Yeah, I strongly believe that with the way they are performing there’s no reason why they can’t believe in themselves to be part of those teams who have a chance,” said former Gunners midfielder Vieira.

Palace will be riding high after snatching a point from Manchester United on Wednesday night, though the midweek fixture means Vieira may need to consider more rotations than Howe, whose side last saw Premier League action in their 1-0 victory over Fulham last Sunday.

The Eagles held Newcastle to a goalless draw in their September top-flight meeting, and it took penalties for the Magpies to win their November Carabao Cup clash after another 0-0 stalemate.

Those clean sheets could give 12th-placed Palace hope of securing another vital point or more on Saturday, despite Newcastle conceding only 11 goals in 19 league games.

“We played there twice, and it was really challenging of course, but we managed not to concede goals and we managed to play as well some good football at times.

“So we know the team that we are going to face and it will be important for us to concentrate on ourselves, and trying to score goals, because we know that will be difficult because of how good they are defensively.

“But we are creating enough chances to score those goals.”

Palace have seen more exits than additions in the January transfer window, with keeper Jack Butland departing on loan to Manchester United and Malcolm Ebiowei’s loan to Hull announced on Thursday.

Vieira has said the club has clear targets in mind, and reiterated that they were doing everything they could to add reinforcements before the window closes on January 31.

He added: “Listen, I’m talking to the chairman [Steve Parish] every day, and we are trying our best to bring those players, and hopefully we will manage to bring a couple of players in.

“If not, because that window is a difficult one as well so we will have to work with the players that we have and try to compete as best we can.”