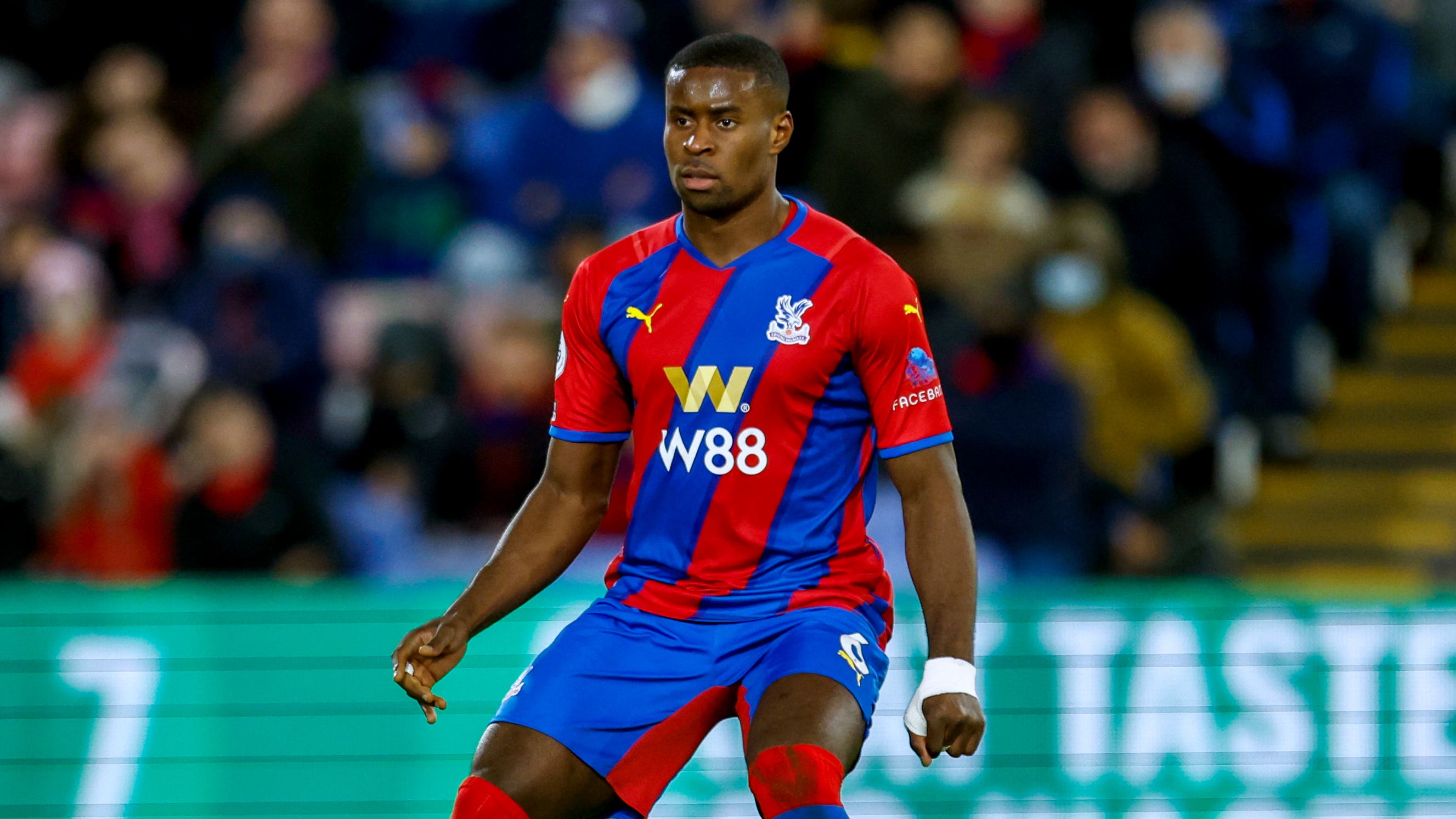 Patrick Vieira: Marc Guehi will get to play for England at a major tournament

Patrick Vieira insists it is only a matter of time before Crystal Palace defender Marc Guehi represents England at a major tournament.

Guehi was one of three young players at Selhurst Park left disappointed on Thursday when Gareth Southgate named his 26-man squad for the World Cup in Qatar.

Ex-Chelsea centre-back Guehi has played three times for his country in 2022 and impressed with his consistency during his 18 months at Selhurst Park but missed out alongside Tyrick Mitchell and Ebere Eze.

“I had a brief conversation with Marc,” Palace boss Vieira told reporters ahead of Saturday’s trip to Nottingham Forest.

“Of course for players like him who want to be there at the top and represent their country, to not be part of the 26 players is a disappointment, yes I can say that. But this is his objective and he still has time to play in the next World Cup or Euros.

“He’s an ambitious player who wants the best for himself and wants to represent his country. He’s been working well, really hard.

“When you look at his performances for us in the year-and-a-half I’ve been here, it’s been really consistent and good. He just has to keep working like that and he will get a time to play in a World Cup and get a chance to represent his country.

“Marc will wish England the very best, no doubt about that. He knows what he has to do to have a chance to go to the international level. Working with him and knowing him really well, I have no doubts he’ll represent his country (at a major tournament) in the near future. It’s just a question of time.”

Vieira is no stranger to a World Cup and was part of the France squad who won the tournament on home soil in 1998.

Quizzed on who he is tipping to claim glory in Qatar, the Palace boss backed his own country.

“I will say the team to beat will be France because of the attacking threat they have up front,” Vieira said.

“I don’t think England are part of the favourites but as an outsider they can surprise teams. Let’s wait and see.”

Palace will aim to end the first half of the Premier League season with another positive result after they ended their winless away run at West Ham last weekend.

A battling display in the Carabao Cup against Newcastle in midweek, that eventually resulted in them exiting the competition on penalties, also continued their momentum.

But Vieira admitted: “I will say it is a good time for a break.

“I think it’s always important to recharge the batteries and go again. The players will have a couple of weeks off and a mini-pre-season before getting ready for the Fulham game (on Boxing Day).

“I’m looking forward to it, like the players and staff. We will take the break to reflect on the first part of the season. The progress has been good.”

Odsonne Edouard (hamstring) could return to action at the City Ground.