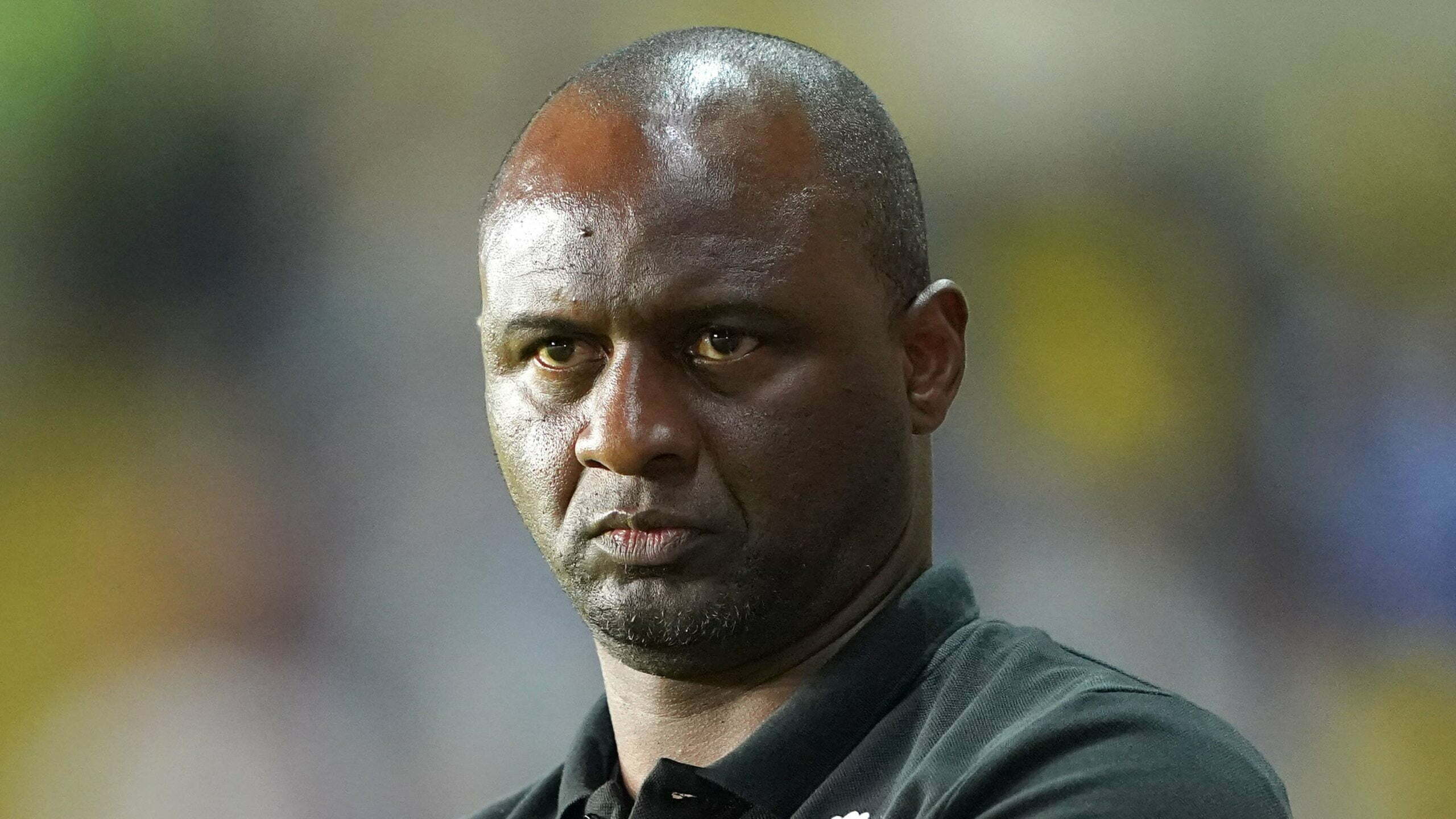 Crystal Palace boss Patrick Vieira is not letting Wolves’ lowly league position or managerial situation lull his side into a false sense of security ahead of Tuesday’s match, insisting: “There is no easy game in this league.”

Vieira has also told his players they will need to perform better than they did at the weekend if they are to claim victory at Selhurst Park.

Palace played out a drab 0-0 draw with struggling Leicester in Saturday’s early kick-off, a result that left the Eagles 13th in the Premier League, two points above the relegation zone, and the Foxes rooted in the bottom two.

Vieira’s men now face another side battling at the wrong end of the table as they play host to managerless Wolves who, despite beating Nottingham Forest at the weekend, are still just one point and one place above the drop zone.

The Eagles will be hoping for a better result than they managed at the King Power Stadium but Vieira is well aware that league positions can be misleading at this stage of the season.

He said: “It’s important to focus on the quality of the teams we are facing and not at the table, because it is too early to be looking at the table.

Wolves are currently under the leadership of interim head coach Steve Davis after Bruno Lage was sacked at the start of the month, although Vieira insisted that does not affect how his side will approach the match.

“We are going to face a team who – when you look at the last few performances that they had – are well organised, there is no doubt about the organisation,” he said.

“I think it will be challenging because they will want to get out of their position and we want to get higher and it’s going to be a challenging game for us, there’s no doubt about it.

“We don’t think for one second that because of the temporary manager that they have or because of the league table that it’s going to be an easy game, there is no easy game in this league.”