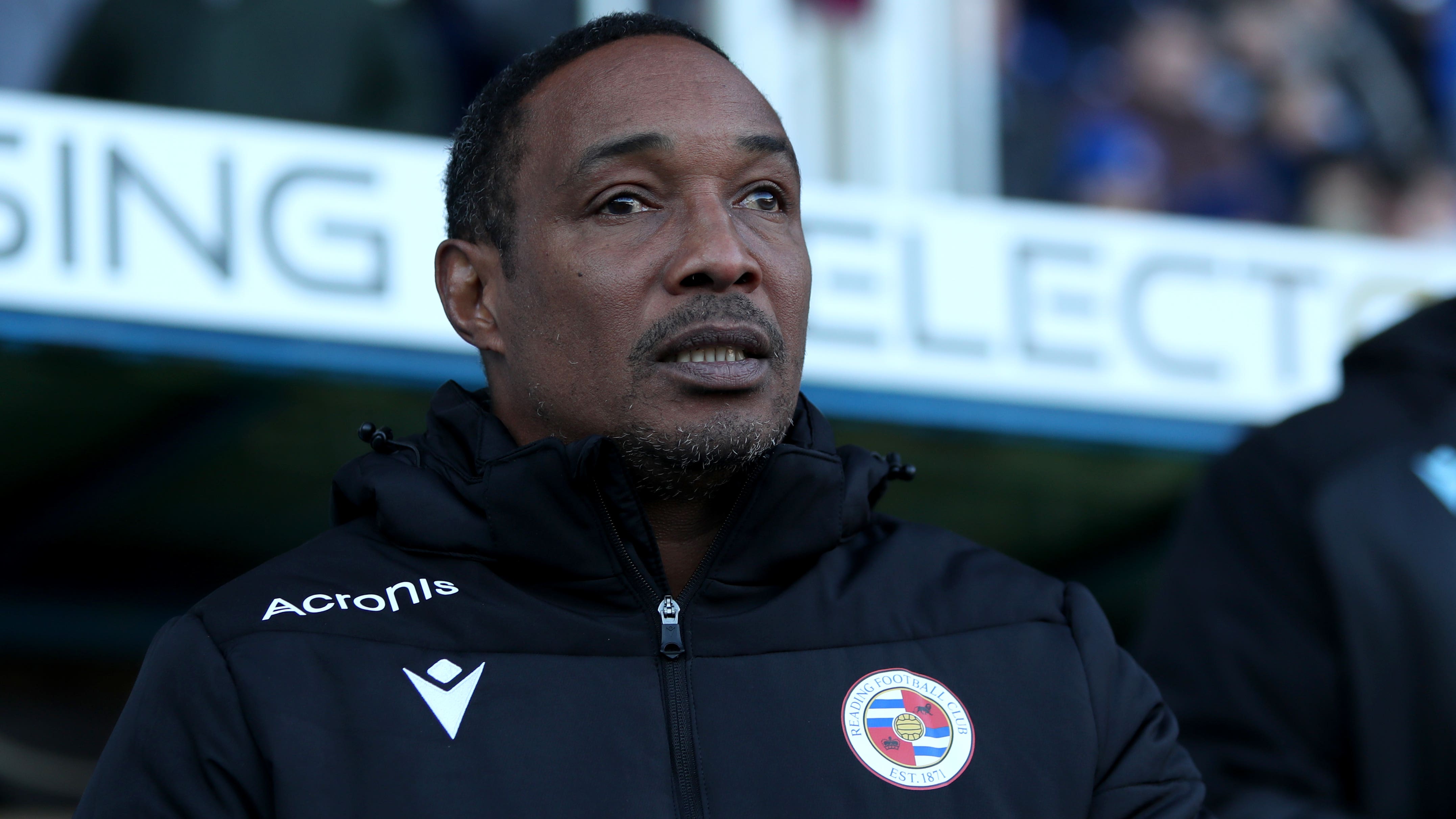 Paul Ince believes it is “fate” that he is taking Reading to face his former club Manchester United in a “daunting” FA Cup fourth round tie.

Ince enjoyed a trophy-laden six-year stint at Old Trafford between 1989 and 1995 and will return again looking to cause a huge upset in front of the television cameras on January 28.

Having lost there as Blackburn manager in the Carabao Cup in 2008, Ince also has form for bringing United and Reading together in the cup.

Now he heads back once more aiming to upset the apple cart – all the while insisting this weekend’s Sky Bet Championship clash with Stoke takes priority.

“I was at United for six years and I had a great time, and won a lot of trophies,” the 55-year-old told the PA news agency. “I went there as a manager with Blackburn and we got beat 5-3, (Carlos) Tevez scored four of them.

“But just to pit your wits against one of the best managers in the world in Erik ten Hag is something I didn’t envisage – but that is the romance of the cup, isn’t it?

“You get through to the third round and everyone is hoping for that big, big club. We’ve been fortunate at Reading to have drawn them two or three times in the past.

“I’ve actually drawn the ball out of the hat for Reading to play Man United in the past, so it was fate that we are doing it again. We are looking forward to it but first and foremost we have to be focused on Stoke.

“Obviously the Stoke game is more important. If you said to me do you want one of three points, or don’t get beat by United – I will take the three points all day long.”

United will go into the game having faced Premier League leaders Arsenal at the Emirates Stadium on Sunday.

Ten Hag had masterminded nine successive wins across all competitions before the Red Devils were pegged back to draw 1-1 at Crystal Palace on Wednesday night.

United are the only team to beat Arsenal in the league this season and a repeat would put them firmly in the title hunt – with Ince praising the progress made under Ten Hag since his appointment in the summer.

“I have been very impressed with what Ten Hag has been doing,” he said during an event to promote the EFL Week of Action. “All the old players have had their say on the managers who came in the past five years and it has been difficult for the fans, it really has.

“We have been talking about closing the gap to Manchester City and Liverpool – and now Arsenal are back up there, Chelsea as well.

“That was starting to come at Old Trafford, now we’re seeing the fans well on side, supporting their team, rocking like they should.”

Ince played 281 games for United, winning two league titles and two FA Cups under Sir Alex Ferguson before he was surprisingly allowed to leave for Inter Milan in 1995 and he believes Old Trafford is starting to become a feared venue once again.

“The place is like it used to be when we played, it should be a daunting place to go to,” added the former England midfielder. “We used to beat teams before we got onto the pitch just because of how daunting it was, I think they are getting back to that now.

“Look at the Manchester derby last week, I wouldn’t say City were the worst team, probably the better team on the day, but the plan and the strategy to sit and break with (Marcus) Rashford worked a treat and long may it continue.”

:: Using the power of football, the EFL, its clubs and CCOs provide life-changing opportunities to people of all ages through community schemes designed to help tackle some of society’s biggest issues and generated more than £865million of social value to towns and cities across the country through ground-breaking community programmes during the 2021-22 season.