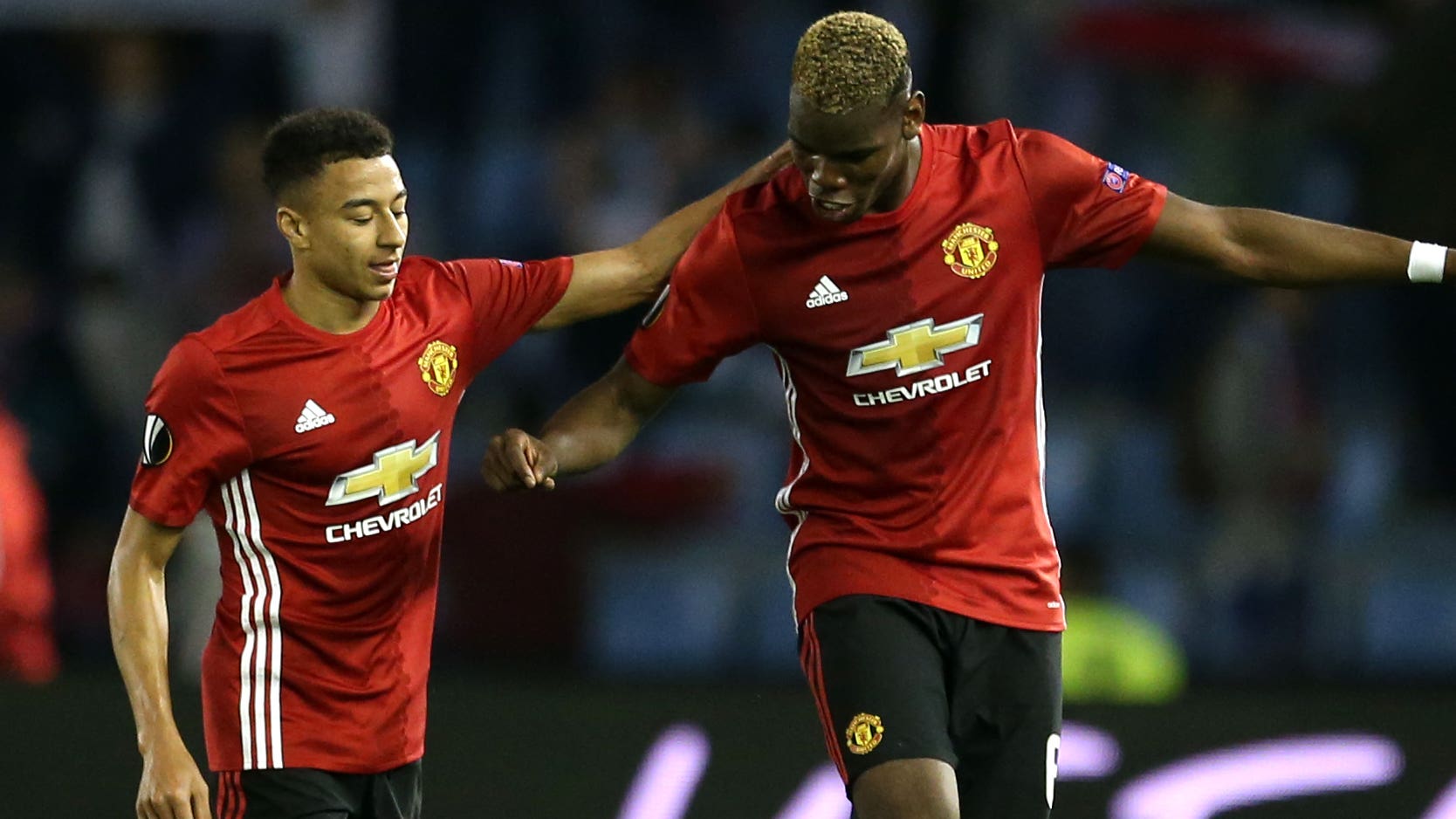 Paul Pogba and Jesse Lingard will leave Manchester United when their contracts expire at the end of the month.

This is a summer of change after a wretched season at Old Trafford, with a number of high-profile players departing before the Erik ten Hag era gets under way.

The departures of Nemanja Matic, Edinson Cavani and Lee Grant have already been announced, with United confirming on Wednesday that academy graduates Pogba and Lingard would follow suit.

The former left Old Trafford for Juventus as a free agent in 2012, only to return four years later for a then world-record fee of 105million euros (£89million).

But Pogba has had a topsy-turvy second spell with United, who he will leave for nothing for the second time when his deal expires this month.

“The club can announce that Paul Pogba will leave Manchester United at the end of June, upon the expiry of his contract,” United said at the start of a lengthy send-off statement on the club website.

“(Limping off in April’s loss at Liverpool) was a low-key end to a United career that had brought so many individual high moments, so many beautiful goals, assists and pieces of skill.

“But for a boy that joined the Academy at 16 to make over 200 United appearances and lift the Youth Cup, along with two major pieces of silverware – not to mention the World Cup at international level – is something that should be applauded and celebrated.

“Everyone at the club would like to congratulate Paul on his successful career, and thank him for his contributions to Manchester United. We wish him all the best for the next steps on a remarkable journey.”

Pogba scored 39 goals in 233 first-team appearances for United, but only won the EFL Cup and Europa League in 2017 during his second spell at the club.

A summer return to Juventus is potentially on the cards, with Paris St Germain, Real Madrid, Barcelona and Manchester City among other clubs linked with him in recent months.

Pogba said on social media: “I feel privileged to have played for this club.

“Many beautiful moments and memories but most importantly an unconditional support from the fans. Thank you Manchester United!”

England international Lingard has been frustrated by a lack of playing time in recent years and saw a January exit blocked.

“Manchester United can confirm that Jesse Lingard will leave the club when his contract expires at the end of June,” the club said in another lengthy post.

“We’d like to take this opportunity to thank Jesse for all of the memories he’s helped create during his two decades here and wish him the best of luck in his future career.”