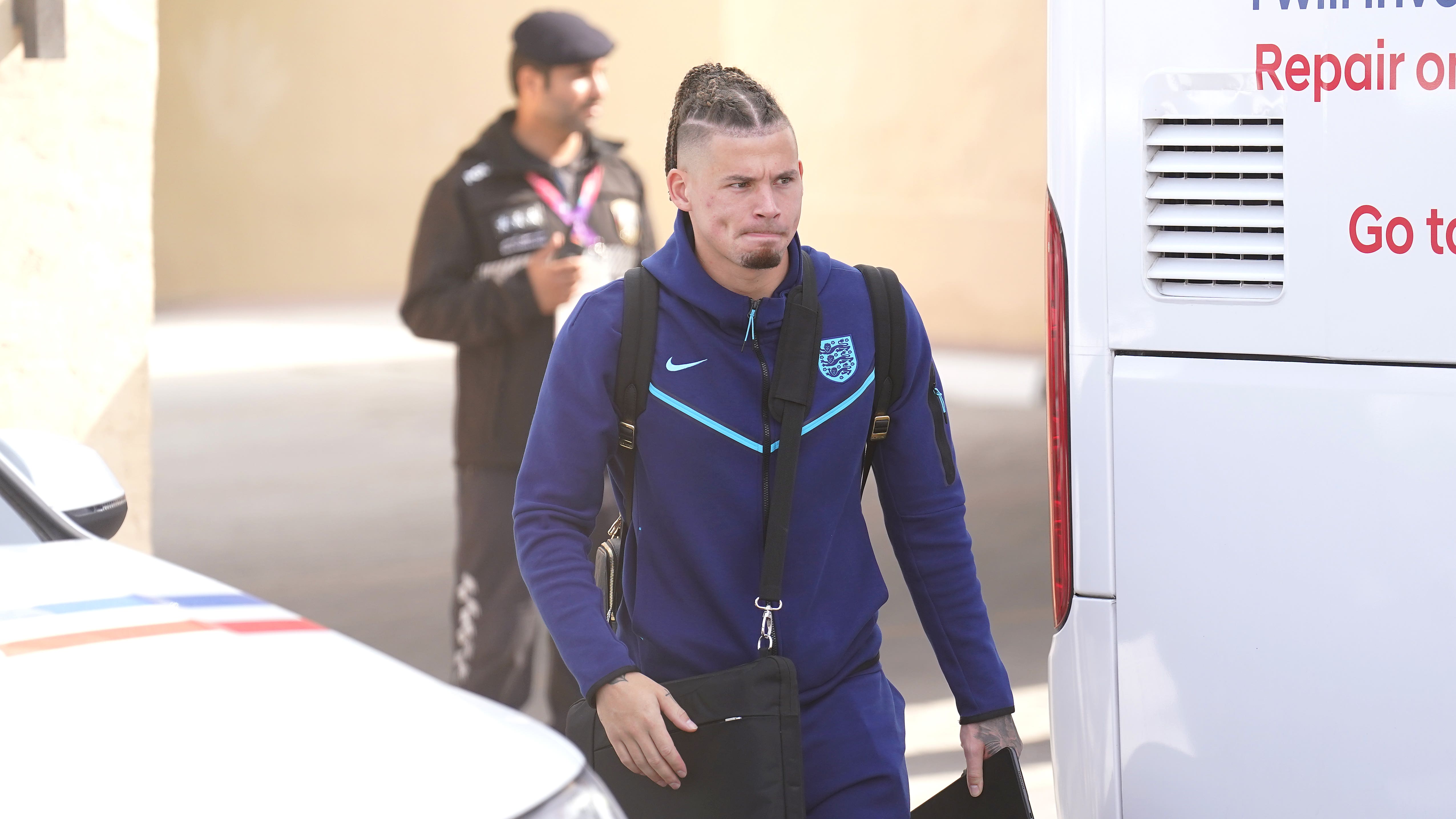 By By Andy Hampson PADecember 23, 2022No Comments

City manager Guardiola was initially vague when asked why the 27-year-old England international did not even make the bench for Thursday’s Carabao Cup tie against Liverpool.

Guardiola simply said the player was not fit and had not been in the right condition to train after rejoining the City squad.

However, pressed further after City’s 3-2 win over the Reds at the Etihad Stadium, Guardiola made clear the injury-hit Phillips had not picked up another knock.

He said: “He’s not injured. He arrived overweight. I don’t know (why).

“He didn’t arrive in the condition to do training sessions and to play.”

City had 16 players on international duty at the World Cup, more than any other Premier League club.

Each player was given time off after their involvement in Qatar ended – which in Phillips’ case was after England’s quarter-final elimination against France on December 10 – before needing to report back to Manchester.

Guardiola said he did not think there was an issue with England’s training regime.

“When he will be ready he will play, because we need him, we need him a lot.”

Asked if he was disappointed about the situation, Guardiola said: “It’s a private conversation with Kalvin.”

It is not the first time Guardiola has criticised a player’s fitness this season having previously expressed concerns about Riyad Mahrez’s condition.

The latest matter continues Phillips’ troubled start at City following his £42million move from Leeds in the summer.

Phillips, who also spent most of his final season at Elland Road on the sidelines, played only 14 minutes’ football due to hamstring issues before suffering a recurrence of a shoulder injury and undergoing surgery in September.

He then missed a further eight weeks of action before returning just in time to earn a place in England’s World Cup squad with a 40-minute run-out against Chelsea in the Carabao Cup last month.

He went on to make two substitute appearances at the World Cup in England’s wins over Wales and Senegal.

It now seems unlikely he will be involved as City resume their Premier League title defence away to Phillips’ former club Leeds on December 28.