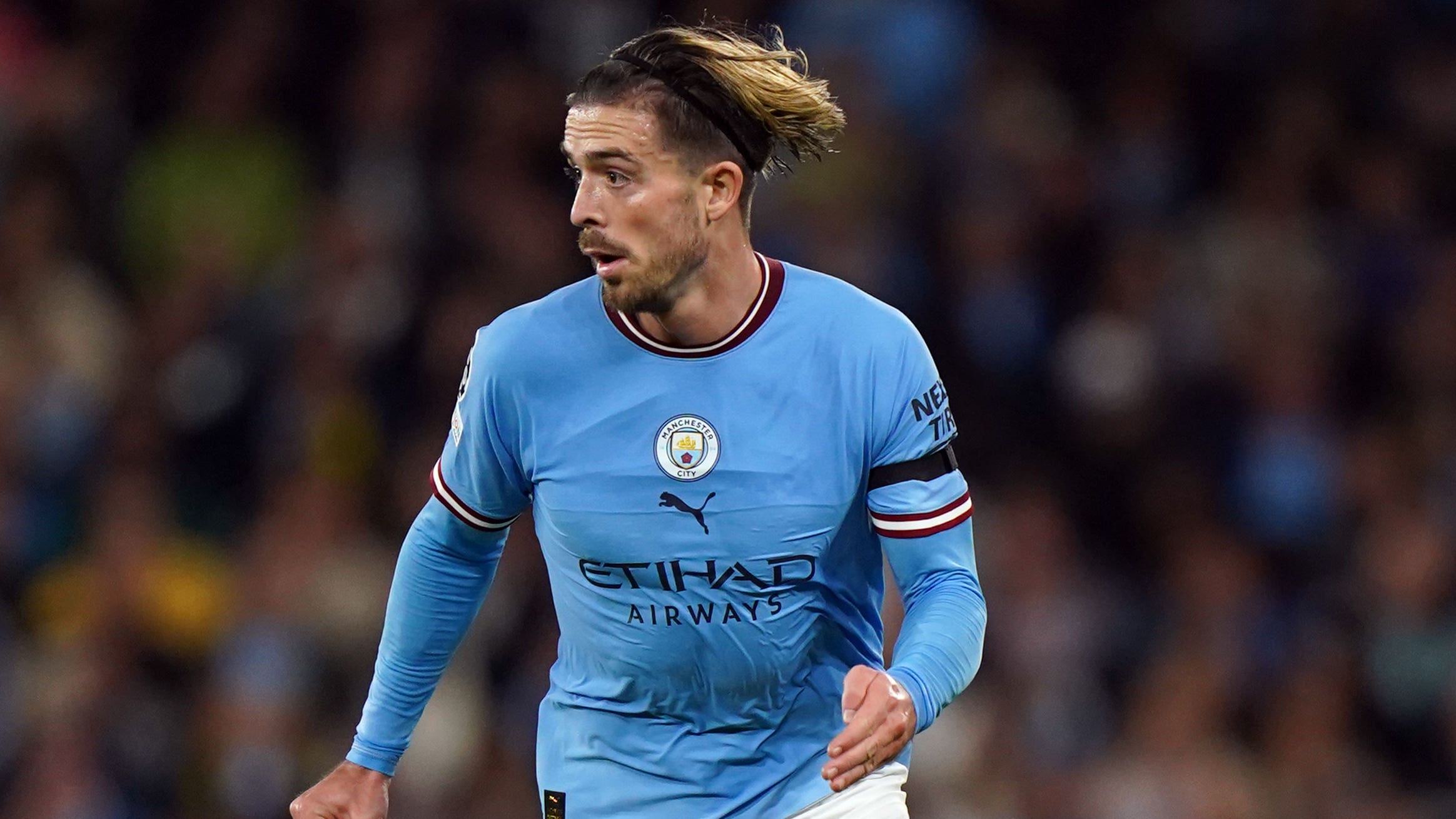 By By Andy Hampson PASeptember 16, 2022No Comments

The England midfielder is still to produce his best for Manchester City more than a year after his British record £100million move from Aston Villa.

There was a feeling the 27-year-old would step up this term after a first season at the club that, while steady enough, did not live up to expectations on an individual level.

That is yet to happen and, even though injury has limited him to just one Premier League start this season, disquiet over his performances is growing with plenty questioning his selection in Gareth Southgate’s latest England squad.

Grealish was substituted after an underwhelming 58-minute display against Borussia Dortmund in midweek but Guardiola leapt to the player’s defence when he faced the media on Friday.

“He started (the season) really well but had to stop for a problem in the ankle and we were lucky it was not worse,” said the City manager at a press conference.

“In the last game in the final third he was the only one up front who made aggressive runs one against one, but to make assists he didn’t have his mates in the box, so we left him isolated.

“I know him and I’m more than happy and delighted with what he’s doing. Now it’s just a question of time to get back a little bit of his momentum that he had at the beginning of the season.

“Always I say to them, ‘You know exactly how you played, you don’t have to listen to what people say’, whether you played good or bad.

“We ask them to be themselves, don’t think of being what the people expect you to be.

“If you played well and the people say you didn’t, it doesn’t matter.”

Grealish scored three times and registered three assists in the Premier League last season, a disappointing return after recording six and 10 respectively in his final campaign at Aston Villa.

But Guardiola said: “I want him to make goals and assists and he does too but it’s not about that, it’s about his contribution without the ball and what he can produce for the other ones.

“We didn’t sign him for the incredible goals or assists at Aston Villa. It was for another reason.

“He competes with top, top players as well and he knows it perfectly. He never complains about that.

“He’s such a nice guy and in the games when he didn’t play, he’s the first to help the team and in the training sessions he’s always there. I’m delighted with his behaviour and everything.”