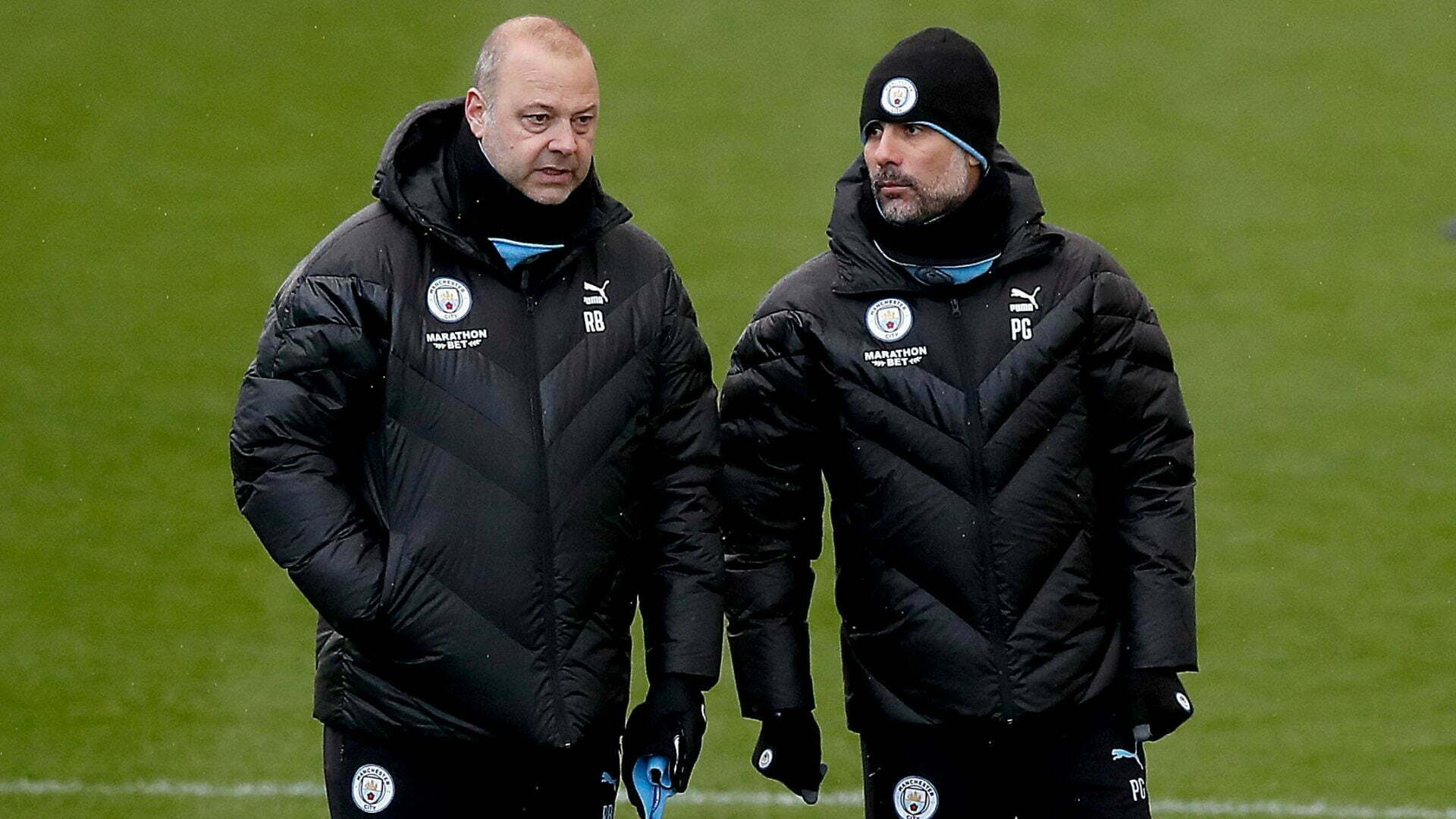 By By Andy Hampson PAJuly 5, 2022No Comments

The changes, announced by the Premier League champions on Tuesday, were prompted by the departure of Guardiola’s previous number two, Juanma Lillo, last month.

Borrell, who has previously worked at Barcelona and Liverpool, has been at City since 2014 and on the first-team coaching staff since Guardiola’s arrival in 2016.

“Manchester City are delighted to announce that Enzo Maresca has returned to the club as part of Pep Guardiola’s backroom staff,” a statement read.

“Rodolfo Borrell, who has been at City since 2014, will step up to the role of assistant coach in place of the recently-departed Juanma Lillo.”