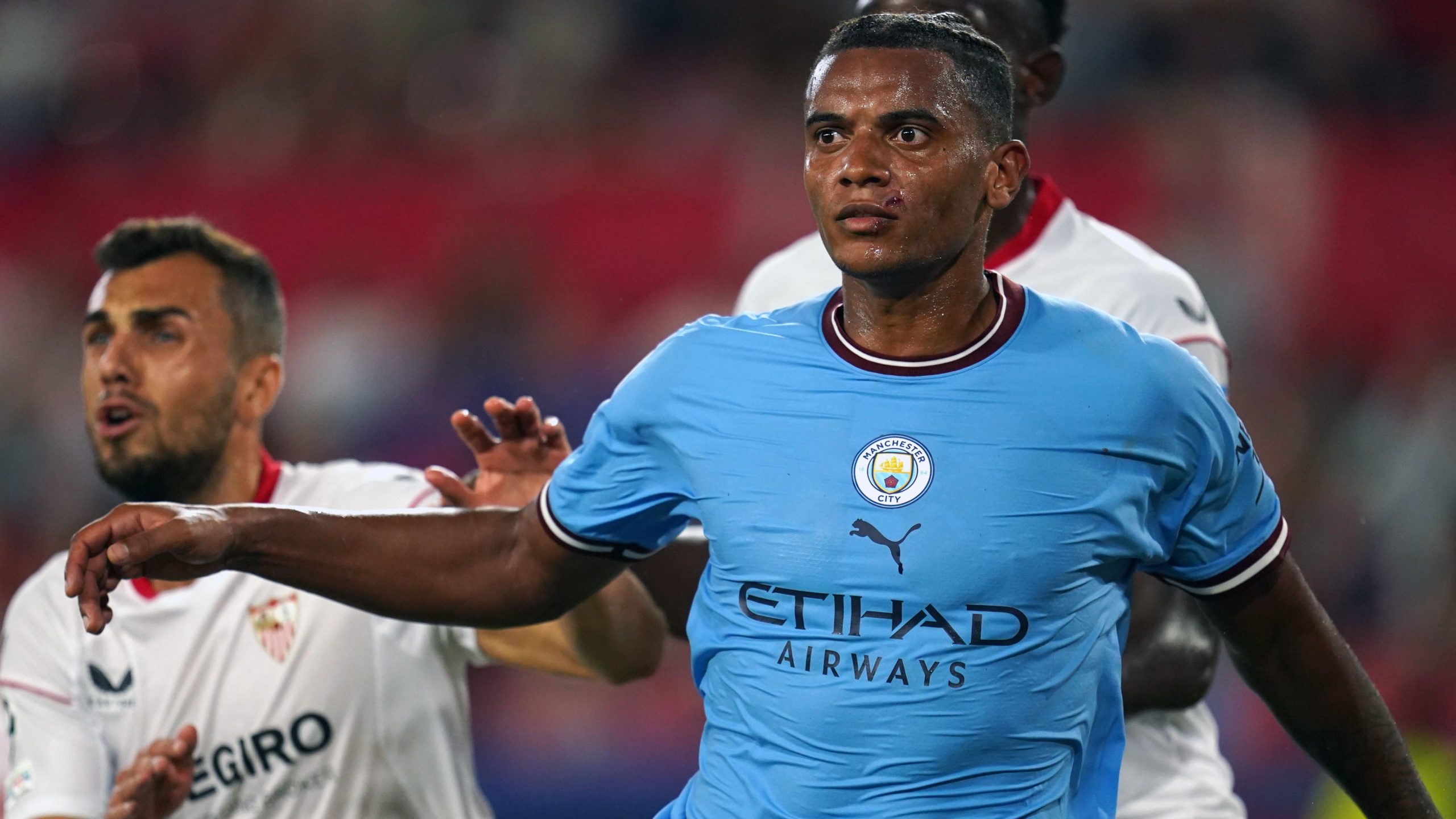 By By Andy Hampson PAOctober 9, 2022No Comments

Erling Haaland may be commanding the headlines but Pep Guardiola believes Manchester City have also struck gold with their other summer signing from Borussia Dortmund, Manuel Akanji.

The Switzerland international has settled quickly since his deadline-day move to the Etihad Stadium, firstly slotting seamlessly into central defence.

He then showed his versatility with an accomplished performance filling in for the injured Kyle Walker at right-back in Saturday’s 4-0 Premier League stroll against Southampton.

“The club made an incredible decision with him,” said City boss Guardiola.

“There are players you have to explain to 10 times what you are thinking, what you want him to do.

“This guy, we did it in just one training session. Just tell him, and he got it.

“The movement you have to do as a full-back, the high pressing, it was a little bit scary as he hadn’t proved he could do it before.

“But he did it perfectly. Defending the crosses he didn’t miss once, absolutely perfect, and with the ball he’s a magnificent player.

“It proves again, intelligent people always pay off. Manu has made a huge impact since he arrived. It’s a gift for a manager, a gift. We were lucky to get him.”

Akanji’s intelligence is certainly not in doubt with the 27-year-old having recently demonstrated his brilliance at mental arithmetic in a TV feature.

“I’m not that great a mathematician, I’m just good at calculating,” said Akanji.

“When I was in the fourth or sixth class, we had a teacher who always made a competition and I won most of them. Since then, I’m pretty good.”

It seems Haaland, as well as scoring goals at a prolific rate, may have done City a favour in helping them recruit his former Dortmund colleague.

City moved for Akanji late in the summer window amid fitness concerns over other defenders.

“Erling texted me,” said Akanji, reflecting on how he became aware of City’s interest. “I think they had already made their plans but just wanted some more information so asked Erling.

“I don’t know what he said – hopefully just good words!”

Akanji is pleased with how the move has gone so far and is taking the plaudits in his stride, even early comparisons with former City captain Vincent Kompany.

Akanji said: “Vincent was the best defender in the Premier League and being compared to him is a big honour, but I do my own thing. I’m not trying to copy Vincent Kompany. I’m trying to do my thing.

“My best position is still at centre-back but when the team needs me on the right I am there.

“My goal is to play in every game and I want to make the coach’s decision as hard as possible.”

Centre-back John Stones is still out with the hamstring injury suffered on England duty last month.

Guardiola said: “He’s getting better but not training. Hopefully he’ll come back (soon) and feel better”