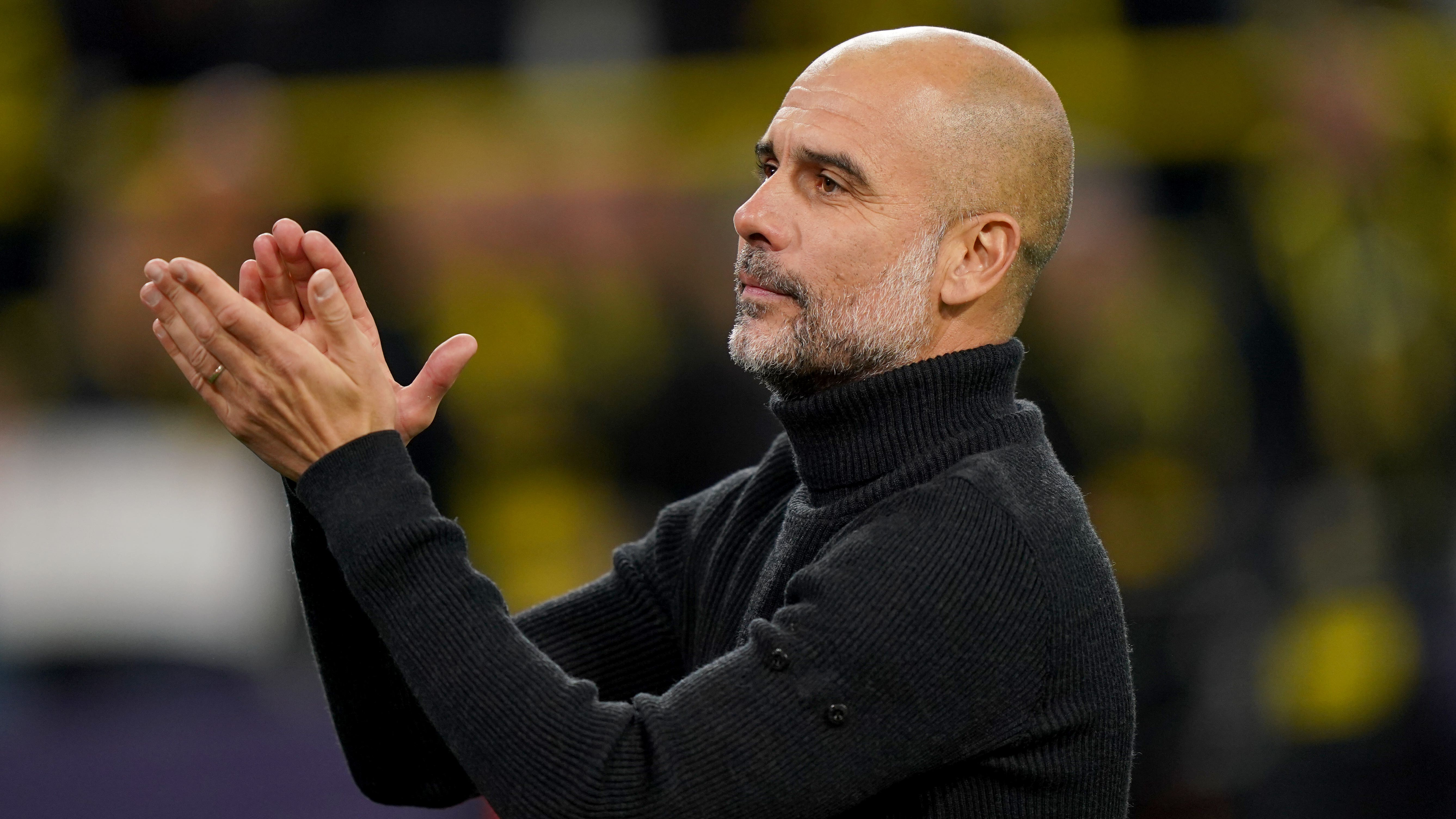 By By Andy Hampson PANovember 22, 2022No Comments

Pep Guardiola is set to sign a new contract at Manchester City, according to reports.

It was claimed on Tuesday that the Catalan had agreed fresh terms to extend his stay as manager of the Premier League champions.

Guardiola’s current deal at the Etihad Stadium is due to expire at the end of the season.

City did not comment on the reports when contacted by the PA news agency.

He has already extended his contract twice during his time at the club and a further extension would take him close to a decade at the helm.

Asked about his contract situation earlier this month, Guardiola said: “Everything is under control, it’s perfect, the decision will be made together with the club the moment it has to be made.

“When we have time, when the moment we feel it both sides, we take a decision.”

Speculation Guardiola was poised to recommit increased last weekend when he was spotted at the Abu Dhabi Grand Prix, as that suggested he could have been in the emirate to visit the club’s owners.