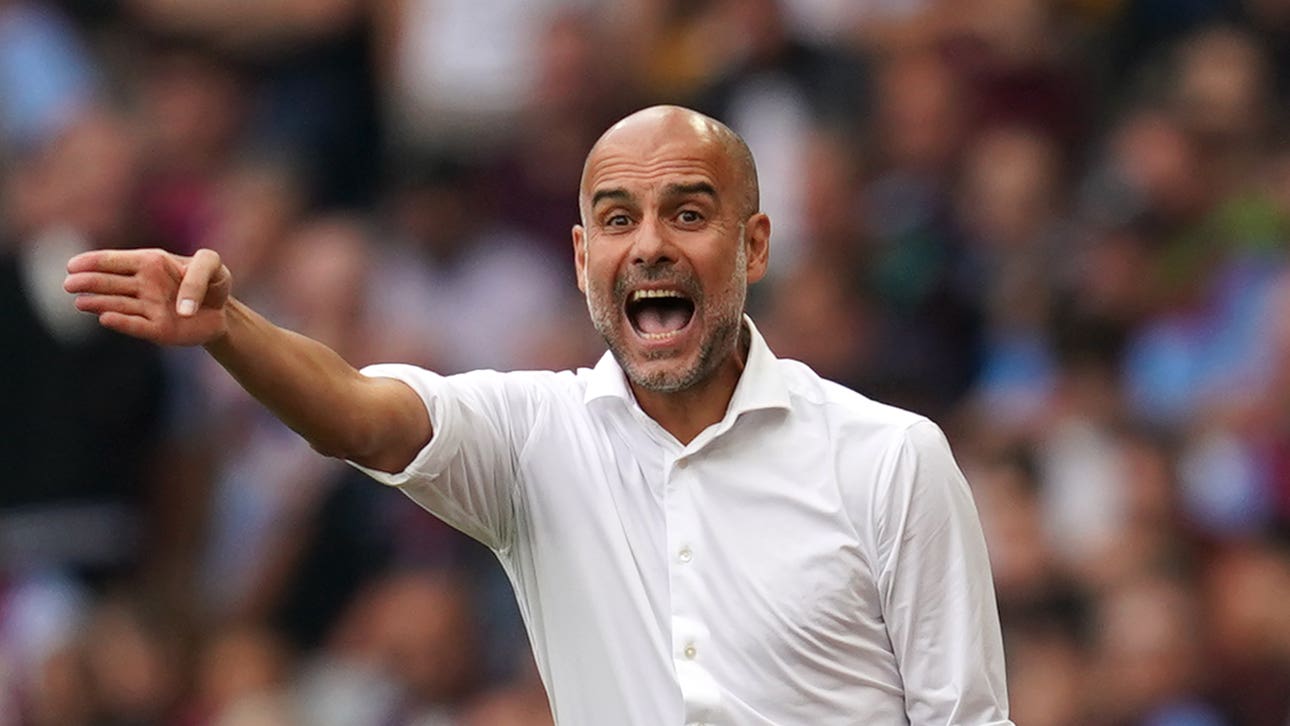 Pep Guardiola is waiting to find out the severity of Kyle Walker’s injury as Manchester City’s attention turns to the Champions League.

The reigning Premier League champions were held to a surprise 1-1 draw at struggling Aston Villa on Saturday evening after failing to build on Erling Haaland’s 10th goal in six games.

Leon Bailey smashed home a superb leveller and shortly after Walker left with an injury that Guardiola is waiting for information on.

“He had to be substituted because he had some problems in the first half,” the City boss said. “He continued but at the end he could not continue.

Nathan Ake replaced Walker 10 minutes from time at Villa Park as the Holland defender made his first appearance after three weeks out with a groin complaint.

Fellow centre-back Aymeric Laporte is unlikely to return from a knee issue until October, which led City to make a £15million deadline-day move for Borussia Dortmund’s Manuel Akanji.

The 27-year-old was absent from the squad on Saturday evening but will be hoping to be involved in Tuesday’s Champions League group opener at Sevilla.

“Normally I am a positive person in general,” Guardiola said as he reflected on City’s start to the season ahead of the Group G opener.

“In general you analyse every game, the performance. We have dropped four points so far and now we have the Champions League.

“Every game away is difficult in the Premier League – Newcastle, today – I know how difficult it is and the opponents are really good.

“The titles we won in the past were difficult and this will be no exception.

“The people talk, but I know this is just the beginning. A lot of things are going to happen this season.”

Villa will be hoping their point against City will spark a revival, with Bailey’s fine goal in front of the Holte End helping alleviate mounting pressure on manager Steven Gerrard.

“First of all, I should say, it felt great and amazing to see Villa Park light up again,” Bailey told VillaTV.

“That was the best feeling of all for me; to see the stands, everybody was on their feet, it’s what we need to score more goals as well and give us confidence.

“Everybody, not just the players, the fans needed that energy back again,” the goalscorer said.