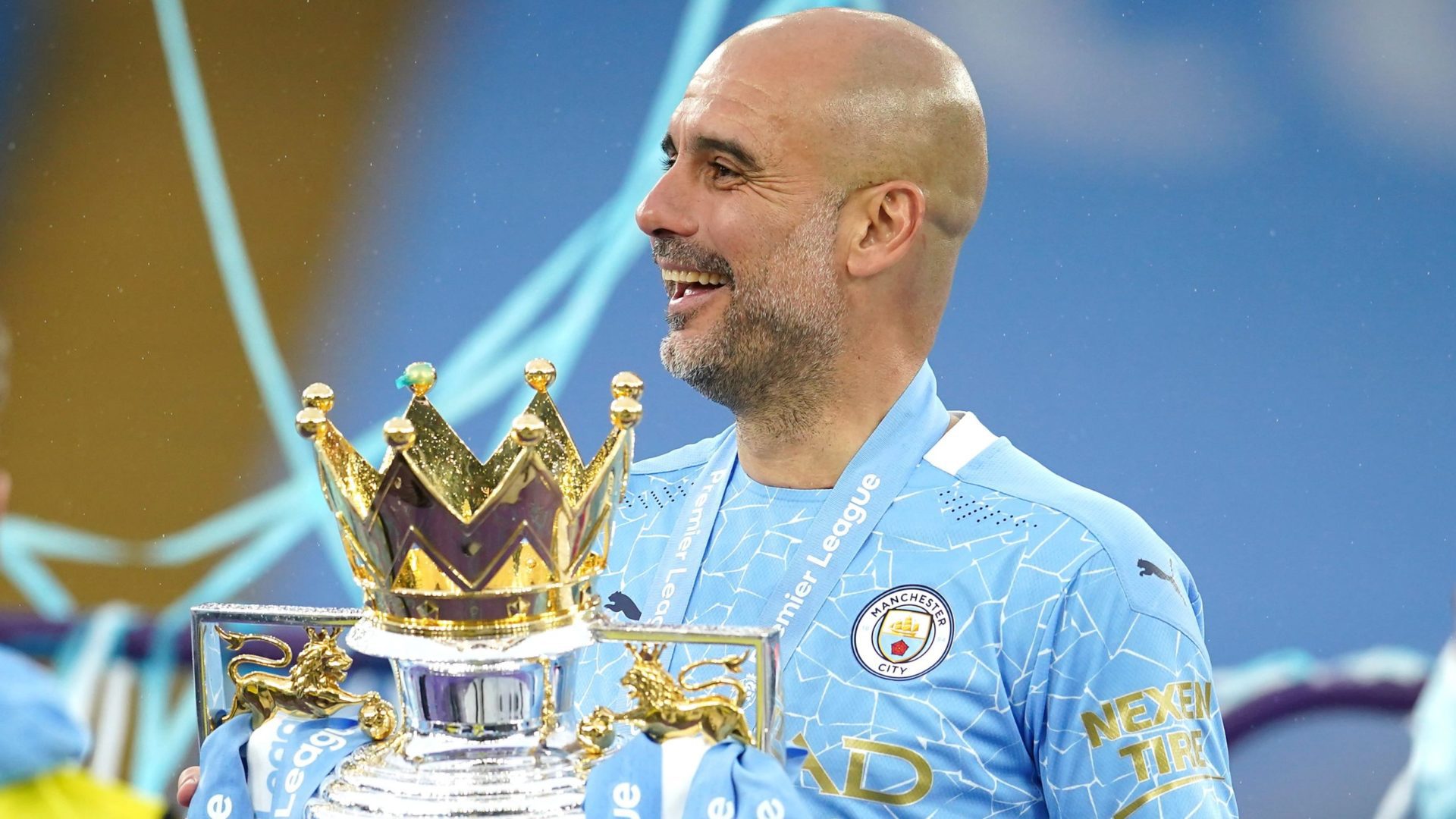 Pep Guardiola has won his ninth major trophy with Manchester City after his side secured their fourth Premier League title in five seasons. Here, the PA news agency looks at his previous triumphs.

After a trophyless first season, Guardiola got his hands on his first silverware at City with a 3-0 win over Arsenal in the Carabao Cup final. They went on to win the league title in style with a record 100 points.

City edged out Liverpool by 98 points to 97 in a thrilling title race. They again won the Carabao Cup by beating Chelsea on penalties and thrashed Watford 6-0 in the FA Cup final to become the first side to win the domestic treble.

City failed to mount a successful title defence as Liverpool took the honours in the pandemic-interrupted season but they were not to end empty-handed after beating Aston Villa 2-1 in the Carabao Cup final.

Guardiola’s side paced themselves superbly in another coronavirus-affected season to win the Premier League with three games to spare after a 15-game winning run between December and March. They beat Tottenham to claim a fourth successive Carabao Cup but narrowly missed out on the Champions League as they lost to Chelsea in the final.

City surrendered their grip on the Carabao Cup in October but they were still in contention for three other trophies at the start of April. Their Champions League and FA Cup hopes both ended at the semi-final stage with defeats to Real Madrid and Liverpool respectively but they edged out the Merseysiders to prevail in another tight title race on the final day. That does not tell the full story of a dramatic final day, but the record books show another title.