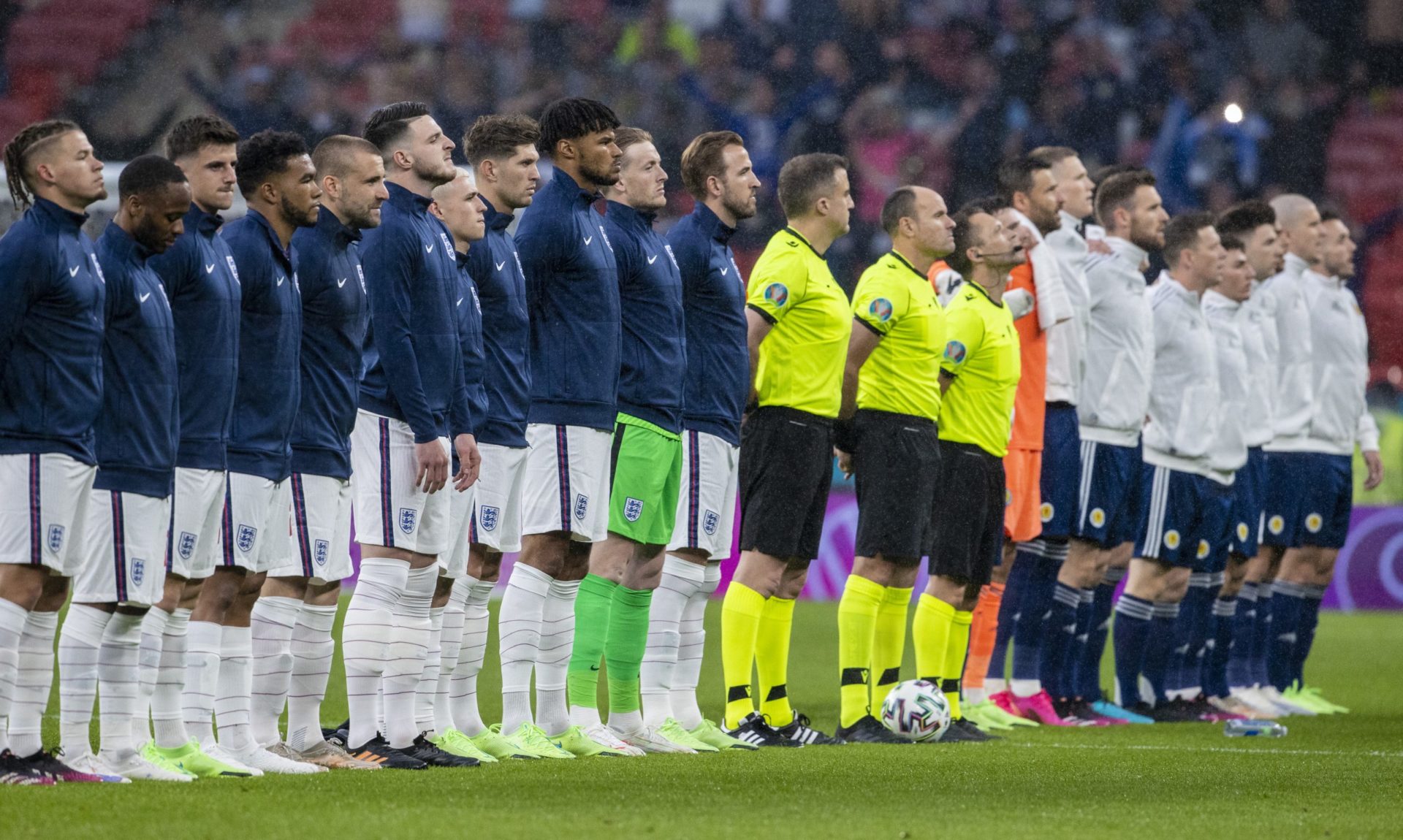 In the end we deserved at least a draw against England on Friday night. I thought we should have won the match, but a point keeps us alive in the group for the must win game against Croatia on Tuesday.

If you are Scottish, don’t get upset with any of the England camp, manager or players, in the aftermath of the 0-0 draw at Wembley on Friday night. They acted with dignity and respect before the match, they did not treat Scotland with disdain.

Most of the England players were happy with a clean sheet and a draw that will undoubtedly help when they qualify from this group. Their manager Gareth Southgate is a class act and paid tribute to Scotland for their performance and the way they tried to play the beautiful game.

That is the nice part over. Forget some of the daft supporters wearing the three lions shirt and their attitude, it’s the former players turned pundits and some journalists that need to get a reality check for their arrogance and dismissal of Scotland taking anything from the game.

Rio Ferdinand should know better, he got his arse spanked at Celtic Park when the multi-millionaires of Manchester came calling in a Champions League fixture back in 2006.

Never underestimate Scottish players, teams or the nation when it comes to football. Unfortunately, Rio was heading home to enjoy an England win by two or three on Friday night. Really?

Scotland matched England in the middle of the park. Billy Gilmour was outstanding, and at one point, I could hear the Hamlet cigar theme tune every time he touched the ball. I hold my hands up and apologise to Stephen O’Donnell and Steve Clarke. I thought the manager might have looked towards James Forrest for a more attacking option on the right flank. He stuck with Stephen and he was immense.

Robbo, Tierney, McGinn, you could highlight everyone for their work rate and willingness to play football from back to middle to front. As for Martin Keown, I wonder if the Arsenal man will come on telly today and justify the shocking amount of times England decided to knock the ball long. Honestly Martin, I thought I was watching football from the eighties they way Engerlaaand played!

If what I witnessed on the park was a joy to watch, the best moment off the park, apart from the guy with a belly flop in the rain down Leicester square, had to be Graeme Souness on ITV. Graeme, with his studs showing, summed up England at the end of ninety minutes, “Football ain’t coming home with that team!”

England won’t win this tournament. I said it at the start of the Euros before a ball was kicked. They only have one world class player, Harry Kane, and he is knackered. He needs some Red Bull. The rest are over-rated and built up by the English media to be world beaters. They’re not even Euro beaters!

France to win the Euros, Italy to blow my prediction out of the water, Belgium and Portugal third and fourth. If we qualify from our group, the country will go into meltdown and there will be an open top bus to eventually welcome them home. Sadly some fans might miss the possibility of a parade as they will still be stuck in Leicester Square cleaning up!

Onwards to Tuesday, I hope Cubillas isn’t fit to play for Croatia. If you are under forty, ask your Dad, he will explain heartache after hope. C’mon Scotland!