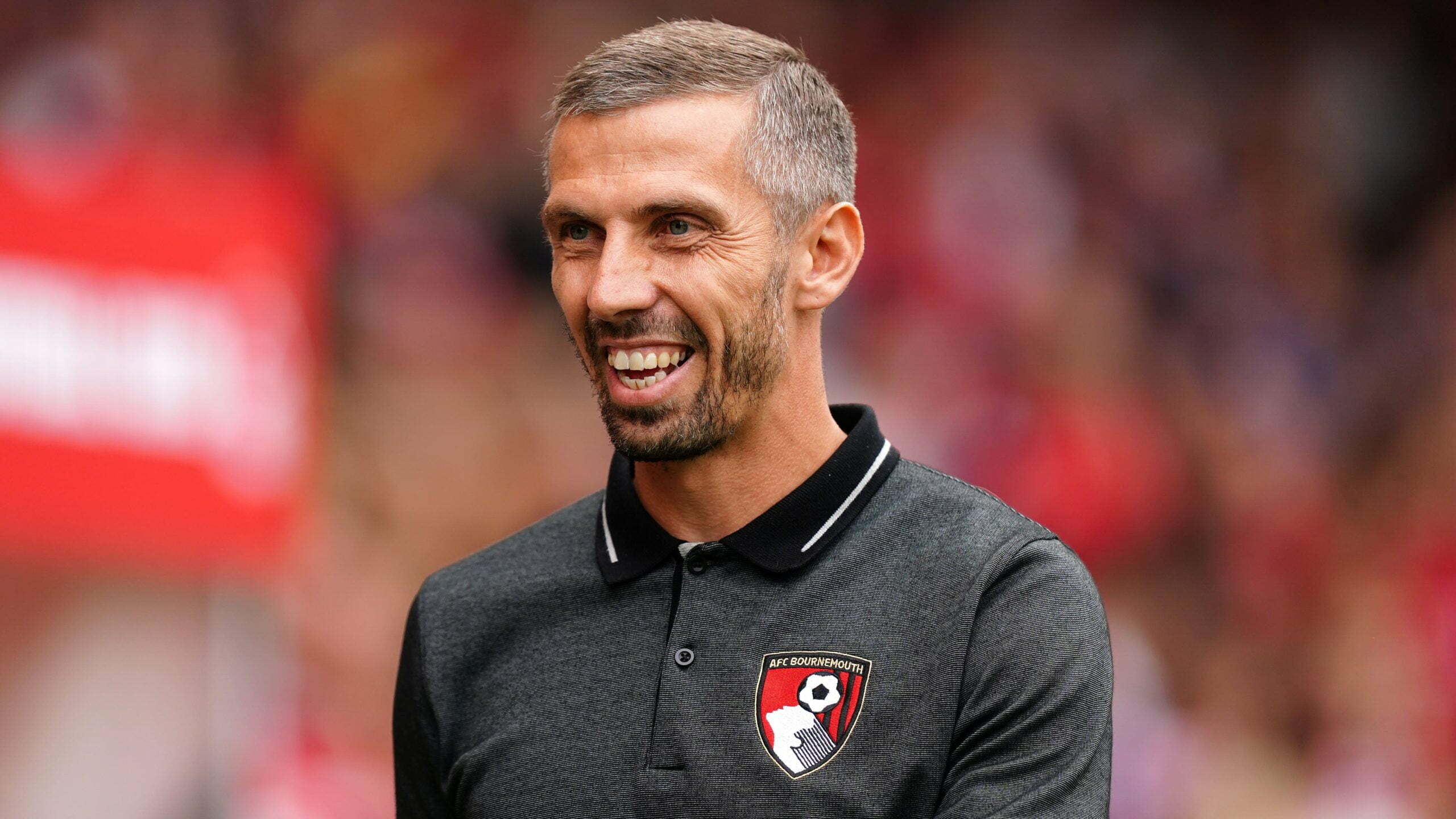 Caretaker boss Gary O’Neil says Bournemouth may face an exciting future with American businessman Bill Foley on the verge of taking over at the Vitality Stadium.

Foley has agreed terms on his consortium’s £120million takeover of the Premier League club, with official confirmation of the purchase from current owner Maxim Demin expected within the next month.

The owner of the Las Vegas-based Golden Knights ice hockey team attended the 2-1 win over Leicester last weekend that took the Cherries up to eighth in the table.

“It is potentially an exciting time for the club,” said O’Neil, speaking ahead of Bournemouth’s 200th Premier League game at Fulham on Saturday.

“It was good for him to be here. Obviously the atmosphere was good, it was a good result.

“As referenced to conversations it was more Richard Hughes (technical director) and Neill Blake (chief executive), but Bill popped in after the game to say well done to everybody on a good result.

“From that point onwards, Richard and Neill keep me up to date with everything I need to know.”

Bournemouth were 16th when Scott Parker was sacked four games into the season on the back of a 9-0 thrashing at Liverpool.

O’Neil has since overseen an unbeaten five-game run – two wins and three draws – and has made no secret of his ambition to manage a team permanently.

Asked whether a positive start to his managerial career had made him want the Bournemouth job even more, O’Neil said: “That’s not my train of thought at all.

“My train of thought is, we’re five unbeaten, good win last weekend, but I know how quickly it can change.

“So we need to keep our levels. We can’t let things slide, even one or two per cent.

“I think it will affect results at this level, that the level is so high that we just have to stay focused.

“My focus has been on ‘let’s go to Fulham and the next result’. I’m not changing my mindset.

“It’s a real challenge. They’re a good side and have a real defined way of playing which they stick to.

“Obviously, they have (Aleksandar) Mitrovic, who’s a massive threat, if they decide to go direct, also from crosses and set pieces.”