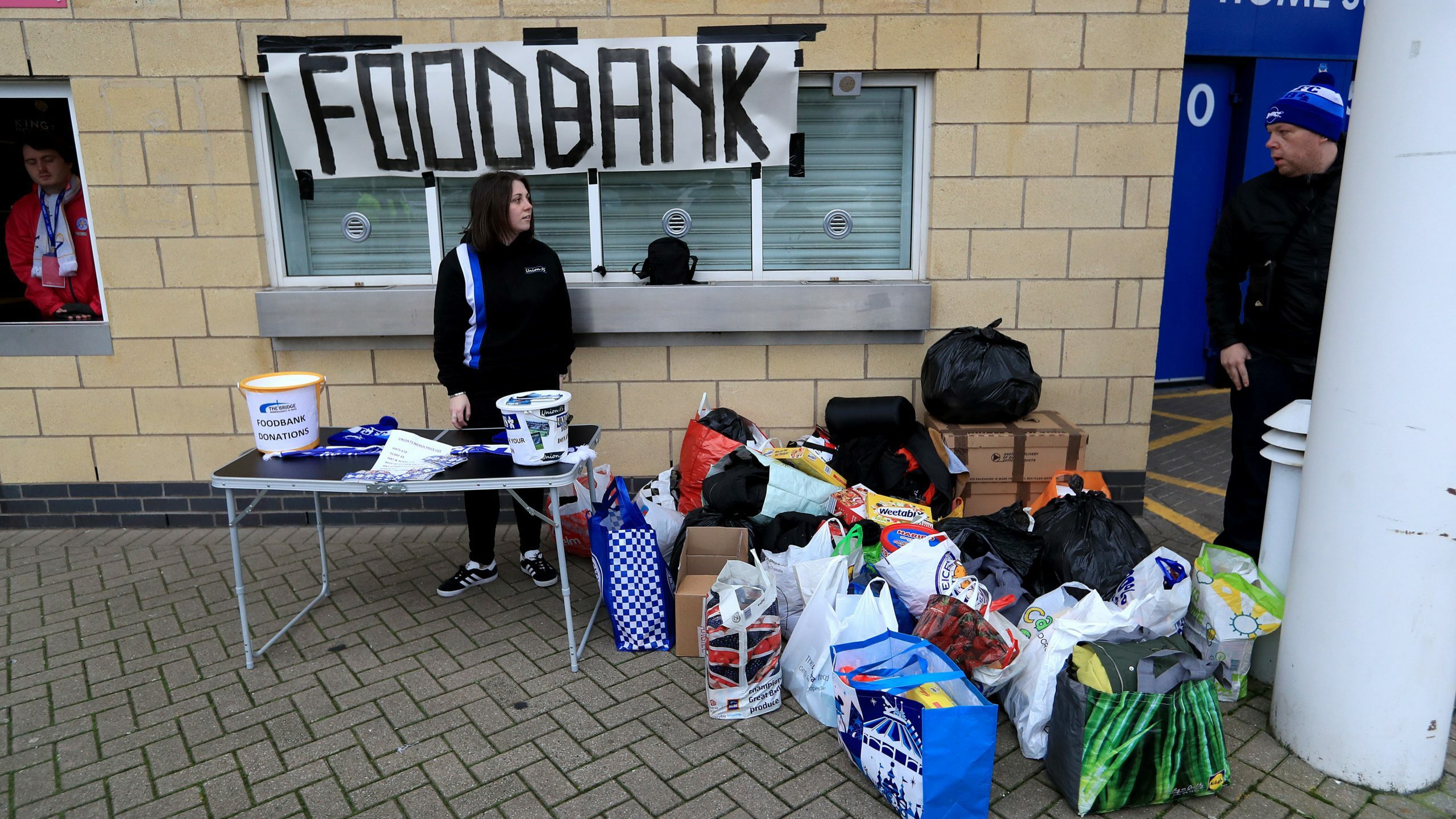 By By PA Sport StaffSeptember 9, 2022No Comments

Premier League clubs have pledged to donate redundant food to charities and good causes after the death of Her Majesty The Queen led to the postponement of this weekend’s fixtures.

Matches were due to take place at 10 top-flight grounds across the next three days.

With rising inflation driving supermarket bills upwards amid an ongoing cost of living crisis, there had been concern about the Premier League’s late rescheduling decision resulting in perishable food being wasted.

But the PA news agency understands Fulham, Bournemouth, Liverpool, Southampton, Manchester City, Arsenal, Leicester, West Ham and Crystal Palace, all of which were due to play at home this weekend, will make donations, while Leeds’ charitable efforts have been confirmed.

Surplus catering supplies from Elland Road, where the West Yorkshire club were set to host Nottingham Forest on Monday evening, have been passed on via the Leeds United Supporters’ Trust.

A tweet from the Trust read: “We’d like to say a big thank you to the club who have donated to us all surplus food stock, due to the match cancellation.

“This is being distributed to Rethink Food in the White Rose Centre.”

Liverpool, who were preparing to play Wolves on Saturday, have already made a “massive” donation of food to local organisations, including two schools, Fans Supporting Foodbanks, a homeless centre and a youth hostel.

Manchester City are expected to distribute any food with a short shelf life to organisations around Manchester.

Meanwhile, the Premier League champions will pay casual employees who were due to work this weekend, PA understands.

Staff will be remunerated in full for the hours they were set to be required at either City’s Premier League match with Tottenham or the club’s Women’s Super League opener against Arsenal at Academy Stadium.

Decisions about staff compensation are left up to individual clubs in the Premier League and the English Football League.

Casual staff at a number of other top-flight clubs are expected to be paid when they work at the rearranged fixtures.

Official mourning guidance, released on Friday by the UK Government, stated there was no obligation to cancel or postpone sporting events.