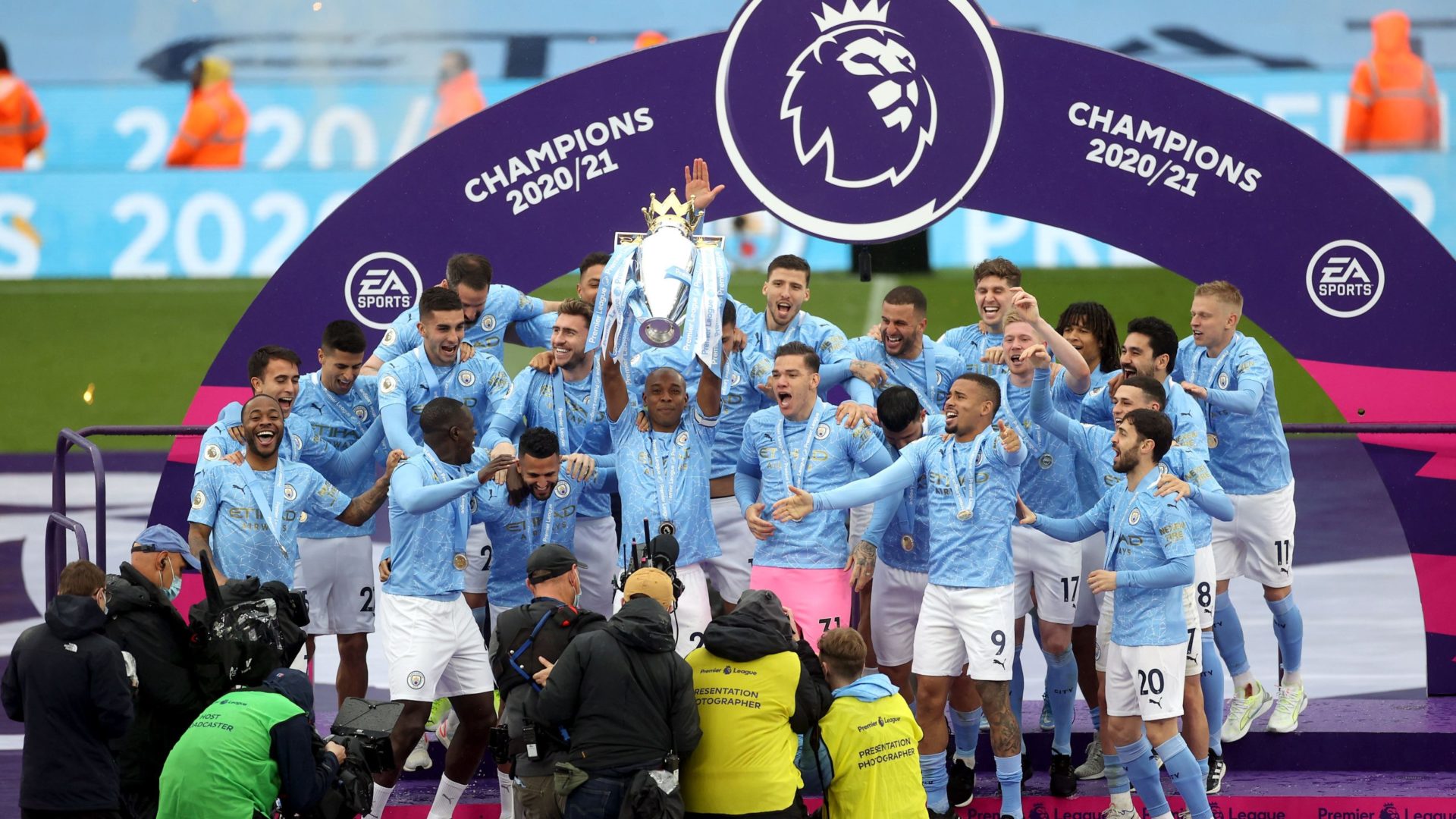 Premier League permutations: Plenty to play for at top and bottom on final day

The Premier League will draw to a thrilling conclusion on Sunday with the title race, Champions League, Europa League and Europa Conference League places, plus the last relegation slot, all to be decided.

Here, the PA news agency looks at who needs what with so much still to play for on the final day.

Manchester City remain favourites to become champions for a fourth time in five seasons as they sit one point ahead of Liverpool with a plus-six better goal difference. Jurgen Klopp’s quadruple-chasing Reds must beat Wolves at Anfield and hope Pep Guardiola’s side drop points against Aston Villa at the Etihad if they are to regain the Premier League title and deny City their sixth domestic crown in 11 years.

Chelsea are all-but assured of the third Champions League place, but the fourth is still up for grabs with London rivals Tottenham and Arsenal both in contention. Spurs, in the box-seat with a two-point advantage and a vastly superior goal difference, are virtually assured of a top-four finish if they avoid defeat at relegated Norwich. The Gunners, meanwhile, must win at the Emirates against Everton and pray Antonio Conte’s men slip up at Carrow Road, otherwise it will be fifth spot and a Europa League spot for them.

Manchester United are on course for the second Europa League spot as they head into the final day two points better off than seventh-placed West Ham. But if the Red Devils fail to secure all three points at Crystal Palace, the Hammers would consign them to the Europa Conference League next season with victory at Brighton courtesy of a much better goal difference. No other teams are in contention.

Everton sealed Premier League safety on Thursday night by beating Palace and the fight for survival is a straight shoot-out between Leeds and Burnley. The pair are level on 35 points, but the Clarets’ far superior goal difference means Leeds, who play at Brentford, must better Burnley’s result at home against Newcastle if they are to retain top-flight status for a third season.