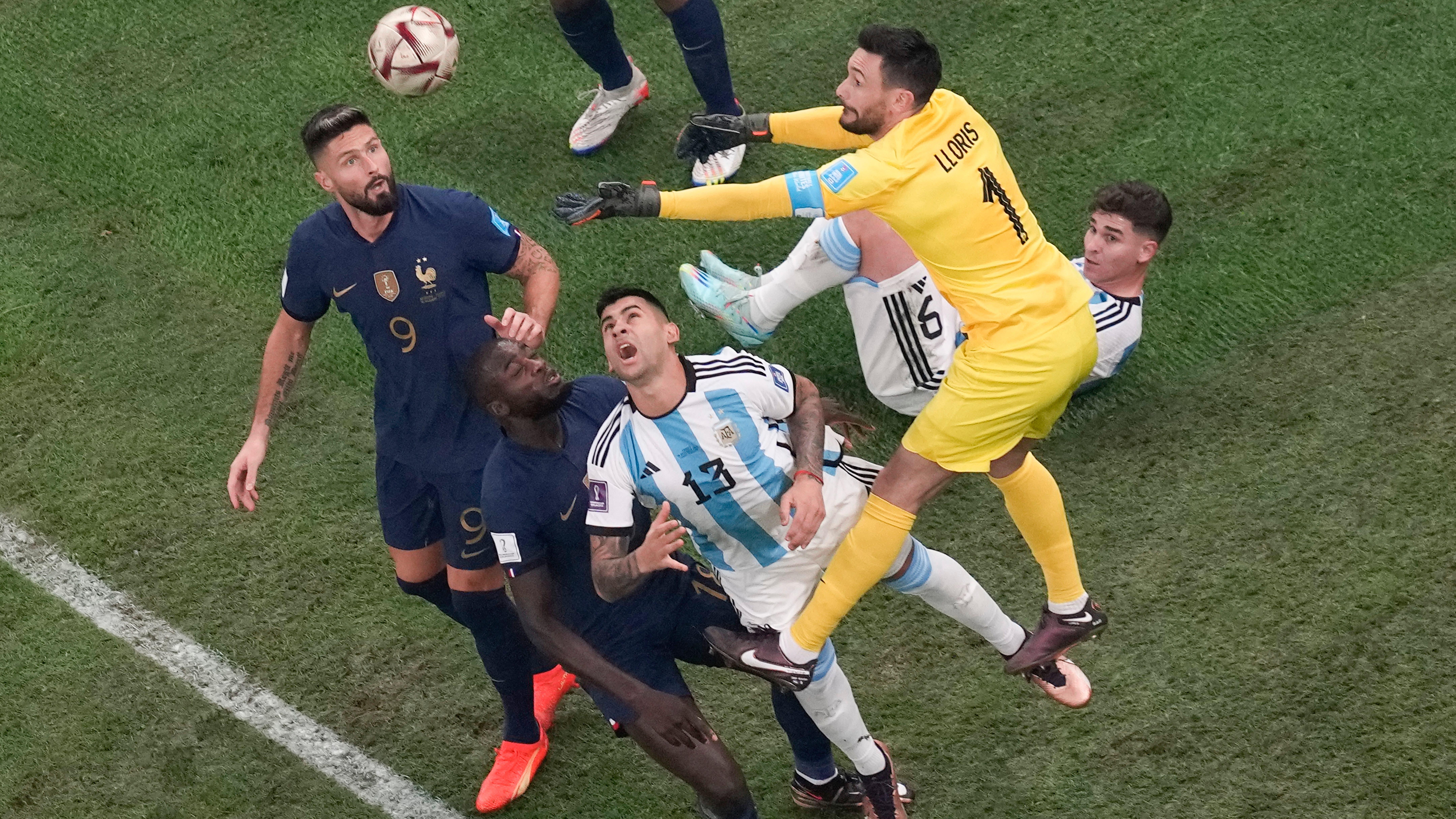 Premier League teams face the unprecedented situation of returning from a mid-season World Cup as the season resumes on Boxing Day with the issue of player burnout on the agenda.

Here, the PA news agency’s player burnout study looks at the clubs and players most likely to be affected by fatigue as the domestic campaign clicks into gear again.

Regarding the World Cup itself, Manchester City are far and away the team most likely to suffer.

While Norway’s absence means star striker Erling Haaland goes into Thursday’s League Cup clash with Liverpool on 39 days’ rest, save for a friendly against Girona in which he scored, City led the league with 16 World Cup players combining for 5,180 minutes of action.

They also covered a combined 486 kilometres during those games, 99km more than rivals Manchester United in second place on that list, while almost 40 per cent of their playing time (1,973 minutes) came in the knockout stages from December 3 onwards.

Chelsea are the last of the teams likely to feel a major impact, with 12 players combining for 3,681 minutes and 331km.

After that there is a significant drop-off, with league leaders Arsenal having 10 players at the tournament but only England’s Bukayo Saka even appearing in the quarter-finals.

Their players shared just 1,928 minutes and 164km – although those numbers were kept down by a group-stage injury to Brazil forward Gabriel Jesus which could have a more significant impact on their title bid.

Their playing time was exceeded by Liverpool’s seven players while Alexis Mac Allister, a finalist with Argentina, helped Brighton rank fifth for distance with 175km covered. Mac Allister accounted for almost 65km of that and played 132 minutes in the final, just eight days before the Boxing Day clash with Southampton.

At the other end of the scale, Southampton, Crystal Palace and Bournemouth only had two World Cup players apiece. Saints’ 317 minutes was the lowest tally, accounted for entirely by Ghana’s Mohammed Salisu as fellow defender Armel Bella-Kotchap was unused by Germany.

England captain and Tottenham striker Harry Kane leads all Premier League players for playing time this season, having started every one of a possible 29 games for club and country.

Kane, who scored twice at the World Cup to equal Wayne Rooney’s record of 53 England goals but then missed a crucial late penalty against France in the quarter-final, has been on the field for 2,735 minutes this term – 95.5 per cent of Spurs and England’s playing time.

Club-mate Lloris, the goalkeeper he faced for that nightmare spot-kick, ranks second with 2,708 minutes, with Liverpool and Netherlands defender Virgil van Dijk 10 minutes behind Lloris in third, having started 27 of a possible 28 games.

Goalkeeper Alisson Becker has played 2,544 minutes for the Reds and Brazil, while Aston Villa keeper Emiliano Martinez, Argentina’s penalty shoot-out hero as they won the trophy in Qatar, completes the top five on 2,477.

Spurs’ World Cup contingent average 1,993 minutes this season, the highest among Premier League clubs, with an average of over six hours at the World Cup as Lloris and Argentina defender Romero went all the way and Croatia’s Ivan Perisic featured in the semi-final and third-place play-off, with England duo Kane and Eric Dier and Brazil forward Richarlison reaching the quarters.

Liverpool had only seven players in Qatar but they average 1,685 minutes in all competitions as all bar Uruguay’s Darwin Nunez reached at least the last eight.

City’s contingent average 1,603 minutes, a figure surpassed by Crystal Palace and Leeds but with only two and three players respectively at the World Cup. Of those, Leeds’ American duo Tyler Adams and Brenden Aaronson went the furthest by reaching the last 16.