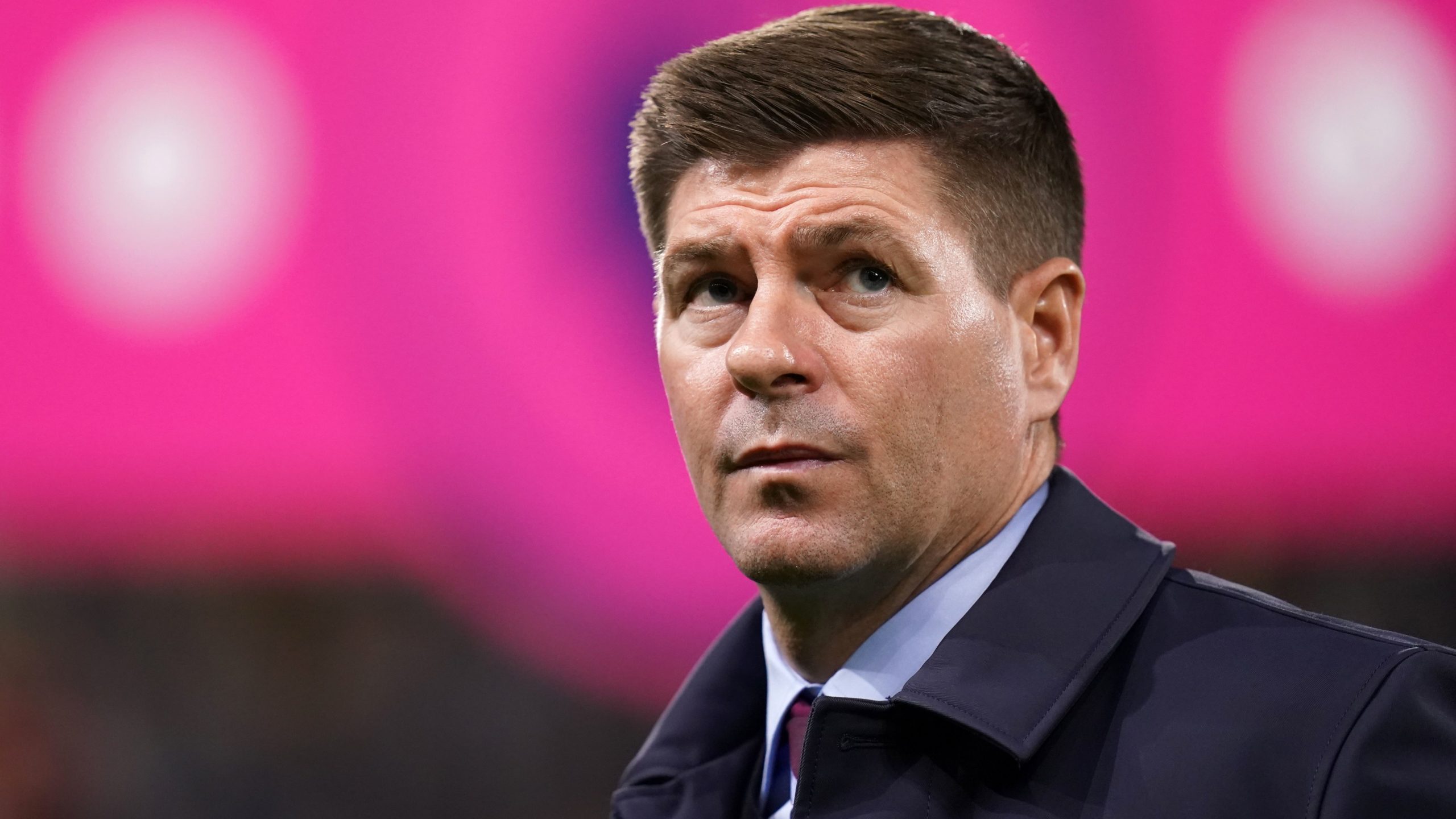 Managerless Aston Villa must get quickly back on the horse as another Premier League weekend rolls around.

Focus will also be on the continuing battle between Arsenal and Manchester City at the top of the table, while there is a big match at the bottom as Leicester travel to Wolves.

What next for Villa?

As Steven Gerrard licks his wounds following the end of his unsuccessful tenure at Villa Park, the Midlanders face a big match against Brentford on Sunday.

Goals have proved particularly hard to come by, with Villa finding the net just seven times in the league, while they have shipped five goals in their last two matches.

If they do not change course sharply, they will find themselves in the bottom three sooner rather than later.

Manchester United produced arguably their best performance of the season in beating Tottenham 2-0 on Wednesday but the result was overshadowed by Cristiano Ronaldo marching off down the tunnel before the final whistle.

He will not be part of the squad for Saturday’s big match against Chelsea at Stamford Bridge and there will be further speculation about his future at the club.

Boss Erik ten Hag will hope his decisive action will mean there is no disruption to United’s top-four push.

Having seen off Gerrard at Villa, will Fulham do the same to Jesse Marsch at Leeds?

The Whites’ excellent start to the season is now a distant memory, with Thursday’s 2-0 defeat at Leicester making it only two points from their last seven games.

The travelling fans let Marsch know their feelings at the end of the game and a home defeat on Saturday would surely test the board’s resolve to back the American.

After the rancour and frustration of last weekend’s defeat by Liverpool at Anfield, City must refocus and try to get back to winning ways against Brighton at the Etihad Stadium.

The Liverpool loss followed the Champions League draw with Copenhagen, making it a very rare goalless double for Pep Guardiola’s side.

They go into the weekend four points behind Arsenal, who travel to Southampton on Sunday.

Thursday’s victory over Leeds has shifted the landscape again for Leicester boss Brendan Rodgers, who can lift the pressure further from his shoulders with a positive result against Wolves on Sunday.

From being bottom of the table earlier this week, victory would give the Foxes a very good chance of climbing out of the relegation zone.

Defensive improvement has been the bedrock, with three clean sheets in their last four games, but all of those have been at home and their record on the road so far this season is abysmal.