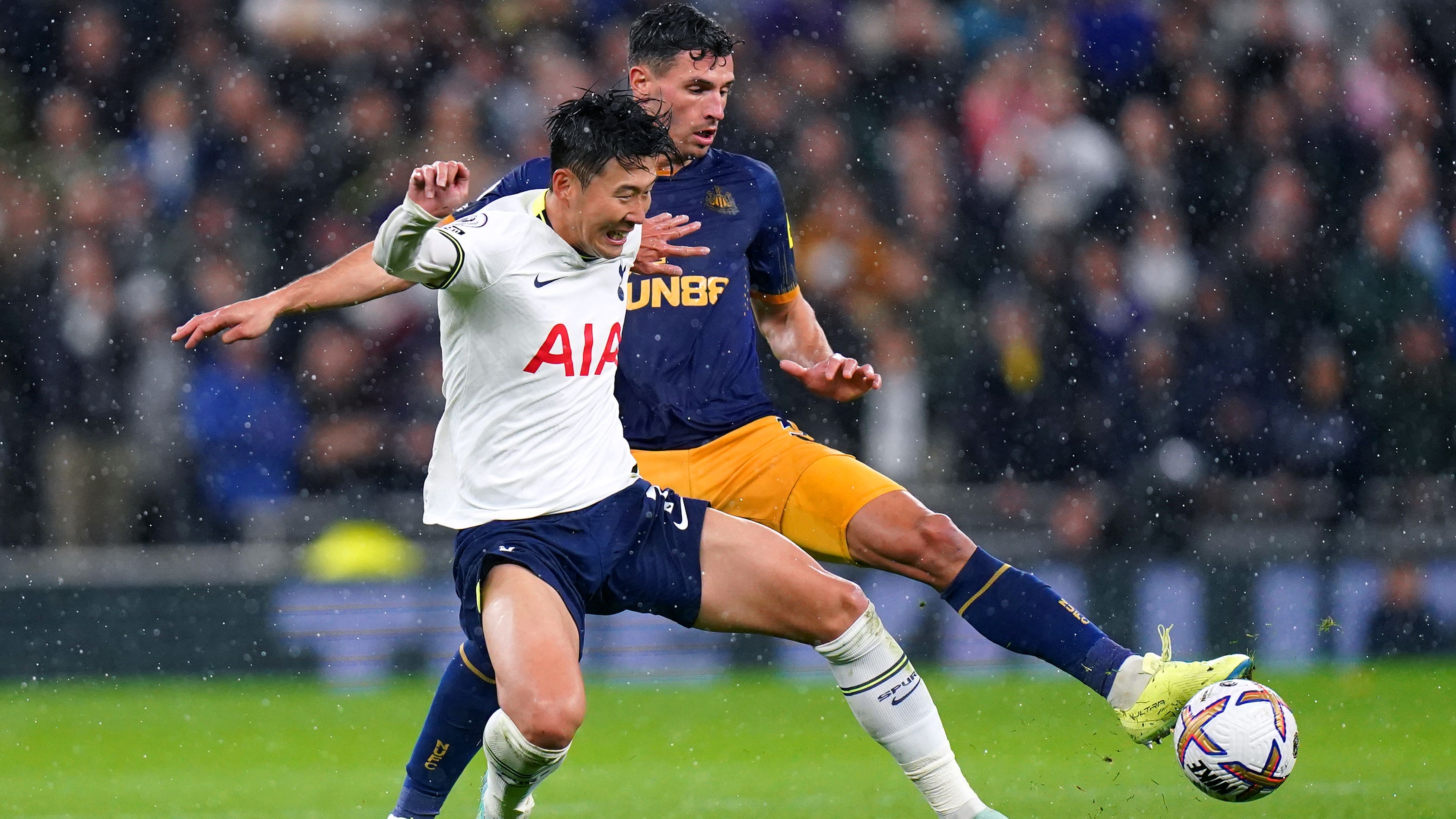 The Premier League has been told to urgently tighten up its ownership rules amid talk Qatar Sports Investments are interested in purchasing a minority stake in Tottenham.

Human rights group Amnesty International insist this week’s reports regarding a meeting between Spurs chairman Daniel Levy and QSI chairman Nasser Al-Khelaifi should act as a “wake-up call” for the Premier League following the controversial Saudi-led takeover of Newcastle in 2021.

The Saudi Public Investment Fund hold a majority stake in Newcastle through Amanda Staveley’s consortium after it eventually passed the league’s owners’ and directors’ test to complete its purchase of the club.

Criticism followed given Saudi Arabia’s poor human rights record and its treatment of LGBTQ+ residents. Premier League chief executive Richard Masters admitted months after the takeover that a review of the ownership test was taking place.

The Premier League met with Amnesty last year regarding implementing a human rights component into the owners’ and directors’ test that would be objective, but any changes are not yet at a stage where they would be ready to be voted through, with the Government’s imminent White Paper on football governance likely to have some impact on this work, the PA news agency understands.

It opens the door for QSI to potentially invest in Tottenham or any other Premier League club.

QSI chairman Al-Khelaifi, who is also president of Paris St Germain, met with Levy in London last week but Tottenham deny any discussions over equity of the club occurred.

Nevertheless, Amnesty has warned any possible Qatari investment in Spurs would be more potential sportswashing.

Amnesty International UK’s economic affairs director Peter Frankental said in a statement to the PA news agency: “Whether or not these talks are confirmed and actually lead to anything, this is another wake-up call to the Premier League to get its house in order when it comes to the ownership of our top clubs.

“We said before, during and after the hugely controversial Saudi buy-out of Newcastle United that the Premier League needed to significantly tighten up its ownership rules so that those implicated in human right violations couldn’t buy into English football as an exercise in sportswashing.

“As we know from the World Cup, Qatar is intensely involved in the use of sport to refashion its image on the international stage, and Qatar’s possible involvement with Tottenham should be seen in this context – as more potential sportswashing.

“With the Qatari authorities basking in the glory of the ‘best ever’ World Cup, there’s a danger that limited reforms on migrant workers’ rights will quickly unravel and the repression of LGBTQ+ people and women will be overlooked as Qatar’s involvement in sport helps it avoid scrutiny on its lamentable human rights record.

“We’re not necessarily opposing the further involvement of state-linked overseas financial consortia in English football, whether at Tottenham or anywhere else, but the Premier League must urgently update its ownership rules to ensure they’re human rights-compliant and not an open invitation for more sportswashing.”

Spurs chairman Levy and Al-Khelaifi have a long-standing friendship and regularly meet when in the same city, PA understands.

Both are part of the European Club Association board, where Al-Khelaifi is chair, and got together last month in Doha after an ECA meeting.

Given QSI’s majority stake in PSG, any investment in Tottenham or another Premier League club would only be a minority purchase.

QSI completed a 22 per cent stake in Portuguese outfit Braga in October and appear keen to boost their portfolio of clubs following the World Cup in Qatar.

While FIFA president Gianni Infantino declared the first ever winter edition of the tournament the “best ever” last month, it was mired in controversy from the deaths of migrant workers building stadiums to the treatment of LGBTQ+ supporters who were regularly prevented from wearing rainbow-coloured clothing or displaying rainbow flags.

FIFA was also criticised in the first week of the competition after it threatened sporting sanctions against the seven European nations who wanted their captains, including Tottenham and England forward Harry Kane, to wear a rainbow-coloured ‘OneLove’ armband as an anti-discrimination symbol.

Spurs’ LGBTQ+ fans group Proud Lilywhites urged the club to remember its values amid talk it could become involved with a country where same-sex relationships are criminalised.

“We’ve been assured by the club that there’s nothing in the rumours and we’re pleased to hear it as QSI don’t align to the club’s values of inclusion for everyone,” a statement read.

“Our members would be criminalised in Qatar and our Qatari siblings aren’t safe so until this changes, we would urge the club to ensure that this rumour remains a rumour.”