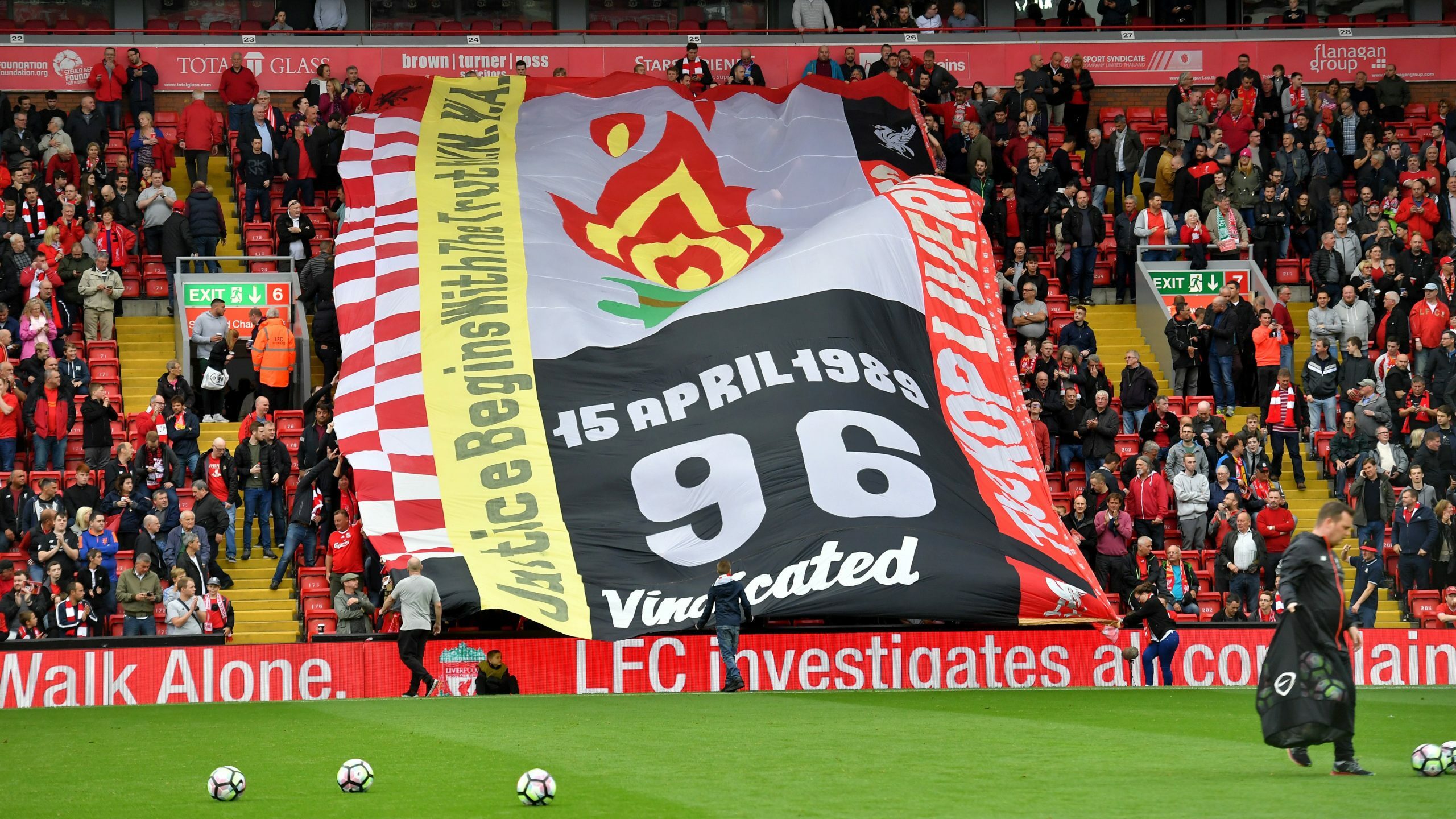 By By Jamie Gardner PA Chief Sports ReporterOctober 31, 2022No Comments

A Labour MP has called on the Premier League to help stamp out chants about the Hillsborough disaster, saying it has a “duty of care” to the survivors of the 1989 tragedy.

Ian Byrne says chants about the disaster aimed at Liverpool fans have become “incessant” and are now a weekly occurrence, and urged Premier League chief executive Richard Masters to meet him in a bid to tackle the problem.

A 2016 inquest found 96 Liverpool supporters were unlawfully killed amid a catalogue of failings by the emergency services at a 1989 FA Cup semi-final between the Reds and Nottingham Forest at Hillsborough.

Since then, Andrew Devine, who died in July last year after suffering life-changing injuries in the disaster, has also been determined to have been unlawfully killed at an inquest.

Byrne also told Masters that Hillsborough survivors had been deeply affected by events in Paris earlier this year, when Reds fans were kept penned outside the Stade de France for hours in the build-up to the Champions League final.

The French authorities initially laid the blame for the chaotic scenes on Liverpool supporters, whom they said had brought large numbers of counterfeit tickets.

However, a French Senate report published in July said Liverpool fans were unfairly blamed to “divert attention” from the failure of the organisers.

In a letter to Masters dated last Friday, Byrne wrote: “These chants and the people behind them shame the game.

“Since the events of the UEFA final in Paris we have seen many (Hillsborough) survivors triggered and struggling, tragically three survivors have taken their lives this year alone and two since Paris.

“The Premier League has a duty of care to these supporters and the incessant chanting that is now a weekly occurrence must be tackled at the root causes.”

Byrne has called on the Premier League to assist with the rollout of The Real Truth Legacy Project, an initiative he is leading which aims “to educate current and future generations about what really happened at the disaster, and about the subsequent cover-up and the long fight for justice”.

Byrne added: “I cannot stress the detrimental impact these chants are having on the families of the 97, the survivors and their families.

“Enough really is enough and we need actions now from the Premier League and all football clubs involved to ensure that this stops.”

The Premier League has acknowledged receipt of the letter.