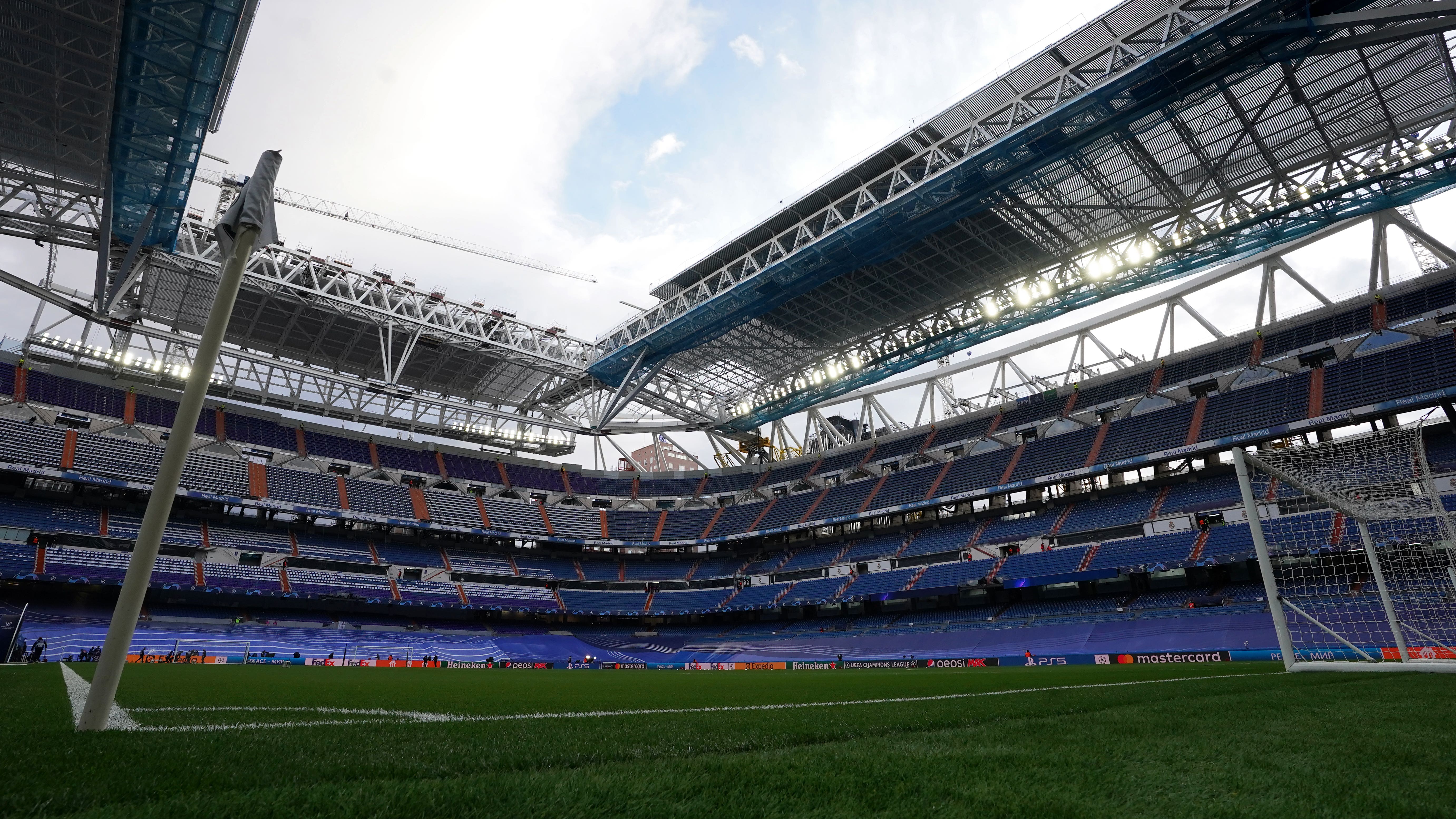 By By Carl Markham PAJanuary 11, 2023No Comments

The Premier League’s Disability Advisory Group has joined calls for UEFA to step in and resolve a ticketing dispute between Real Madrid and Liverpool.

Champions League clubs are required to allocate at least five percent of their capacity for visiting supporters but for the last-16 second-leg tie in March at the Bernabeu the Reds have been given 1,800 tickets – just over half the number expected.

Wheelchair users have been restricted to only four places, which are all contained in the home end.

Representations have been made to Anfield executives by the Liverpool Disabled Supporters Association and fans group Spirit of Shankly and have now been backed by the PL DAG, which comprises members from nine different Premier League clubs, including Manchester United, Everton and Tottenham.

“The members of the PL DAG would like to express their support for Liverpool’s disabled supporters in expressing their anger and disappointment in the unsatisfactory and miserly offer by Real Madrid of only four wheelchair spaces for their upcoming Champions League game at the Bernabeu stadium,” said a letter of support.

“This offer breaks all of UEFA’s rules and again shows that they only pay lip service to the concepts of inclusion and fair treatment to disabled football fans.

“The added insult of the four places offered being located in the ‘home’ end just rubs salt into the wounds.

“As usual, UEFA talks the talk but hides away when it comes to taking effective action against recalcitrant clubs, who just do whatever they want. Especially the bigger European clubs.

“With the expansion of the Europa League and the introduction of the Europa Conference League, more and more English Premier League clubs are qualifying to play competitive games in Europe for the first time.

“They are finding that all too often, the needs of disabled supporters are being ignored Often by some of the biggest clubs in Europe too.

“We call on UEFA to take action against Real Madrid to force them to treat all away fans according to the rules.

“The rules were written by UEFA and are adhered to when the European teams come to play in England.”

UEFA has said it is aware of the matter, due to ongoing renovation works at the Bernabeu, and is in contact with both clubs regarding the ticket allocation.