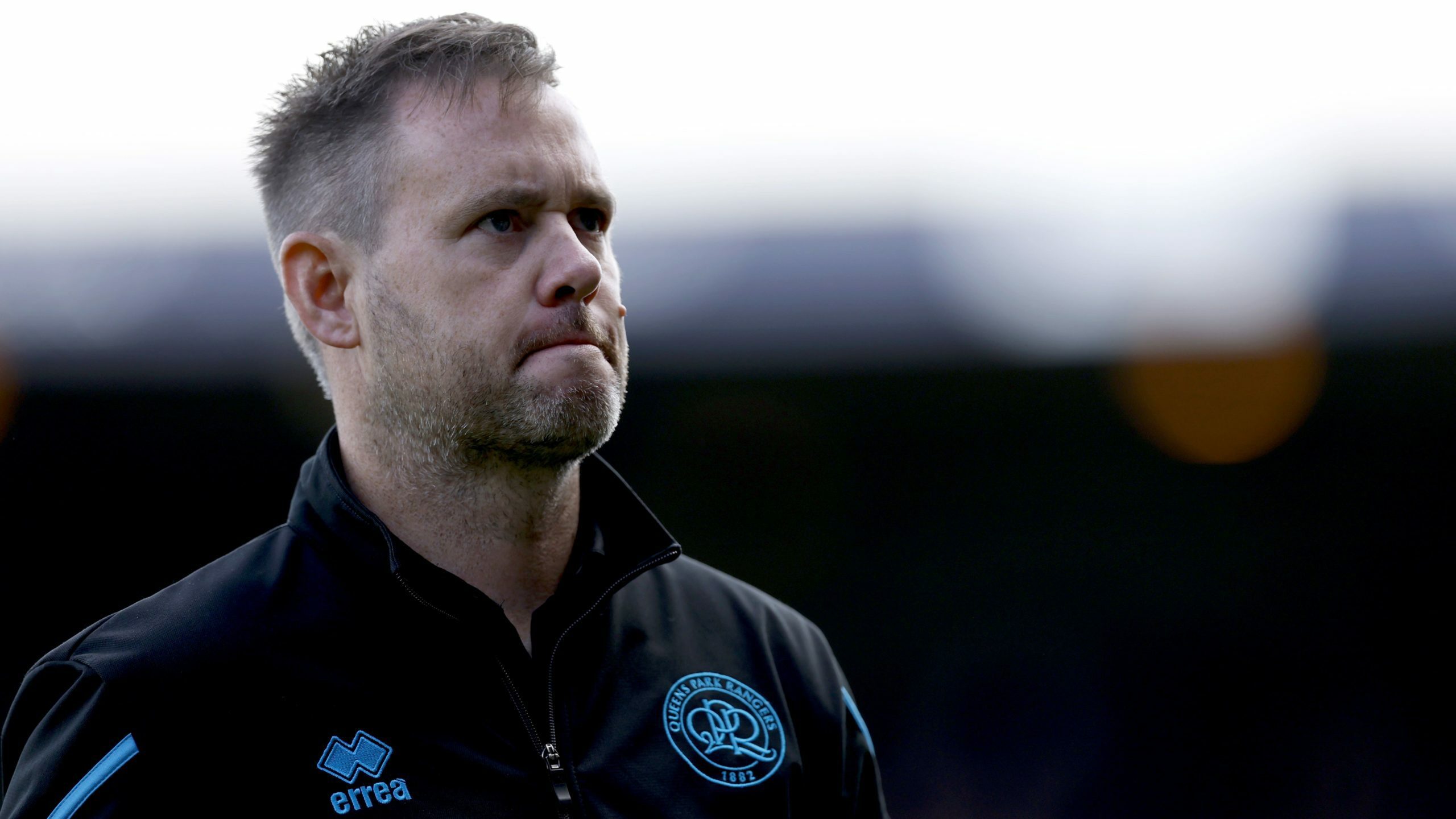 QPR boss Michael Beale has turned down the opportunity to talk to Wolves over their managerial vacancy, the PA news agency understands.

The 42-year-old has impressed in his first job in management, taking Rangers to the top of the Sky Bet Championship following a 3-0 home win over Cardiff on Wednesday night.

Wolves had made Beale, who was assistant to Steven Gerrard at Aston Villa before joining QPR in the summer, the club’s top choice to replace Bruno Lage.

However, it is now understood Beale has told QPR he wants to stay at Loftus Road.

Speaking after the Cardiff game, Beale said: “I haven’t spoken to (QPR director of football) Les Ferdinand or anyone, so as far as I’m aware nothing has changed.

“I took the decision to turn my phone off because we had this game to concentrate on. The moment Les speaks to me I’ll know one way or another and then the club will communicate whatever we communicate.

“If an offer comes in officially, you don’t have to take it. You have to weigh up everything. There are a lot of questions you need to get answers to.”

Asked if it would be difficult to walk away with QPR now top of the table, Beale replied: “Yes. Football is about feelings and relationships. We have built strong relationships here.”

Wolves, who sit 18th in the Premier League, will continue their search for a permanent new boss.

Steve Davis and James Collins are set to continue in their interim roles for Sunday’s Premier League game against fellow strugglers Leicester at Molineux.

Former boss Nuno Espirito Santo was a surprise contender, but Wolves did not progress with any interest, while ex-coach Rob Edwards and former Lyon boss Peter Bosz have also been spoken to.