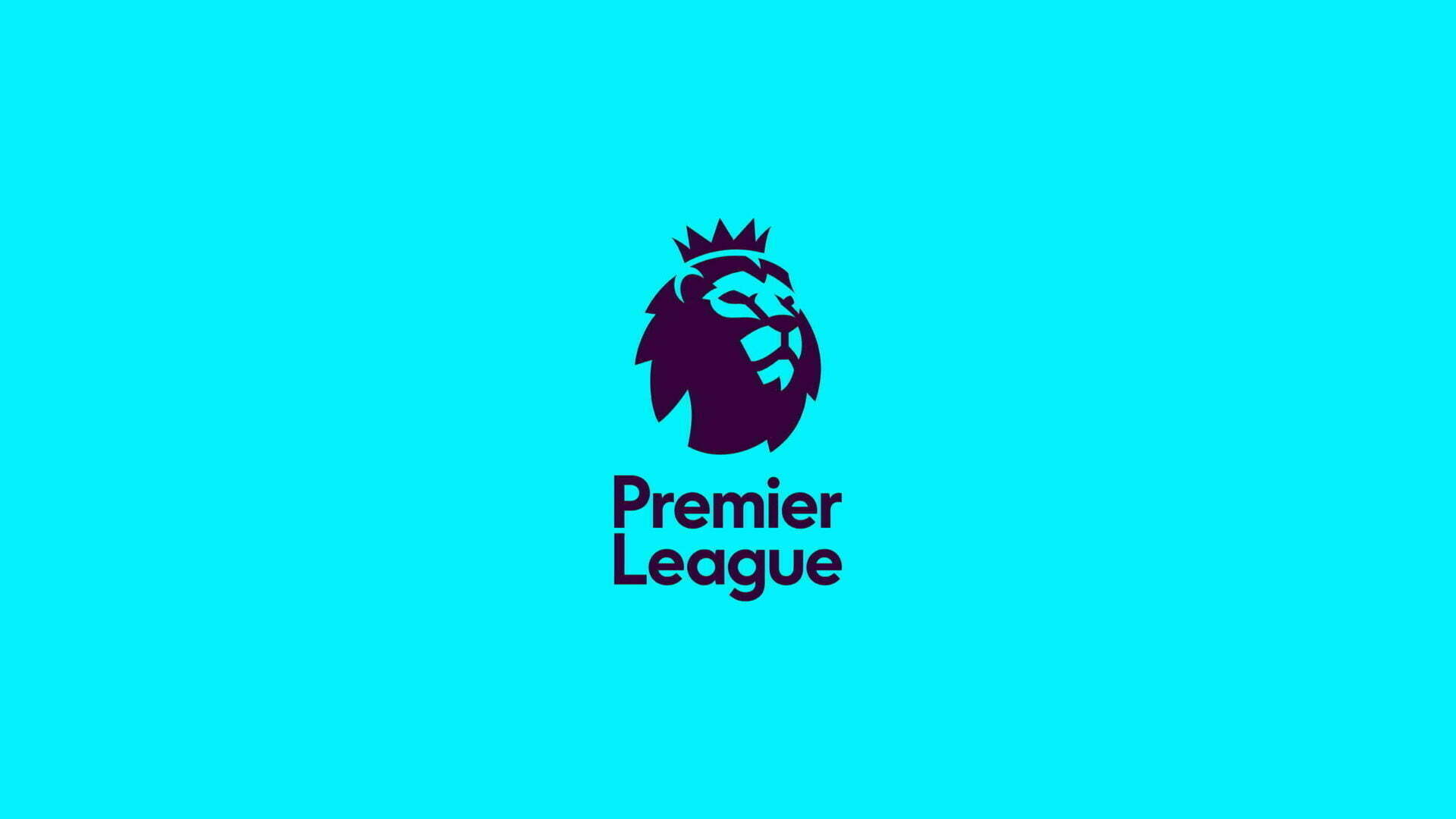 Ralf Rangnick declined to speak about the possibility of becoming Austria’s new head coach after the interim manager admitted Manchester United were “fortunate” to scrape a draw against Chelsea.

On a night when Old Trafford witnessed more protests against the Glazer family’s ownership, the stuttering Red Devils somehow managed to end the first half without conceding despite the dominance of Thomas Tuchel’s Blues.

Marcos Alonso’s 60th-minute volley eventually gave Chelsea a deserved lead, only for Cristiano Ronaldo to spare United’s blushes by firing home within two minutes as United held on for a scarcely deserved 1-1 draw.

“We were fortunate in the first half,” Rangnick said. “We needed some great saves from David (De Gea) again and some last-ditch tackles.

“I thought in the second half we were better. We had more moments when we could get hold of the ball, although we conceded the goal then after 60 minutes.

“I think we showed a good reaction to that goal, scored a brilliant goal ourselves with an amazing assist by Nemanja (Matic) and a great finish by Cristiano.

“I think in the last 20 minutes, it was an open game. They could have scored. We were fortunate when Reece James hit the post.

“But we also had our moments. With Cristiano, we could have scored another one or two goals, but I think overall we have to admit we were fortunate to get that point.

“But the reaction that we showed in the second half was good.

“There was no reason to blame anyone with regard to attitude, but you could still see that we are, especially when a team like Chelsea is in possession of the ball, still far away from controlling the game.”

Ronaldo has scored eight of United’s last nine goals in all competitions, underlining the over-reliance on the veteran star, with Rangnick saying “there has to be a focus on bringing in a couple of new strikers”.

The 63-year-old may help shape such decisions when he moves into an advisory role at the end of the season and Ajax boss Erik ten Hag comes in as the new permanent manager.

Rangnick may well be juggling his role with a national team job as the PA news agency understands he is considering an offer to become Austria’s head coach.

Asked if he had accepted that job, he said: “Tonight is about our game against Chelsea and I don’t want to speak about anything else.

“Please accept that and respect that, so please only ask questions about tonight’s game.”

Pushed on the Austria role, Rangnick said: “No (I won’t comment on it). Let us speak about the game.

“What I can tell you and confirm is that I will definitely continue with my consultancy role at the end of the season for the next two years and I am very much looking forward to that.

“We haven’t spoken, Erik and myself, but we have spoken with the board about the content and the profile of the job.

“The content of that consultancy role we spoke about. That’s why I can now confirm that I will definitely continue with that at the end of the season.”

Chelsea failed to score despite having 11 shots in a one-sided opening 45-minute period and blew their lead straight after Alonso’s second-half volley.

“A little bit (frustrated not to win),” he said with a smile. “We were very strong on and off the ball, very dominant on the ball, very aggressive off it.

“But unfortunately we lacked precision in the box, a bit of determination to finish it off, even very early in the match, but also throughout the whole match.

“Unfortunately when we had it we gave it away in one minute, so it started all over again.

“But reaction was good again, so I am very happy with the performance because it was a huge team effort.

“I think we showed what it needs to win on a big stage, in a big stadium, like on the focus level and the physical input level.

“We played with a huge team effort with a lot of quality, but unfortunately we don’t have what we deserved, so we have to live with a point.”