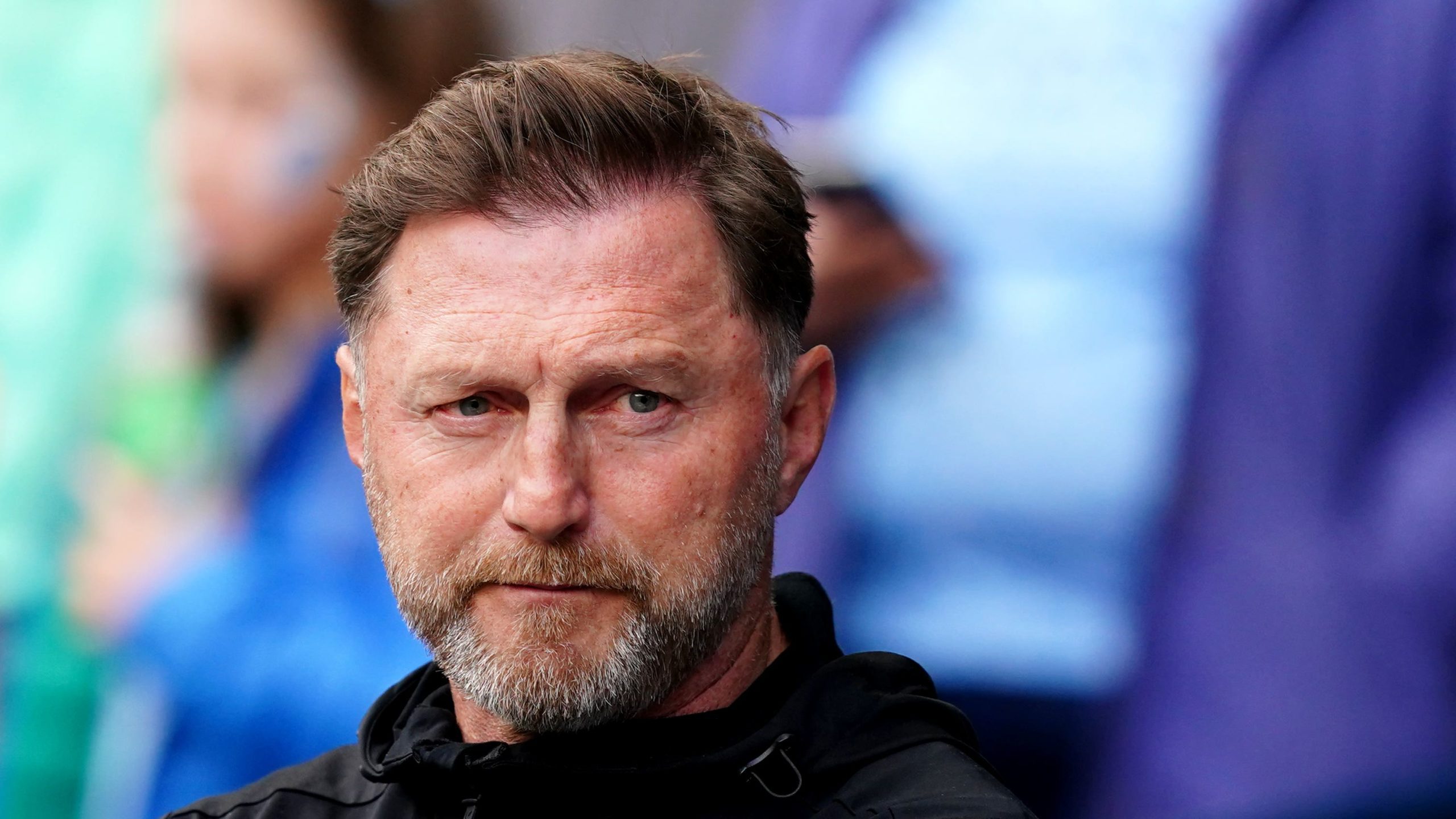 Ralph Hasenhuttl appreciates the threat posed by his Southampton team

Ralph Hasenhuttl believes Southampton can “cause everybody problems” ahead of taking on Premier League leaders Arsenal.

Saints eased pressure on their under-fire manager in midweek by moving out of the relegation zone following victory over south coast rivals Bournemouth.

Hasenhuttl’s side have a tough task to build on that overdue success – a first in six outings – as Mikel Arteta’s high-flying Gunners visit St Mary’s on Sunday afternoon.

The Austrian, who admits avoiding the drop is his club’s initial aim every season, has urged his players not to be daunted by the challenge.

“Every game when you win is crucial for the belief and for the self-confidence for us to stay in this fantastic league,” said Hasenhuttl.

“For us in the last years, it was always a fight for every point every weekend and we can never go into the weekend and say, ‘now we are the favourites’ and we have to take points’. This is our situation in the Premier League since we are here.

“It’s a big achievement that we are consistently, for 10 years, in this league and always manage to have nothing to do with relegation. Like in the last four years, we have never really been in any relegation struggles.

“The first goal we have in every year is to come as quick as possible to 40 points and therefore you have to get points from every team you play against.

In-form Arsenal have won 13 of 14 fixtures in all competitions this term.

The north London club have lost just three of 21 games since being narrowly beaten on their last visit to St Mary’s, a 1-0 reverse in April.

Hasenhuttl concedes his side will be forced to ditch the ultra defensive tactics deployed on that occasion due to the Gunners’ impressive upturn, which has been spearheaded by summer signing Gabriel Jesus.

“They had a lot of chances against us, we defended quite deep against them in this game,” he said, reflecting on a victory secured by a Jan Bednarek goal.

“I don’t think this is the plan for the weekend because they have definitely improved their game. They are more used now to attack against a team defending deep.

“They have with Gabriel Jesus definitely a massive upgrade in their attack that made a big difference for them this season.

“They are a super-developed team with a lot of individual quality.

“With Mikel, I think he learnt how to handle this group and made some big decisions in the past, brave decisions, and now he gets the reward for it.

“It’s not a coincidence that they are now much more consistent in their performances and flying high.”