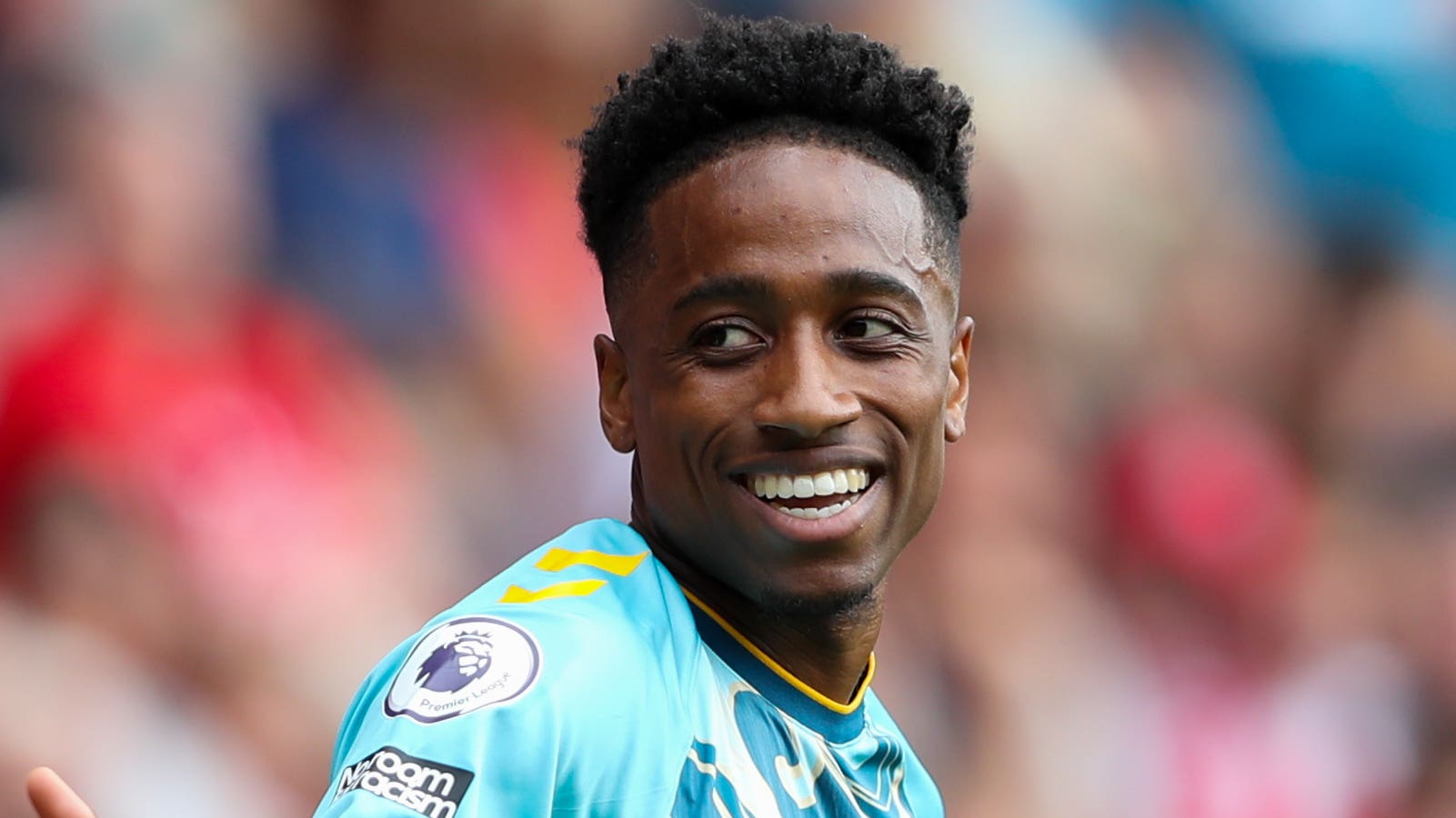 Ralph Hasenhuttl has moved to shut down talk of a Kyle Walker-Peters transfer amid interest from Southampton’s Premier League rivals Chelsea.

Walker-Peters is understood to be among the wing-back options being considered by Chelsea, but Saints boss Hasenhuttl remains unmoved by any speculation.

Hasenhuttl insisted Saints will focus fully on their Premier League opener at Tottenham on Saturday, with the Austrian boss already assimilating six new recruits on the south coast.

When quizzed on rivals eyeing a move for Walker-Peters, Hasenhuttl replied: “Before we go now through every player who maybe has interest from someone else, we should maybe concentrate on the games ahead.

“The transfer window is now open still for a long time, and this is something that will definitely affect your questions in the future.

“But for me it’s more important to bring the players into the shape to compete in the Premier League, and this is the focus I have.”

Republic of Ireland goalkeeper Gavin Bazunu has also arrived from City and could have a big role to play despite his relative young age of 20 for a stopper.

Saints remain in the market for another addition up front, but Hasenhuttl laughed off suggestions of a move for Chelsea’s Timo Werner, his old RB Leipzig player.

When asked about a possible loan deal for Werner, Hasenhuttl replied: “Nice try!

“But as I said before, I’m not here today to speak about other players.

“We know there are some good players out there.

“We have our eyes open, the transfer market is open for another 30 days or something.

“That’s too long definitely; we have done well so far, but it doesn’t mean we don’t want to do well again in other positions too.

“But it’s now a moment to concentrate on the games and this for me is more important.

“But for now we are excited to start the Premier League season. It will be a very tough game at Tottenham, but we are very excited.

“The kind of players we have signed, we have seen in the past it can take some players some time to adapt to the Premier League.

“Some will need longer, but we also know some will be able to make an impact straight away.”