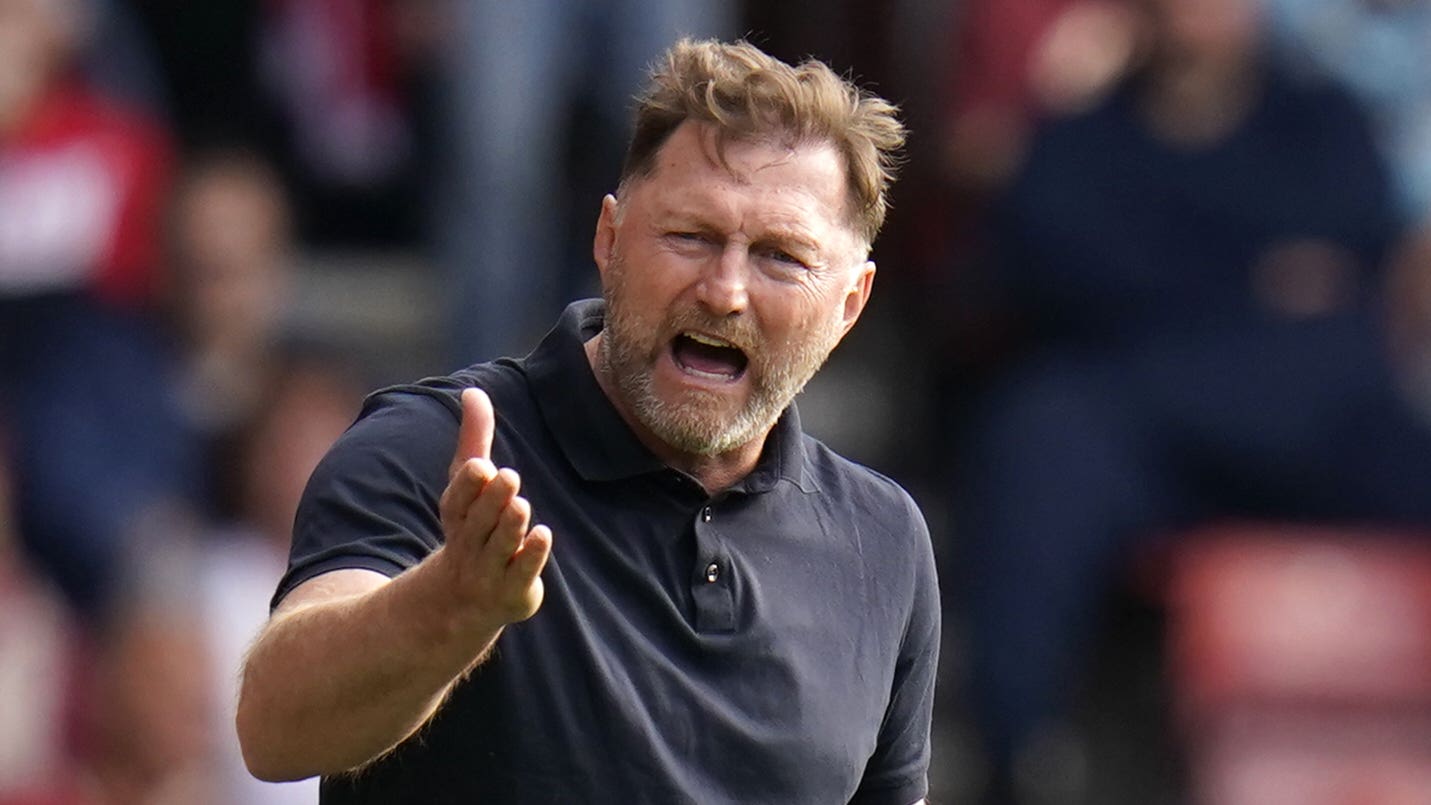 Southampton manager Ralph Hasenhuttl warned his side must get clinical in front of goal as they look to kickstart their Premier League campaign against Newcastle on Sunday.

The Saints saw a three-match unbeaten revival brought to a halt with a 1-0 defeat at Crystal Palace last weekend.

Hasenhuttl feels while they may have tightened up defensively to halt what was a run of four straight league defeats, there is still plenty of work needed at the other end of the pitch.

“When one goal is enough to win against us it’s not what we can live with,” Hasenhuttl said.

“We have to be clear that clean sheets help massively, but I think that defending was not the issue in the last games.

“It is much more being clinical with the chances we had. When we do that a little bit better in front of goal, I think then we can take more wins and this is what we are lacking at the moment.”

While Southampton are aiming to keep themselves clear of the dropzone, Newcastle are now very much focussed on a push for Champions League qualification.

Hasenhuttl has been impressed with Newcastle’s “intense game and high speed running” under Eddie Howe this season, but feels his own players can be equal to the challenge on Sunday.

“We all know this can be a very nasty way of putting an opponent under pressure, but we have also been a team with this style. When we are doing well, we can still cause them issues,” the Austrian said.

“You don’t get a lot of chances against this team. We have shown against other good teams we can break their rhythm.”

Hasenhuttl has been at Southampton for almost four years, and feels despite the club’s current lowly position in the table, there has been progress.

“We had some really beautiful moments here and I think in the end four years are quite a long time to be in the Premier League to be honest,” Hasenhuttl said at a press conference.

“When I was coming here, if you told me at the time that I’m here for four years and 150 games it’s massive because it’s a long, long time in modern football and a very stressful one.

“I must say I’ve learned a lot here and it is beautiful to have this job and to be part of this story.”

Hasenhuttl added: “It is completely different to my last job when I was in Leipzig and it was all about the Champions League.

“You have to accept and you have to learn that you will have defeats in the season, but when you can handle this, you can be happy with what you have, which is fantastic people around you.”