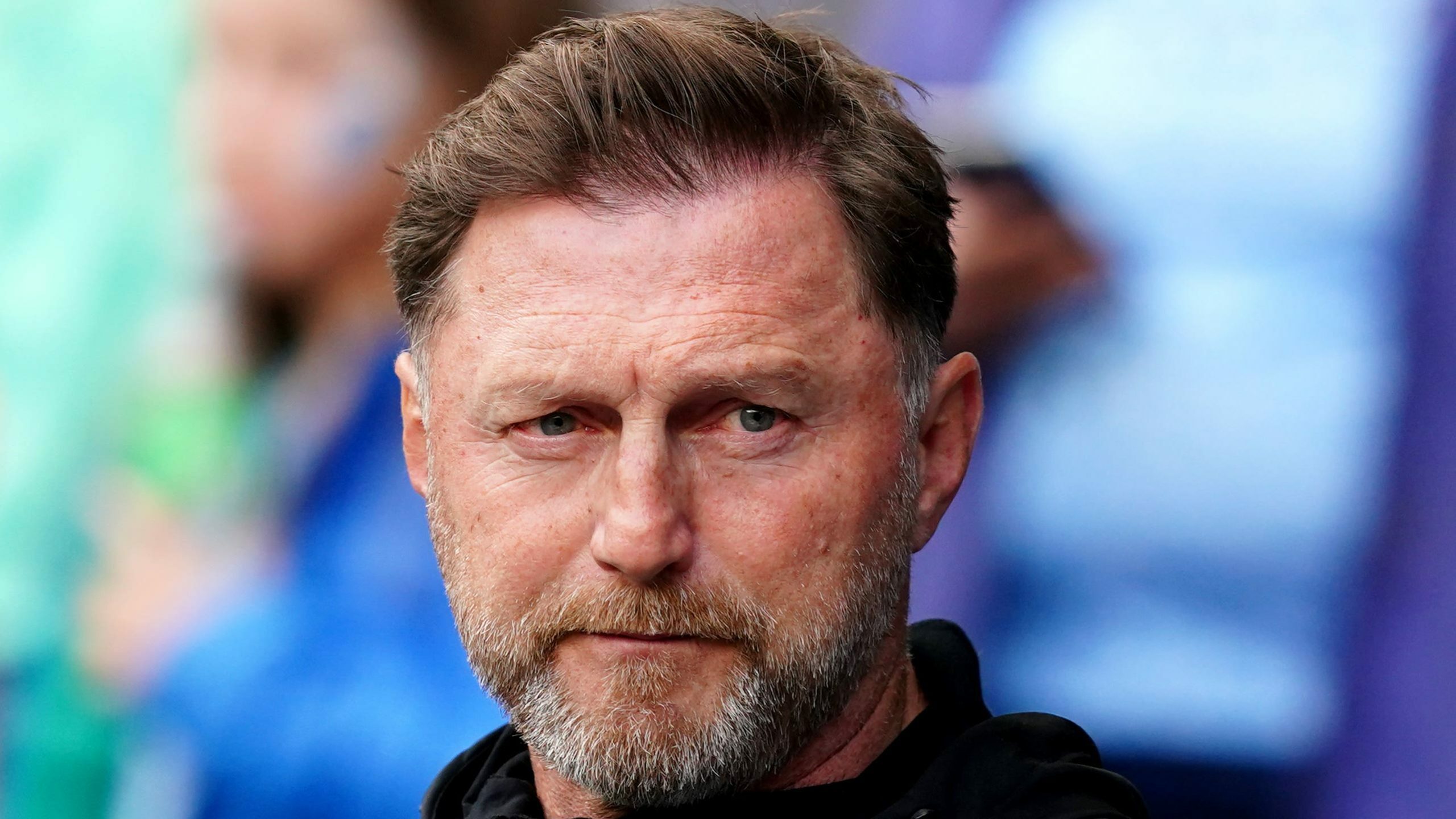 Ralph Hasenhuttl has warned that Southampton’s vital win over south coast rivals Bournemouth may not lead to an upturn in form.

Saints eased mounting pressure on their under-fire manager and moved out of the Premier League relegation zone by snapping a five-game winless streak with Wednesday’s 1-0 victory at Vitality Stadium.

Che Adams’ early header – his first goal in almost two months – proved to be the difference after the visitors hung on for their first clean sheet in the league since defeating Arsenal 1-0 on April 16.

Mikel Arteta’s table-topping Gunners return to St Mary’s on Sunday afternoon and Hasenhuttl concedes there are no guarantees his team has turned a corner.

Asked if he felt beating the Cherries would be the start of a resurgence, the Austrian replied: “No, because I know how tough the Premier League is.

“And I know that every weekend you have to fight for everything.

“Now is coming maybe the team of the moment in the Premier League to us with Arsenal.

“We know how tough it is against them but last year we also beat them at home so we will go again.”

Southampton had taken just one point from the previous 15 on offer before the short trip to Bournemouth, prompting intense scrutiny of Hasenhuttl’s position.

After edging ahead inside nine minutes, Saints were content to drop deep and soak up second-half pressure in Dorset, a tactic which allowed the opposition to dominate possession but ultimately proved successful.

Hasenhuttl lauded the overall contribution of match-winner Adams, who claimed his fifth goal of the season following a seven-game drought.

“It was an unbelievable workload, I must say,” Hasenhuttl said of the forward. “I’ve never seen him like this fighting up front.

“It’s important for him when he scores the winner for all the work he has done the last weeks and also the criticism he gets when he doesn’t score.

“We also try to put the pressure away from him and protect him because he’s a player that works massively for the team.”

Scotland international Adams was delighted to help the club escape the drop zone.

“It’s been a hard past few weeks, not getting the results we wanted,” he told Southampton’s website.

“It’s easy to panic when you’re in the bottom three but it’s about staying calm and we believe in what we do.

“Obviously over the past couple of games we’ve let leads slip and it’s not nice but we held out and I think we deserved the points.”