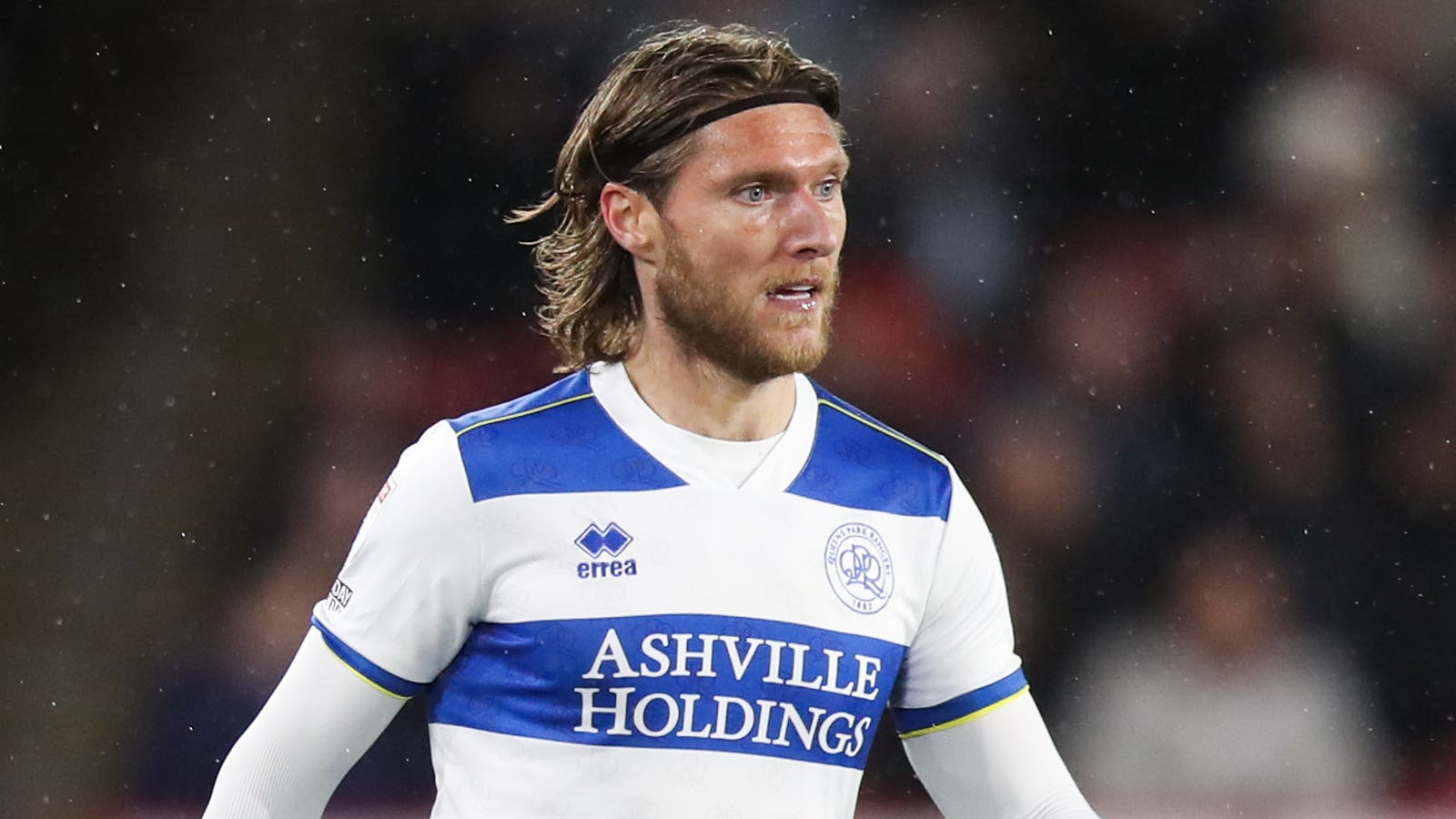 Reading have signed Republic of Ireland midfielder Jeff Hendrick on a season-long loan from Newcastle.

The 30-year-old, who spent the second half of last season on loan at QPR, will join up with Paul Ince’s Royals squad at their Bearwood Park training ground on Tuesday.

Ince told the club’s official website: “Jeff is a midfielder I have admired for a long period of time.

“He has the ability and experience to play in a number of roles across the midfield, he works hard, he wins the ball back, he can pick a pass and he can score goals too.

“A player of his experience will prove so important for this club going into the challenge of the Championship this season.”

Hendrick started out in England at Derby – who he joined from St Kevin’s Boys in Dublin – and spent four years at Burnley before signing for Newcastle as a free agent in 2020.

He has won 74 caps for his country after making his debut under Giovanni Trapattoni in 2013 and featured in all four of their Nations League games last month.