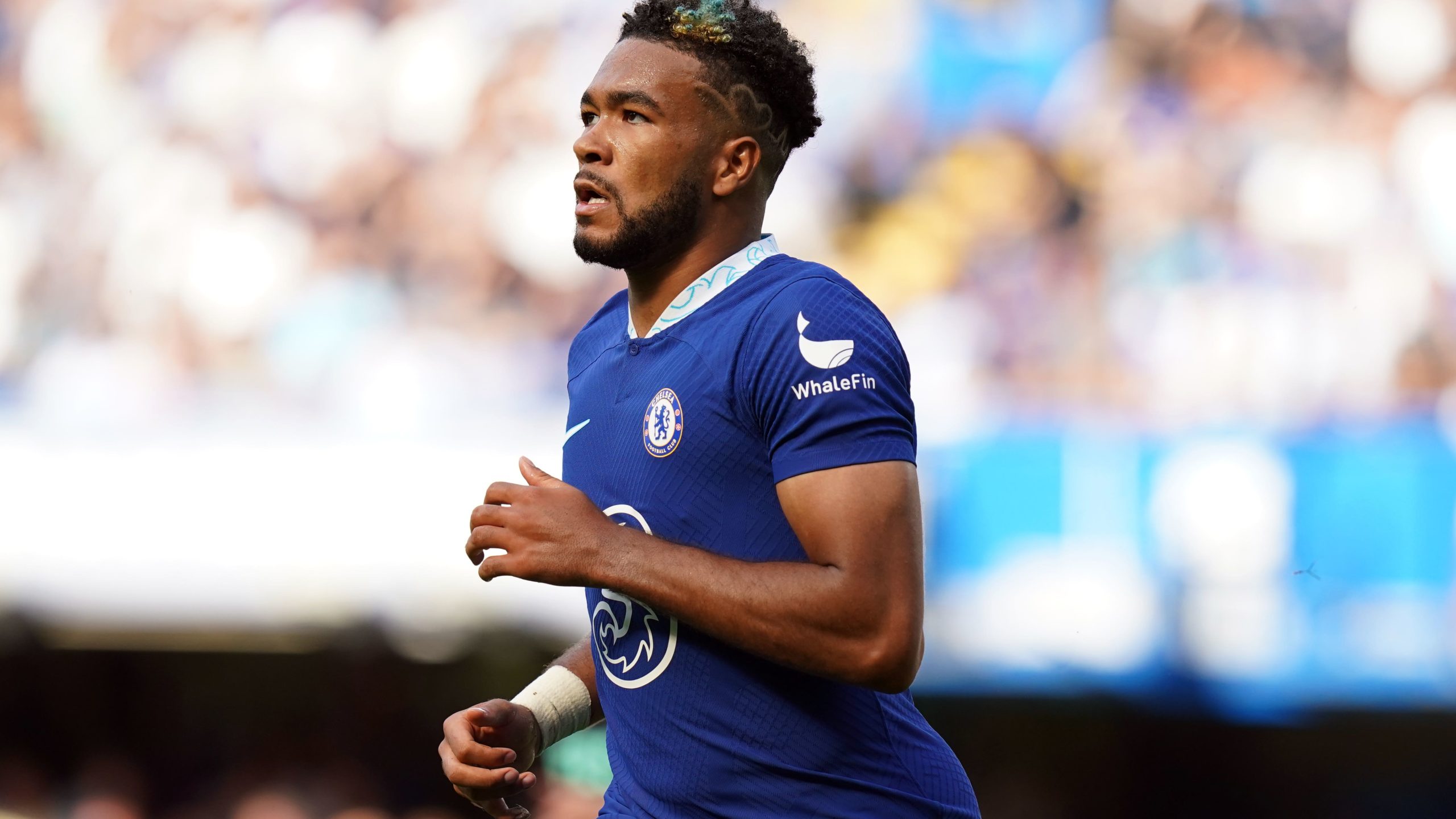 By By PA Sport StaffSeptember 5, 2022No Comments

Chelsea defender Reece James has signed a new five-year contract to keep him at Stamford Bridge until 2027.

The England international has made 128 appearances for the Blues, scoring 10 goals, after coming through the Premier League club’s academy.

He helped Chelsea win the Champions League in 2021 and, having also been a three-time FA Cup runner-up and a Carabao Cup finalist, is targeting further silverware in west London.

“I am over the moon with my new contract and I’m thankful for the fans, the new ownership and everyone involved in the club,” James told Chelsea’s website.

“I cannot wait to see what the future holds, and I am sure we will have the chance of winning many trophies.

“I grew up supporting this club and I’ve been here since I was a six-year-old. I put pen to paper on a new deal because this is the club I want to be at. We have a bright future ahead of us.”

Wing-back James has 13 international caps and was part of the England squad which reached the final of the rearranged Euro 2020 tournament.

The 22-year-old was reportedly a long-term target for Real Madrid, with his previous deal due to expire in 2024.

Chelsea chairman Todd Boehly said: ‘We are thrilled to give Reece a new long-term contract at Chelsea.

“He is an outstanding player and a true Chelsea man, and we are all looking forward to watching him continue to flourish at Stamford Bridge.”

The club’s co-controlling owners Behdad Eghbali and Jose E. Feliciano added: “Reece is a very special footballer. His blend of physical and technical ability is a huge asset to our team now and for many years to come.”