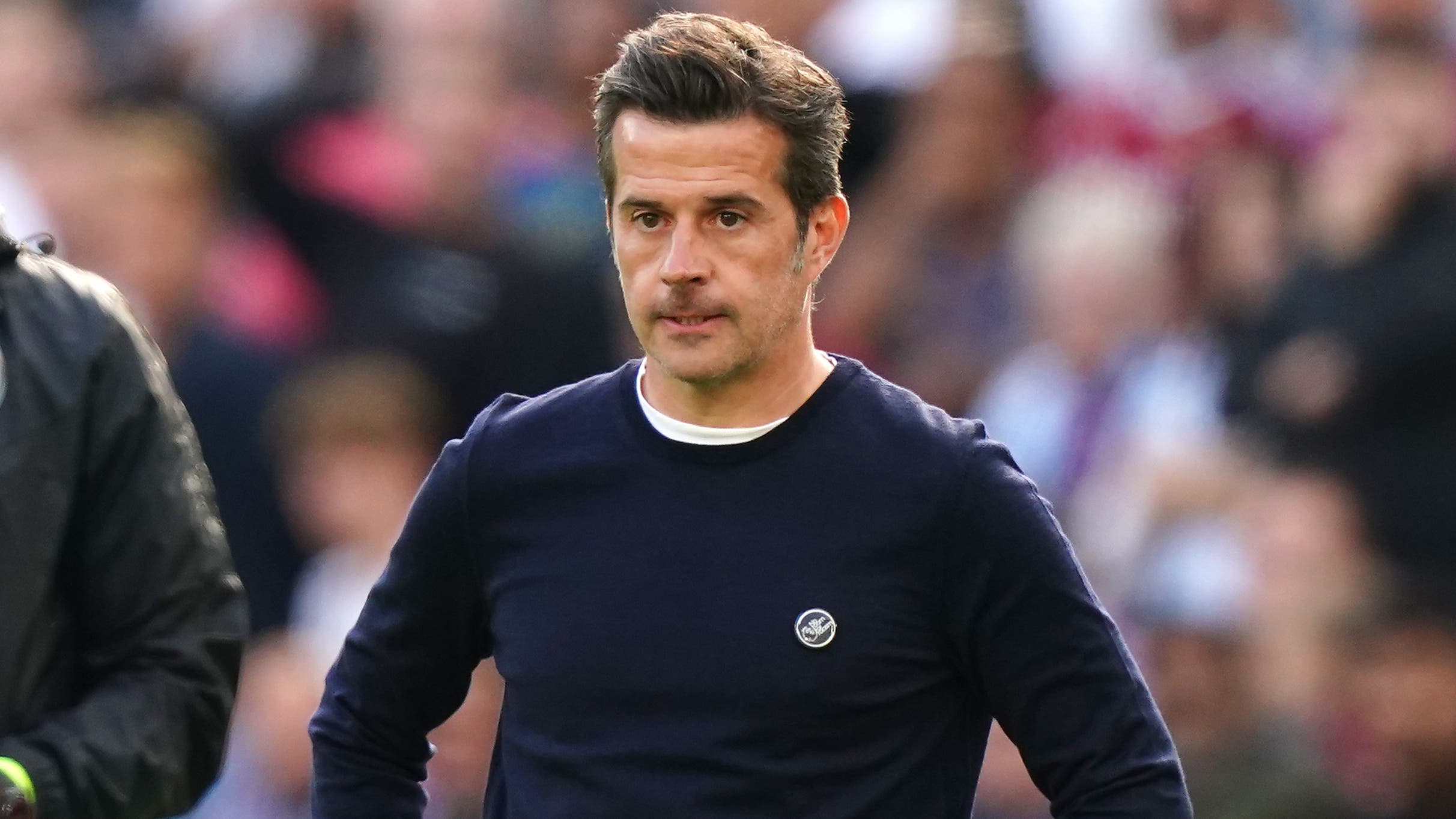 Gianluca Scamacca scored with a brilliant chip over Bernd Leno but did not celebrate it as even he appeared to think it would be disallowed.

Yet VAR studied the replays, first for offside and then handball, for around three minutes before deciding the goal should stand, prompting a touchline meltdown from Fulham boss Silva, who was booked for his angry protests.

Kavanagh did not go to the pitchside monitor to look at the replays himself, with VAR Michael Salisbury making the decision.

“It’s a difficult moment for the referee, definitely. In open play I didn’t see it and of course for him, it’s tough to see as well.

“But he was so embarrassed, like myself, when he saw it on the screen. It’s difficult for him to say something more.

“The decision came from someone on the VAR and he has to respect that decision, but I saw on his face when I spoke to him after the match that he was embarrassed because he saw it on the screen like I saw it and everyone saw it as well.”

Even Hammers manager David Moyes feared the goal might not have stood.

“I thought he hadn’t celebrated because it was offside,” said Moyes. “From my point of view, I don’t see a hand involved in it.

“With Fulham, you’re going to say ‘you definitely see a hand’. I can’t see anything which changes the direction of the ball. It took such a long time, I thought it was going to go against us in the end, but it went for us.”

Fulham led through Andreas Pereira’s first goal for the club but when he foolishly gave away a penalty by continually blocking Craig Dawson, having been spoken to twice by Kavanagh, Jarrod Bowen levelled from the spot.

“The penalty moment is a good example,” added Silva, “The pressure from the crowd, first moment, second moment when the referee spoke with Andreas as well, you have to show the maturity.”

Scamacca’s strike knocked the stuffing out of Fulham and Hammers substitute Michail Antonio broke away to score a third.

But summer signings Scamacca and Lucas Paqueta, the Brazil playmaker, were the undoubted stars of the show.

“What Gianluca is showing is that he’s not a one-trick pony when it comes to goalscoring,” said Moyes.

“He’s a young striker coming into this country who we spent a lot of money on – although not as much as some teams have spent – who is doing really well and will get better.

“And any centre-forward would want to play with Paqueta, bits of him today were terrific.”