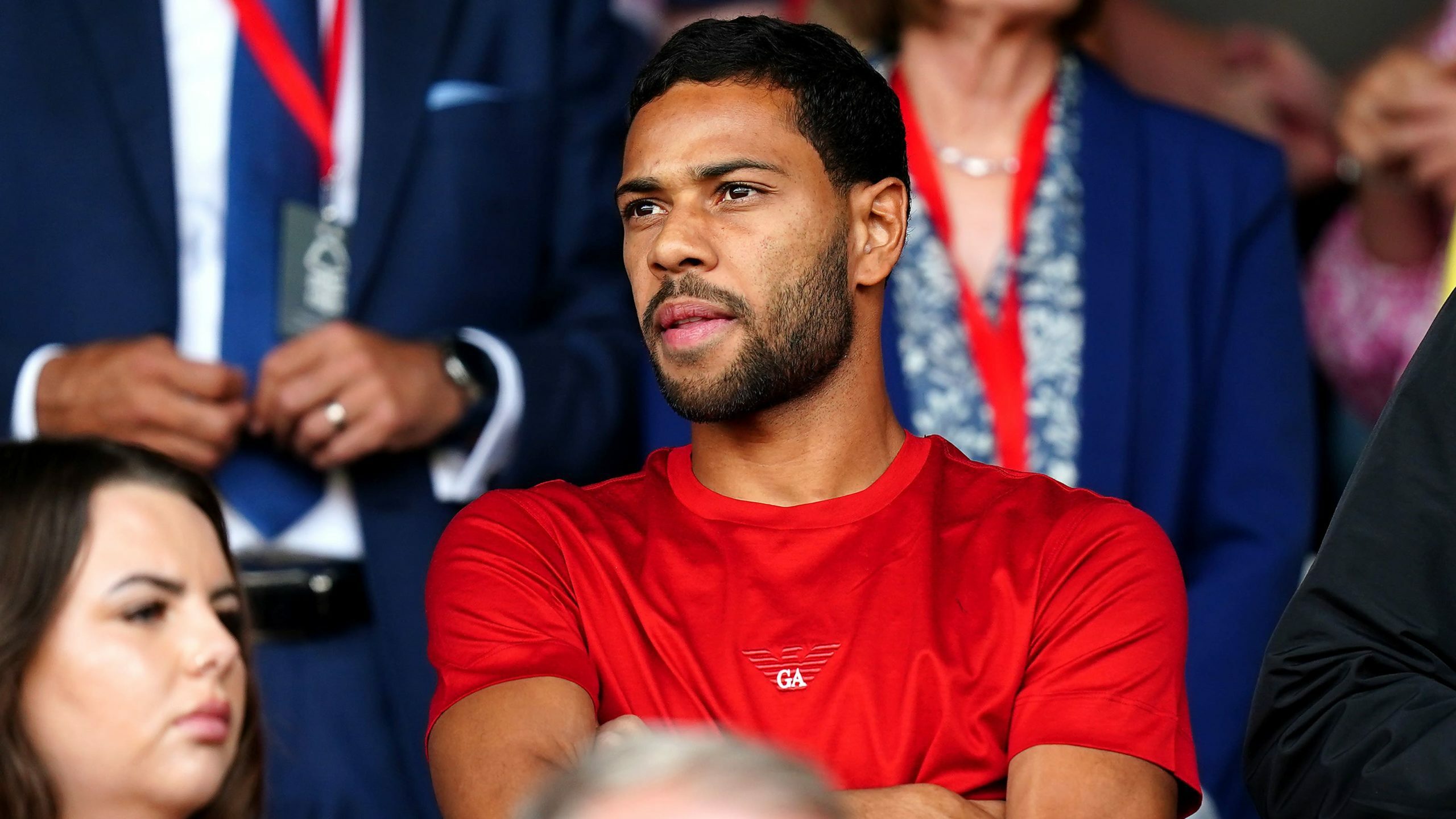 The 24-year-old featured in the Spanish side’s title-winning success in 2020-21 and has made 27 Champions League appearances for the club.

He becomes Forest’s 18th signing of the summer following their promotion to the Premier League, with his recruitment confirmed on Forest’s official website on Monday.

Lodi has won 15 caps for Brazil after making his senior international debut against Senegal in October 2019.

Forest boss Steve Cooper, speaking ahead of Sunday’s home match against Tottenham, said: “We want to get to a point when the window closes that we have good cover for every position but also a challenge for every position as well.

“We want to give ourselves the best opportunity to be able to compete. That is all we are trying to do.

“I would rather get questions about how many players we have signed than not signing enough, because it shows we have the right ambition.

“We are still going through the process, when the window shuts hopefully we have enough players in our squad to cover each position, so we have a competitive environment on the training pitch.”