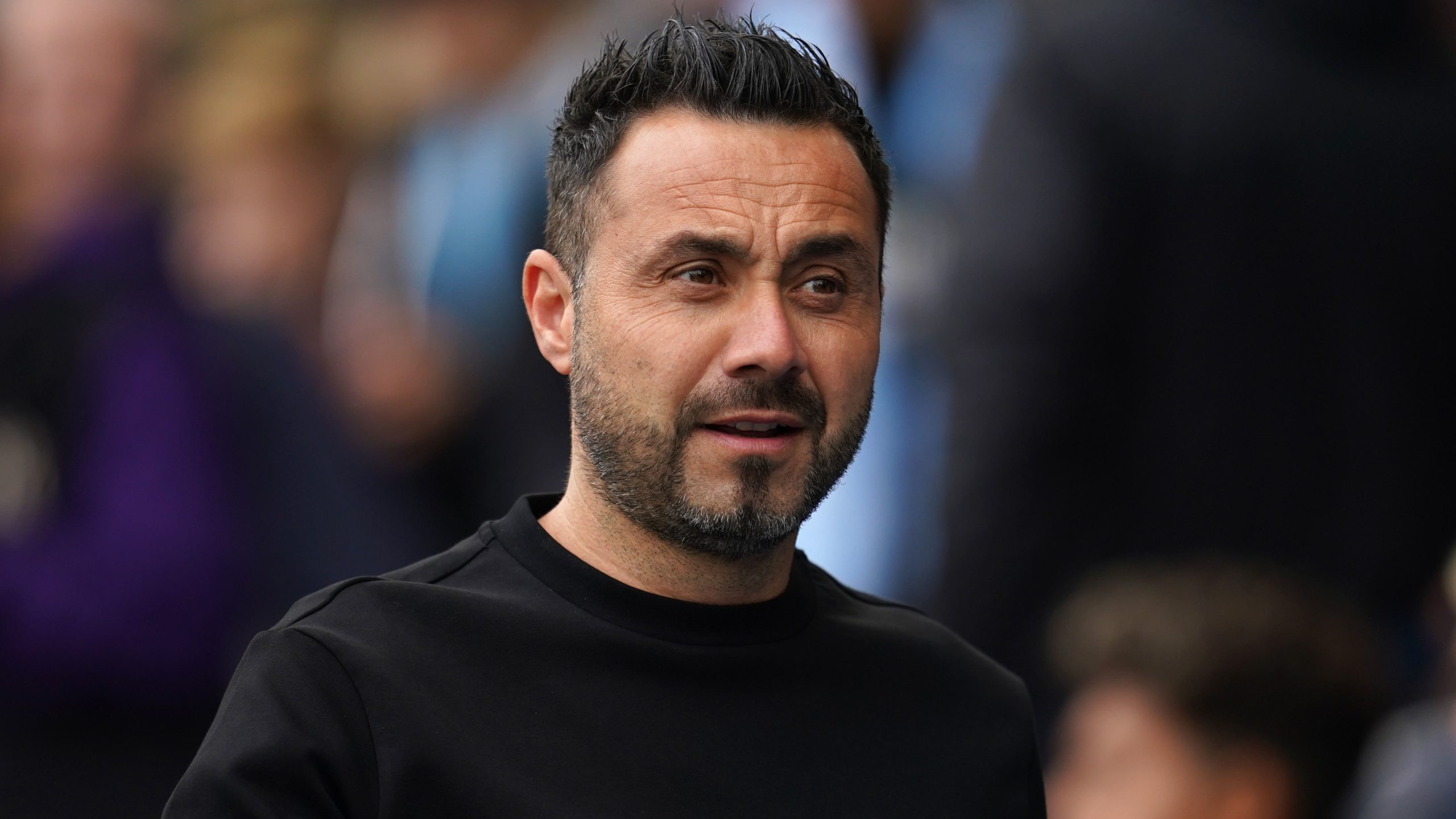 Potter makes his first return to the Amex Stadium on Saturday after ending a three-year spell there last month to succeed Thomas Tuchel at Stamford Bridge.

Brighton were fourth in the Premier League following Potter’s final game in charge, a 5-2 home victory over Leicester on September 4.

But they have since slipped to ninth with De Zerbi taking only two points from his first five games.

On his predecessor’s return, De Zerbi said: “Graham Potter did a very good and very big job here and I have to say thanks for this team.

“But in football you can know everything, and you can lose the same.

“I have changed some things in this last month and we are able to play the right game.”

Potter has had contrasting fortunes to his Italian successor since swapping the south coast for west London.

He is yet to lose a match there with six wins and three draws in his nine games.

But De Zerbi believes he is in a similar situation to Potter as they both discover more about their new squads.

He said: “In the Champions League (Chelsea won 2-1 at Salzburg on Tuesday) they played well.

“I think he has the same problem (as me) because he changed 40 days ago and maybe the beginning is always stronger.

“I am happy in terms of the performances, but I can’t be 100 per cent happy because the results have not been good for us.

“But I follow my way, my idea, and the players and believe in themselves.

“I want to win our first game, to change the moment. The moment is not bad but when the results are not good you are a bit sad.

“The quality of play, the individual skills we show have been very good but, of course, we need that first win.”

Brighton are waiting on Dutch defender Joel Veltman, who picked up a calf injury in the 3-1 defeat at Manchester City last weekend.

But Kaoru Mitoma and Adam Lallana have bolstered De Zerbi’s options by returning to training this week after injuries.