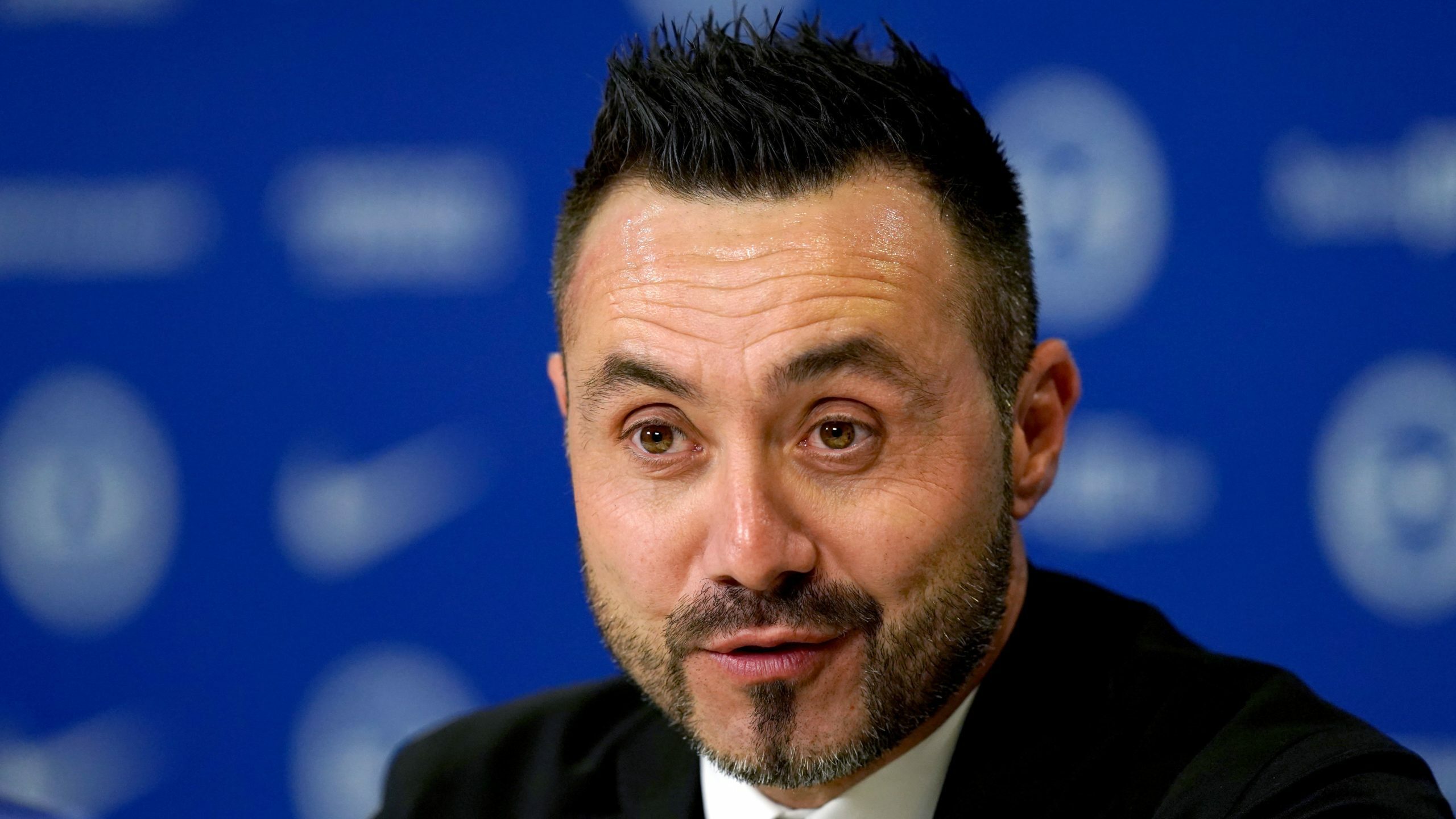 Brighton manager Roberto De Zerbi insisted he is pleased with his striking options as his side prepare to host Nottingham Forest in the Premier League on Tuesday.

Brighton had a promising start to the season, but have lost their last two matches – against Brentford and Tottenham – and failed to find the net in either game.

However, the manager insisted that a new striker is not required at the south coast club.

“I am happy about my strikers, I don’t want to speak about how the strikers didn’t score because I think there are 11 players who have to attack, who have to defend,” said De Zerbi.

“We win and we lose with everybody but we are sorry because in three games only one point is not right, it was not fair but we have the possibility to win tomorrow and I don’t want to stay with the head in the last game.

“Tomorrow begins (with) another match and we have to be focused only on the upcoming match.”

De Zerbi also believes his side are capable of picking up a positive result against a Forest team who currently sit rooted to the foot of the Premier League.

Forest have won just one match this season, losing seven of their opening 10 games in total, but the new Brighton boss believes upsets are possible in every game in the English top flight.

“We are able to win against Brentford, against Nottingham, but the history of the Premier League is every game you can lose too,” he said.

“If you make some mistakes, for example, in Brentford we had many chances but we made a mistake and we lost the game.”