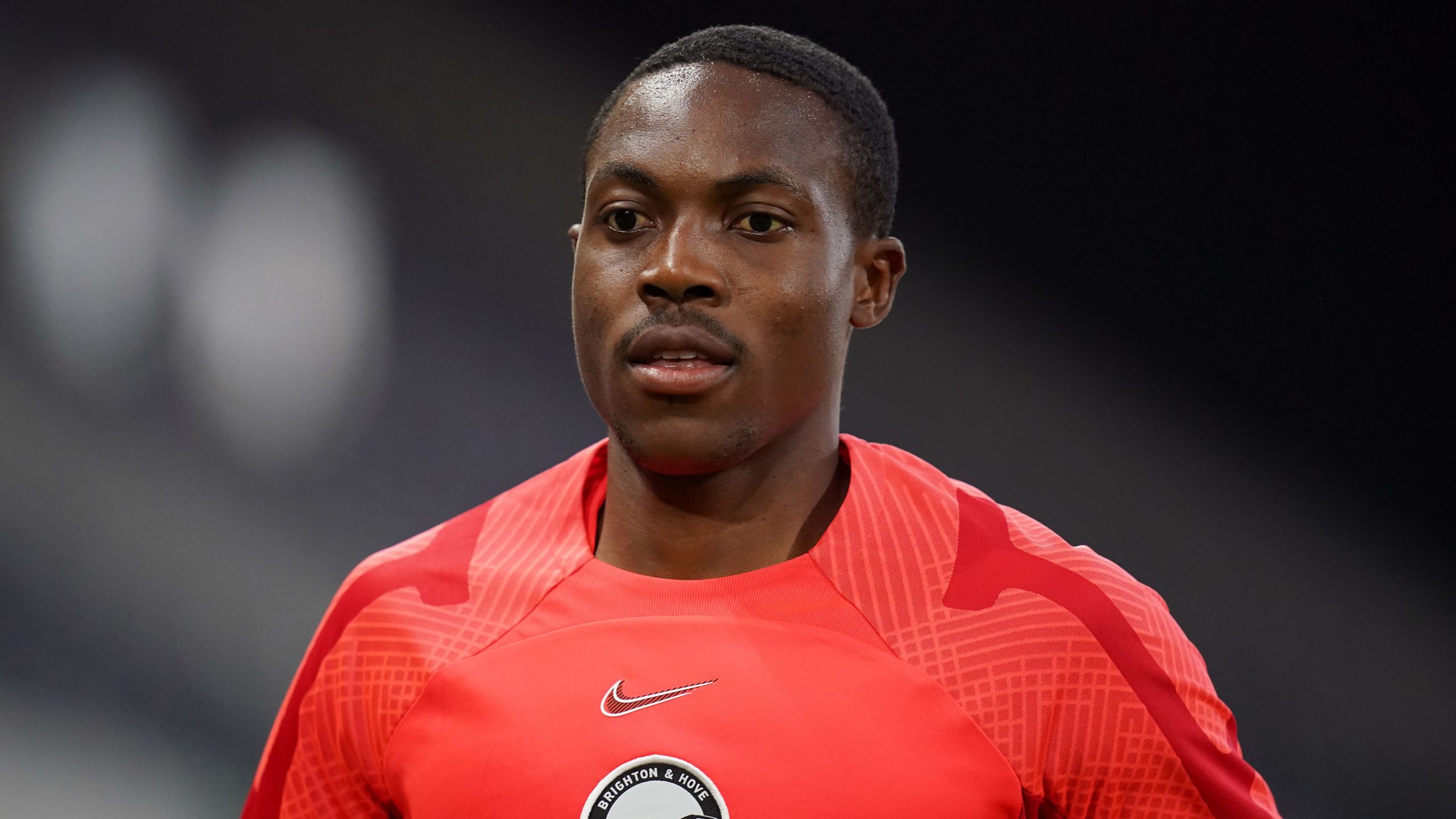 Brighton manager Roberto De Zerbi has told Enock Mwepu he is ready to help him after the midfielder was forced to retire early with a hereditary heart problem.

The Zambia international, 24, was told by club doctors earlier this week that he would risk his life if he did not call time on his career.

Mwepu joined the Seagulls from RB Salzburg in July 2021, signing a four-year deal, and scored two goals across 18 Premier League appearances last campaign. He has featured in six of Brighton’s matches so far this season.

De Zerbi, who will take charge of his third game in charge of the Seagulls for Friday night’s fixture at Brentford, said: “I don’t want to speak about money.

“I want to speak about the human problem, and I am very sorry for him and his family.

“I wrote a message, to him, two or three days ago, and I said I am always ready to listen to what Enoch wants to be and what he wants to do. I am ready to help him.”

Mwepu was taken ill on a flight to meet up with his Zambia team-mates for the recent international break.

He spent time in a Malian hospital then flew back to Brighton, where tests revealed his heart condition.

Speaking to BBC Sport, former Bolton midfielder Fabrice Muamba said Mwepu is right to be aggrieved at having to call time on his playing days.

Muamba, 34, who suffered a cardiac arrest while playing for Bolton 10 years ago, said: “He’s allowed to feel like his career has been taken away from him at such a young age.

“At the same time, his loved ones need him around now. It would have been a lot worse if something bad had happened to him during a game of football.”

Aside from Mwepu’s sudden retirement, De Zerbi revealed he has no fresh injury concerns ahead of his side’s trip to face the Bees.

De Zerbi, who has overseen a 3-3 draw and 1-0 home defeat against Tottenham since replacing Graham Potter, added: “If you are fighting in the Premier League, you have to know that all games can be very difficult and you have to be ready to fight every opponent.

“We can suffer against Brentford because they are a good team. But we can play our football and they can suffer as well with our skill, ability and style of play.

“The last result (against Tottenham) was not fair and now we have the possibility to win the next game.”