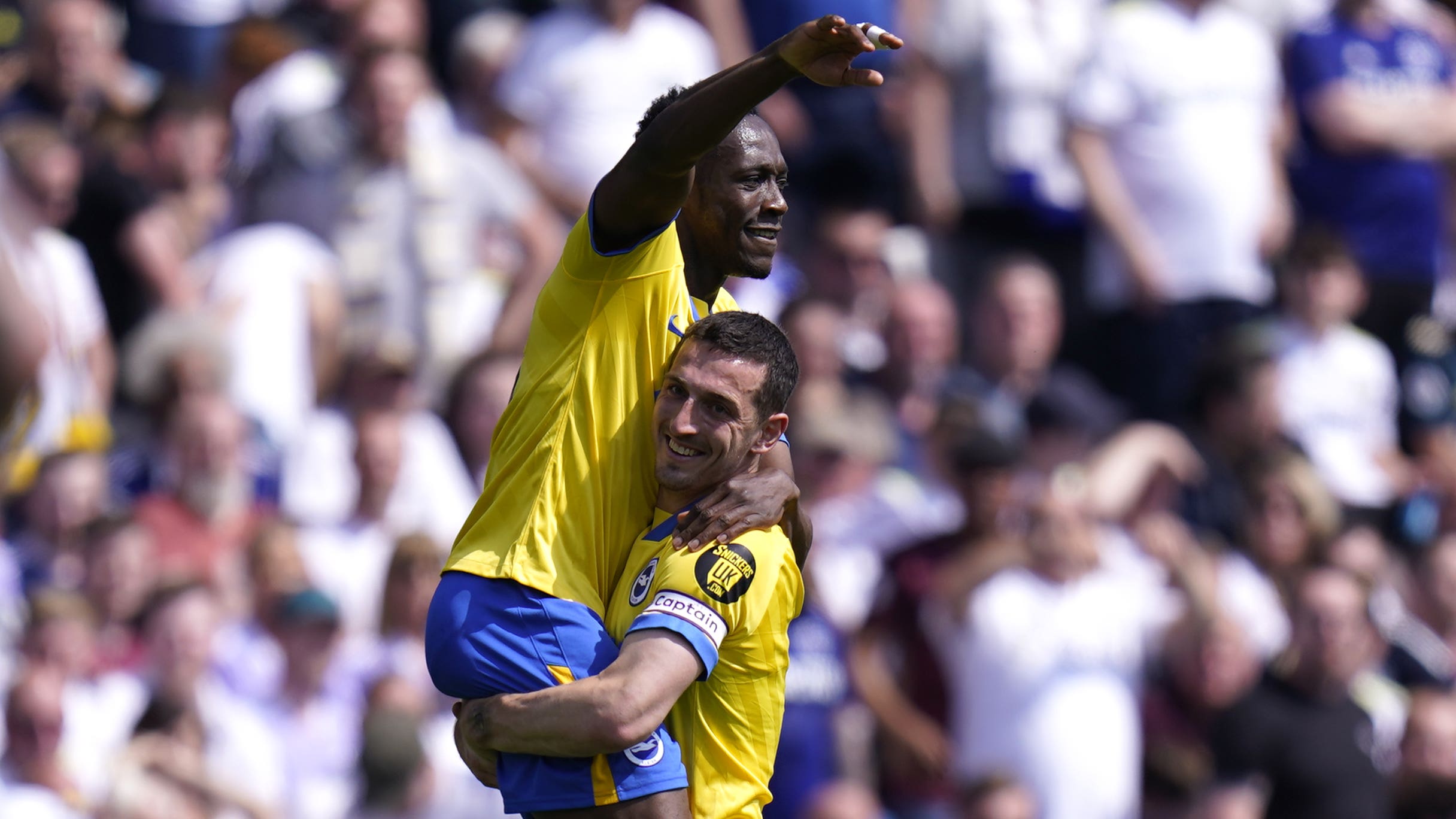 Neither striker Welbeck nor defender Dunk had been expected to be named in Gareth Southgate’s 26-man squad for Qatar.

But De Zerbi, who will see the likes of Spain goalkeeper Robert Sanchez, Argentina midfielder Alexis Mac Allister and Belgium forward Leandro Trossard head off to the World Cup, has made a point of highlighting the absence of his England pair.

He said: “I’m happy that Mac Allister, (Moises) Caicedo, Sanchez and others are playing in the World Cup.

“Most important competition and for us it’s an honour to have eight players who can play in the World Cup.

“I’m sorry for Dunk and Welbeck, but me, the fans and the club should be very happy for the others.”

Brighton head into their final Premier League game before the World Cup break, at home to Aston Villa on Sunday, in fine form.

De Zerbi picked up only two points from five games after succeeding Graham Potter, but the Italian has since presided over three successive wins in league and cup action.

Brighton’s 3-1 Carabao Cup win at Arsenal on Wednesday came with a much-changed side, lifting confidence levels further after the Seagulls had scored seven goals in league victories over Chelsea and Wolves.

De Zerbi said: “Wins are more dangerous than defeats. Now we have won three in a row, the danger is to think you can win without giving 100 per cent.

“This is a mistake. We have to approach each game the same and remember the right mentality to win the game.

“I want our players to enjoy the World Cup, it’s a dream to be there.

“I will watch almost every game, but am focused on Aston Villa now and preparing the best way.

“Villa are a good team and I watched them against (Manchester) United, but we are in a good moment and I believe in my players.

“I would always like our team to start at 150 per cent so our fans can play with us. The start against Chelsea showed that and was important.”

Brighton do not have any fresh injury concerns and had the bonus of Joel Veltman playing 90 minutes at Arsenal.