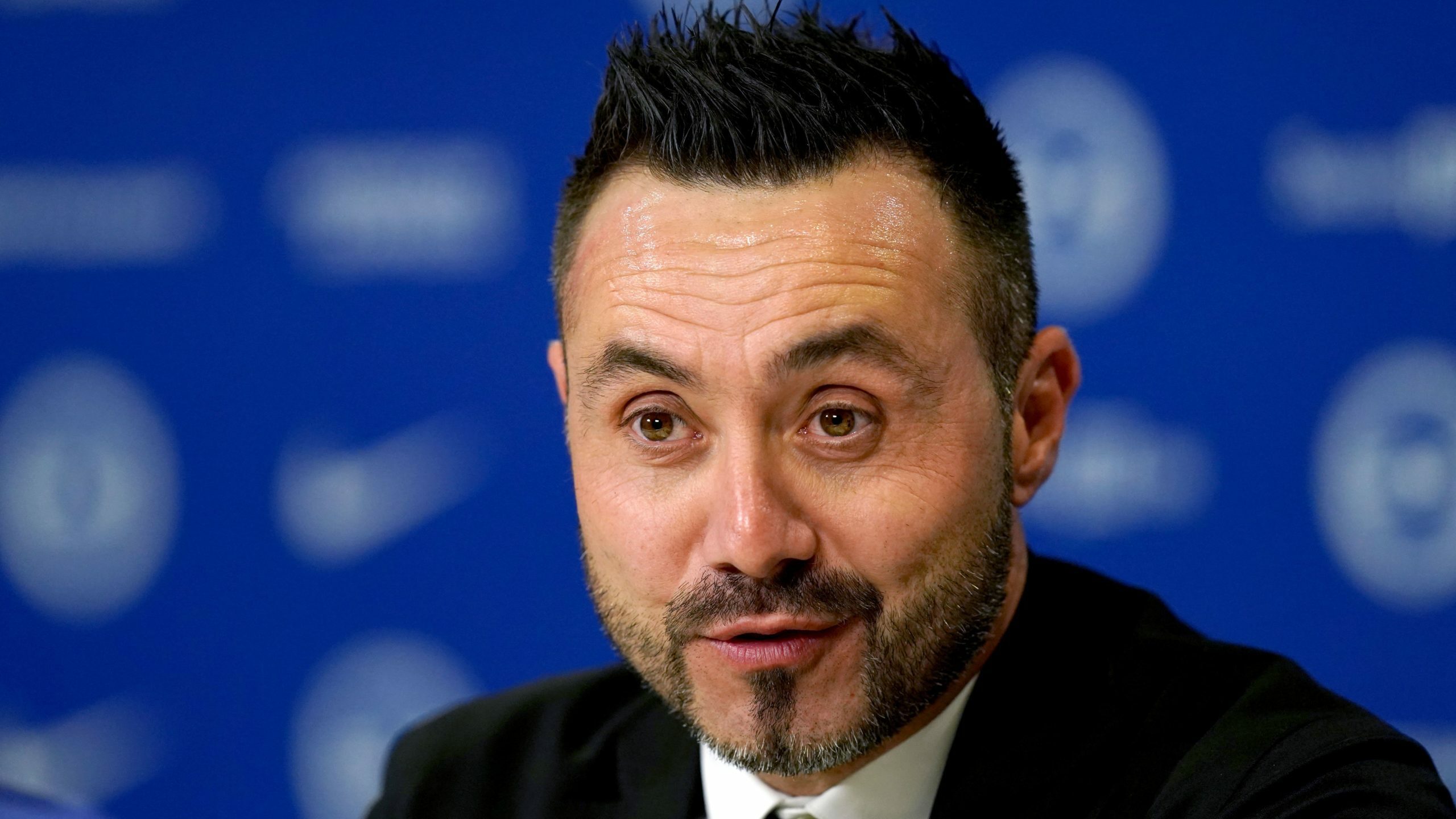 New Brighton boss Roberto De Zerbi has admitted it is unlikely he will change too much for his first match in charge away to Liverpool on Saturday.

The Italian was hired as Graham Potter’s replacement earlier this month but has spent little time with his squad due to a number of players being away on international duty.

Potter had guided the Seagulls to fourth place in the Premier League before he left to take over at Chelsea and while his successor is eager to implement his own philosophy, he knows patience is key.

“I believe I can do a good job,” De Zerbi told reporters.

“I didn’t work too much with the team because today would be the first day I can have training with everybody but I don’t want to change too much.

“For me it is difficult because I would like to put my idea but it is not right to change so much in the first moment.

“The team already did very good. The head coach has been changed but I cannot do and I don’t want to do the same that Potter was doing.

“I hope I can do whatever is up to me and up to my knowledge. In this moment I have a lot of thoughts about not to do too much but at the same time I want to do something. This is the main point.”

Jurgen Klopp will be the first manager that De Zerbi takes on in the Premier League in what is a maiden meeting between the pair.

It will be a baptism of fire for the new Seagulls chief, who will also face Tottenham, Manchester City and Chelsea during his first month.

“He is a very smart man, charismatic and I am proud to play against him, against his squad in that stadium. Of course the first game in Anfield, the beauty of this is something unique but I have to keep the focus on my team, the instructions to give and what we can do.

“The game with Liverpool is very difficult for us but (also) for every team. I believe in my players. Liverpool is one of the best teams in the Premier League but also in Europe and the world.

“We know it will be difficult but I trust in my players to play a good game and in the end we will look at the result.”

Enock Mwepu will be absent for Brighton due to illness but Tariq Lamptey (knock) and Adam Lallana (calf) are set to be part of the squad even if De Zerbi admitted neither will be ready to start.

The Italian has spoken to Lewis Dunk and Adam Webster during his first 12 days at the club and looked to get adjusted to his new life in England by visiting local restaurant Donatello.

“We went to Donatello for dinner,” De Zerbi, who spoke in both English and Italian during his press conference, revealed.

“But we went there not to speak Italian because we want to learn English as fast as possible because I would like to do the interviews in English.”