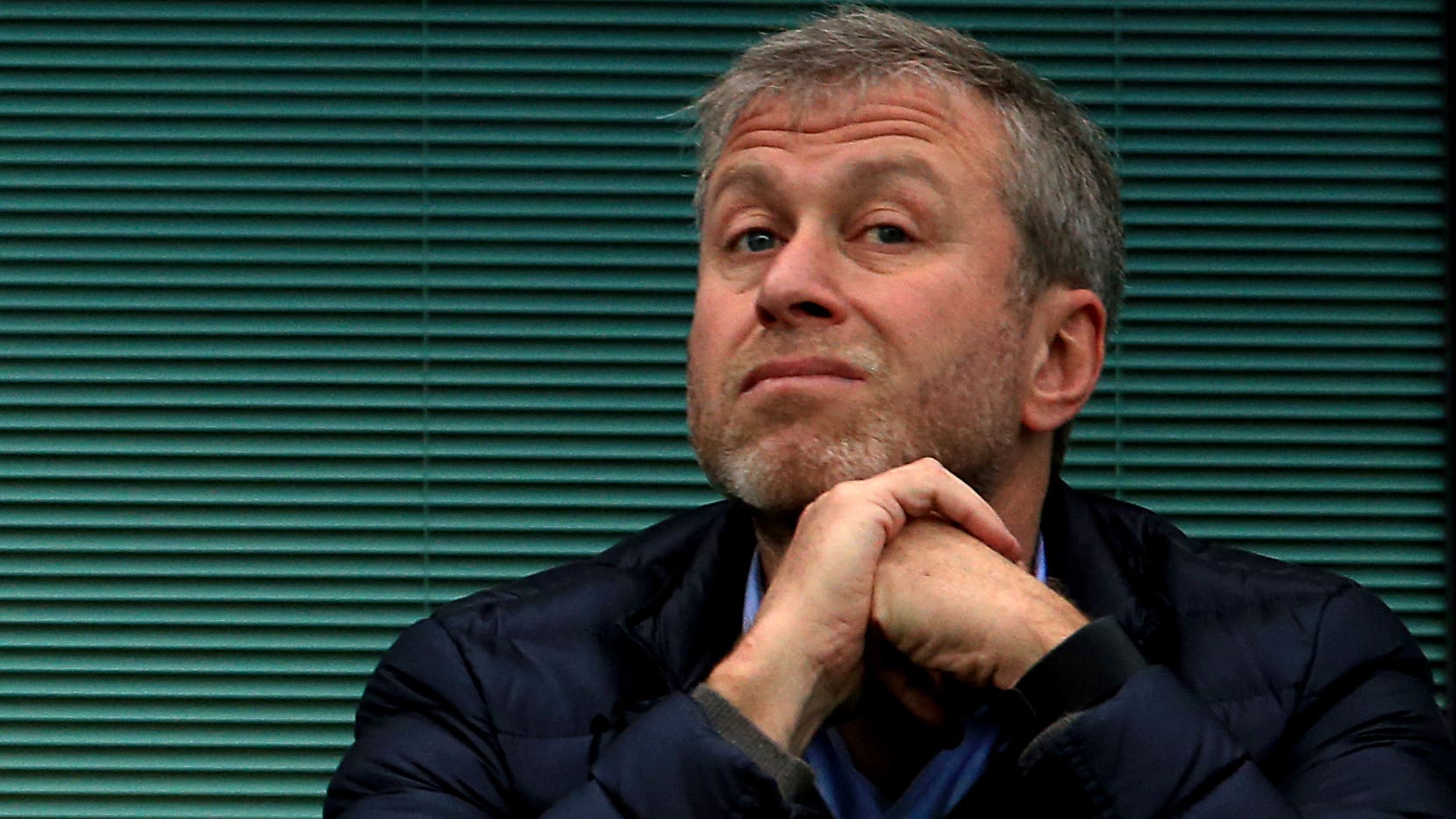 Roman Abramovich’s position over the sale of Chelsea remains ‘unchanged’

Roman Abramovich has insisted his position over the sale of Chelsea is unchanged and has denied asking for any loan to be repaid to him.

Reports have suggested that Russian-Israeli billionaire Abramovich, who was sanctioned by the UK Government on March 10 following Russia’s invasion of Ukraine, could insist on his £1.5billion loan to Chelsea being repaid.

Such a move could jeopardise the entire sale process of the Premier League club, of which a consortium spearheaded by Los Angeles Dodgers co-owner Todd Boehly has been afforded preferred bidder status.

In a statement posted on the Chelsea website, a spokesperson for the club owner, said: “Firstly, Mr Abramovich’s intentions in relation to gifting the proceeds from the Chelsea sale to charity have not changed.

“Since the initial announcement, Mr Abramovich’s team has identified senior representatives from UN bodies and large global charitable organizations who have been tasked with forming a Foundation and setting out a plan for its activities.

“The lead independent expert has had conversations with Government representatives presenting the structure and initial plans.

“Mr Abramovich has not been involved in this work and it has been managed independently by experts with years of experience working in humanitarian organizations.

“As part of Mr Abramovich’s objective to find a good custodian for Chelsea FC, he has however encouraged each bidder throughout this process to commit investing in the club – including in the Academy, Women’s team, necessary redevelopment of the stadium as well as maintaining the work of Chelsea Foundation.

“Following sanctions and other restrictions imposed on Mr Abramovich by the UK since announcing that the club would be sold, the loan has also become subject to EU sanctions, requiring additional approvals.

“That means that the funds will be frozen and subject to a legal procedure governed by authorities. These funds are still earmarked for the Foundation. The Government are aware of these restrictions as well as the legal implications.

“Despite the changing circumstances since his initial announcement – he remains committed to finding a good custodian for Chelsea FC and making sure the proceeds go to good causes.”

Chelsea’s sale has a deadline of May 31, when the Government’s temporary licence for the Blues expires.

Ratcliffe’s rejection from Raine has not deterred the 69-year-old from continuing to progress his candidacy to buy the west London club, however.

The Chelsea Supporters’ Trust (CST) said it had held a meeting on Thursday with representatives of Ratcliffe, raising concerns over their ability to complete a deal by May 31.

CST thanked Ratcliffe’s team at Ineos for its “transparency” in the talks but said: “Regardless of the potential merits of the bid – on which we make no further comment – the CST outlined our concerns regarding Ineos’ ability to complete the purchase before the May 31 deadline.

“This is particularly so given, by their own admission, they are outside of the process and have been, according to reports, “rejected out of hand” by Raine. We would welcome further discussion in the event that this situation changes.”

Tom Crotty, a director at Ratcliffe’s petrochemicals company Ineos, told the PA news agency on Wednesday that the Ratcliffe bid had been rejected by Raine but insisted the group were “still pushing” to get a deal done.

CST added: “It is essential that the sale of Chelsea is completed swiftly and transparently.

“We urge the current ownership, Raine and the UK Government to ensure this happens.

“Any delay to this process could risk the future of Chelsea – all parties must ensure the sustainability and future of the club is safeguarded.”