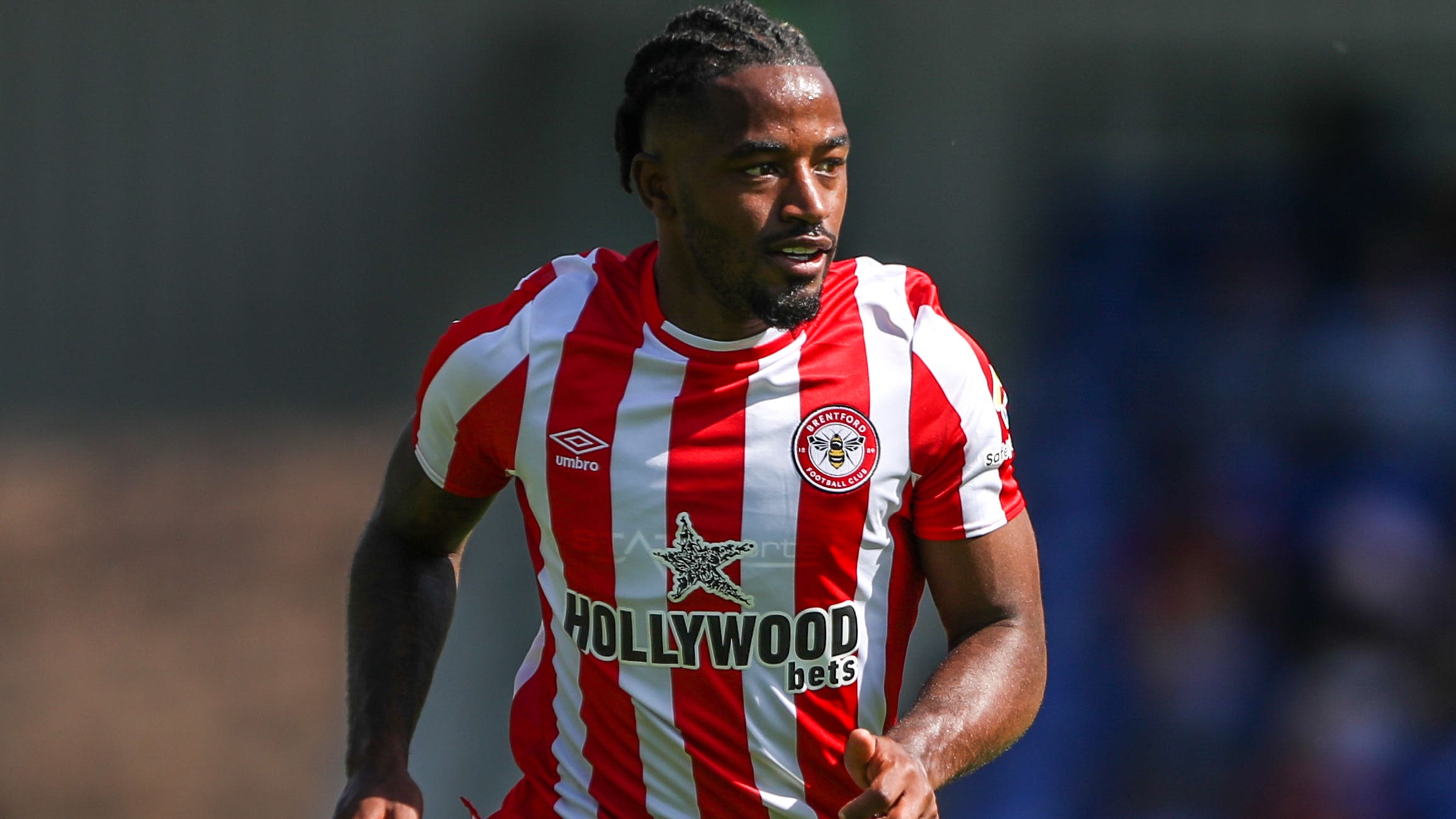 Rotherham have signed Brentford midfielder Tariqe Fosu on loan until the end of the season.

The 27-year-old becomes the third January signing at the AESSEAL New York Stadium having spent the first half of the season on loan at Stoke.

He played 20 times for the Potters but now heads to South Yorkshire to try and help the Millers retain their Championship status.

“He’s a player with certain qualities at the level,” boss Matt Taylor said.

“He can cover a number of positions. He’s not been short of game-time at Stoke.

“He fits the bill in terms of giving us an extra bit in our armoury in an attacking sense. He can play off both sides.

“He can play off the left but he’s right-footed. He can play central as well. We’re excited about working with him.

“I’ve spoken to him on a couple of occasions and he seems a good character. He knows a couple of our players already.”