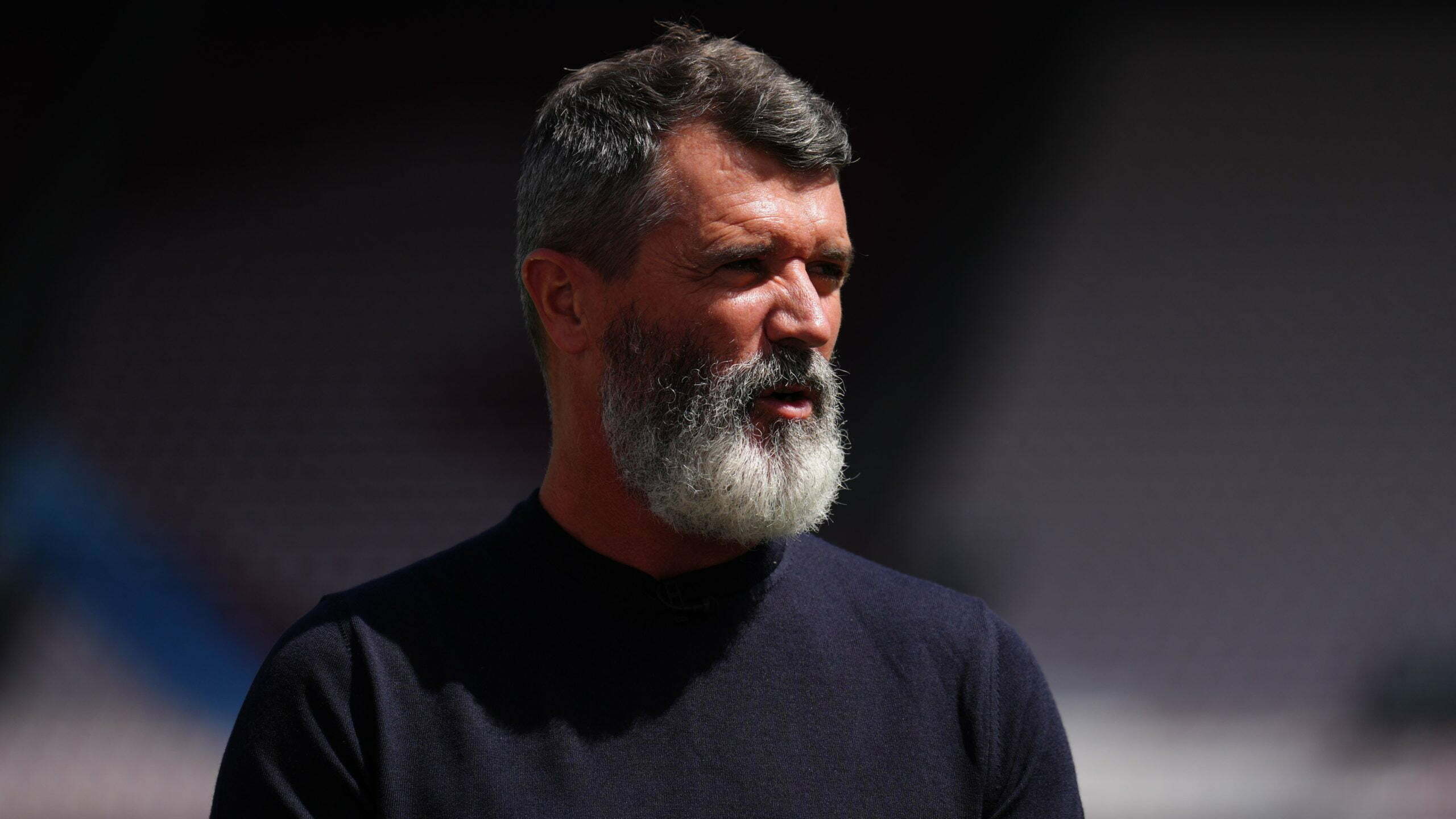 Hat-tricks from Erling Haaland and Phil Foden saw the reigning Premier League champions, who led 4-0 at the break, cruise to victory at the Etihad Stadium on Sunday afternoon and prompted a withering assessment from the Irishman.

Keane told Sky Sports: “Man City were magnificent. Watching Man City, it is a pleasure. Watching them live, they are one of the best teams I’ve ever seen.

“But Man United, [it’s] a huge setback for them. We were giving them a little bit of praise over the last few weeks, but this is a huge step back.

“Four-nil down at half-time – they were 4-0 down at Brentford – and the performance in the second half, it’s no good, even as consolation. They scored a few goals – the game’s over.

“There’s nothing for Man United to take out of this game. From the players’ point of view, they really should be embarrassed. You can’t go in at half-time 4-0 down in a derby game, it’s hugely embarrassing.

“Haaland and Foden were brilliant, but if they’re getting the service from people like De Bruyne and you’re giving him time and space, you’re looking for trouble, and they got punished and rightly so.

“This game is brutal. When you’re not quite at it, you get hammered by your local rivals. They should be embarrassed.

“I just can’t imagine going into a dressing room at a big club like Manchester United and you’re 4-0 down at half-time.

“It must be bizarre – but saying that, they must be getting used to it because they did it at Brentford.

“The manager must be scratching his head with his staff and thinking, ‘We’ve made progress over the last four games’. Huge setback.”

Keane’s former team-mate Gary Neville was equally critical of the performance in his role as Sky’s co-commentator.

Neville said: “The story of the game is that in the first half Manchester United froze. There’s no doubt they bottled it.

“There has been promise in the last few weeks from United. But this is a reminder of how far behind they actually are the best team in the country.”