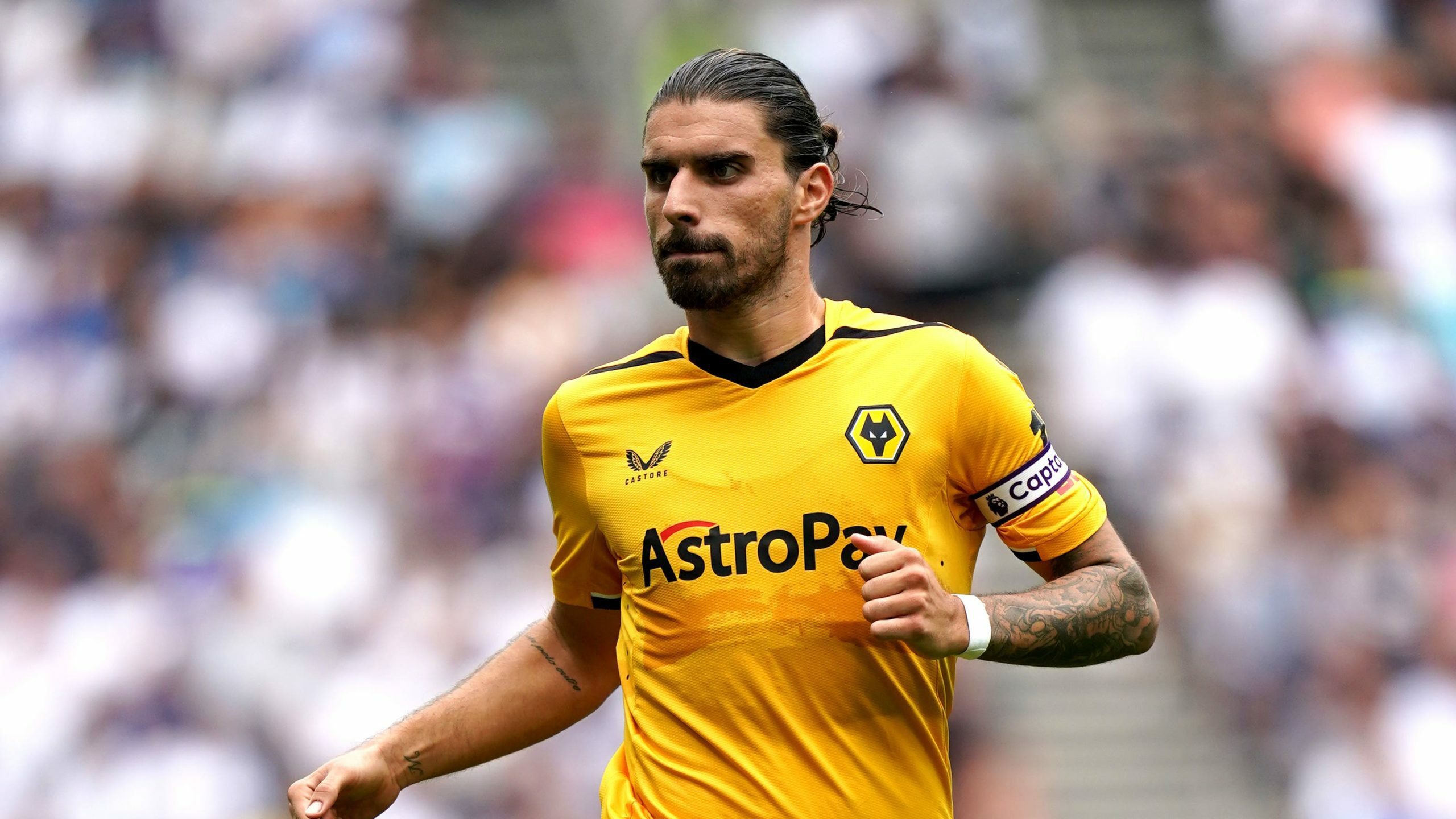 Wolves boss Bruno Lage is expected to recall Ruben Neves and Goncalo Guedes for the visit of Newcastle.

Raul Jimenez and Adama Traore are pushing for their first Premier League starts of the season after scoring in the 2-1 Carabao Cup win over Preston.

Chiquinho remains out as he continues to recover from a long-term knee injury.

Newcastle boss Eddie Howe could include new record signing Alexander Isak in his squad for the trip to Molineux.

The 22-year-old Sweden international striker completed his move to St James’ Park from Real Sociedad on Friday for a fee understood to be in the region of £58million and – with Callum Wilson facing a spell on the sidelines with a hamstring problem – is likely to go straight into the travelling party.

Howe is also hopeful of having defenders Dan Burn (head injury) and Jamaal Lascelles (nose), as well as winger Ryan Fraser (groin) back at his disposal, but full-back Emil Krafth (knee) has joined midfielder Jonjo Shelvey (hamstring) on the casualty list.