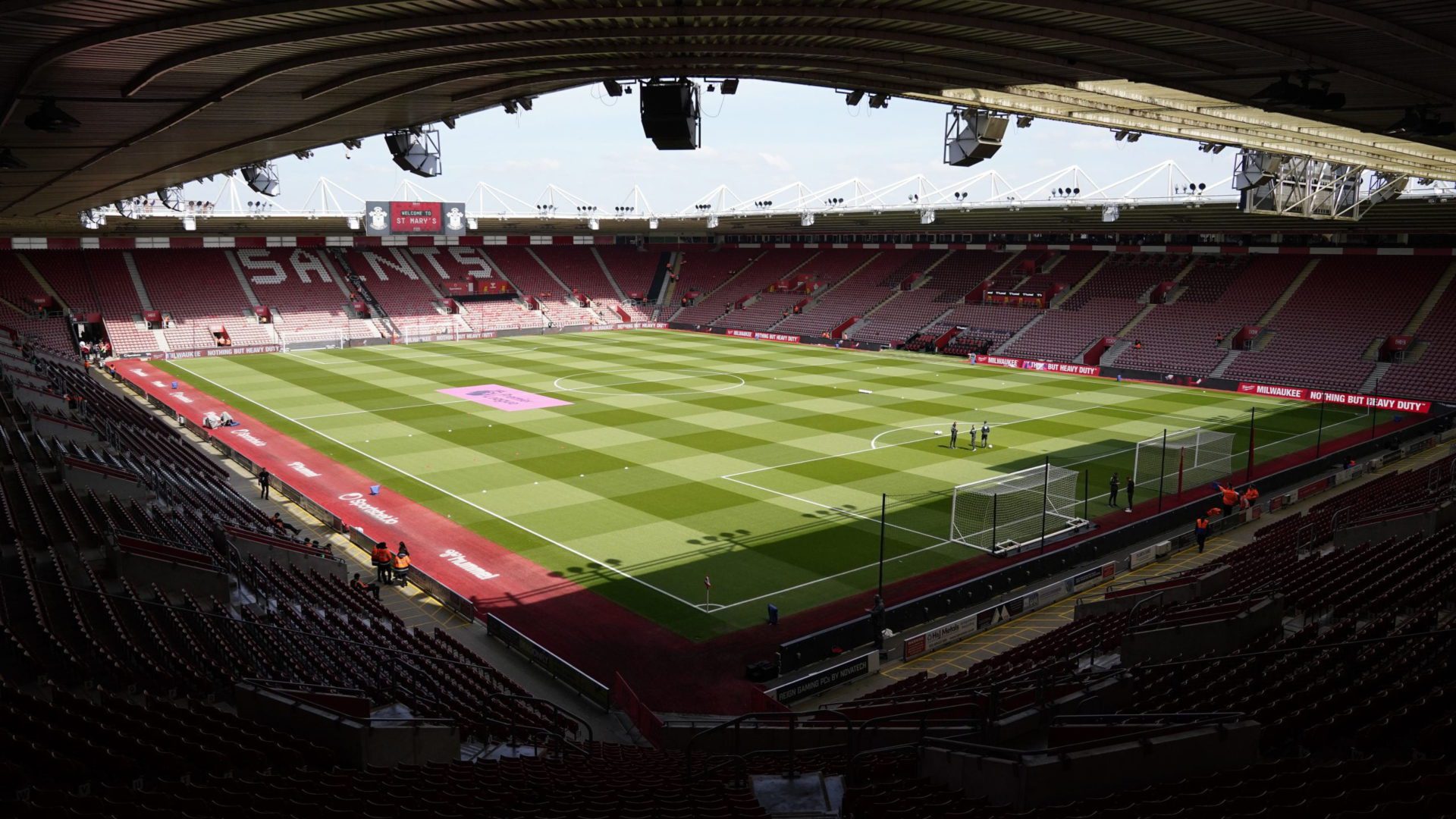 The 38-year-old has previously worked in Greece, Russia, Azerbaijan, Norway and Denmark, as well as his homeland, where he held roles coaching at youth level for Valencia and Villarreal.

Selles, who will support Hasenhuttl in all coaching matters, most recently worked as assistant manager at FC Copenhagen, helping the Danish club win their first league title in three years last season.

“It’s exciting for me to work in one of the top teams in the Premier League, with a big manager like Ralph, with a lot of good players, and to have in front of you the best teams and the best players in the world, so I’m looking forward to it,” he told the club website.