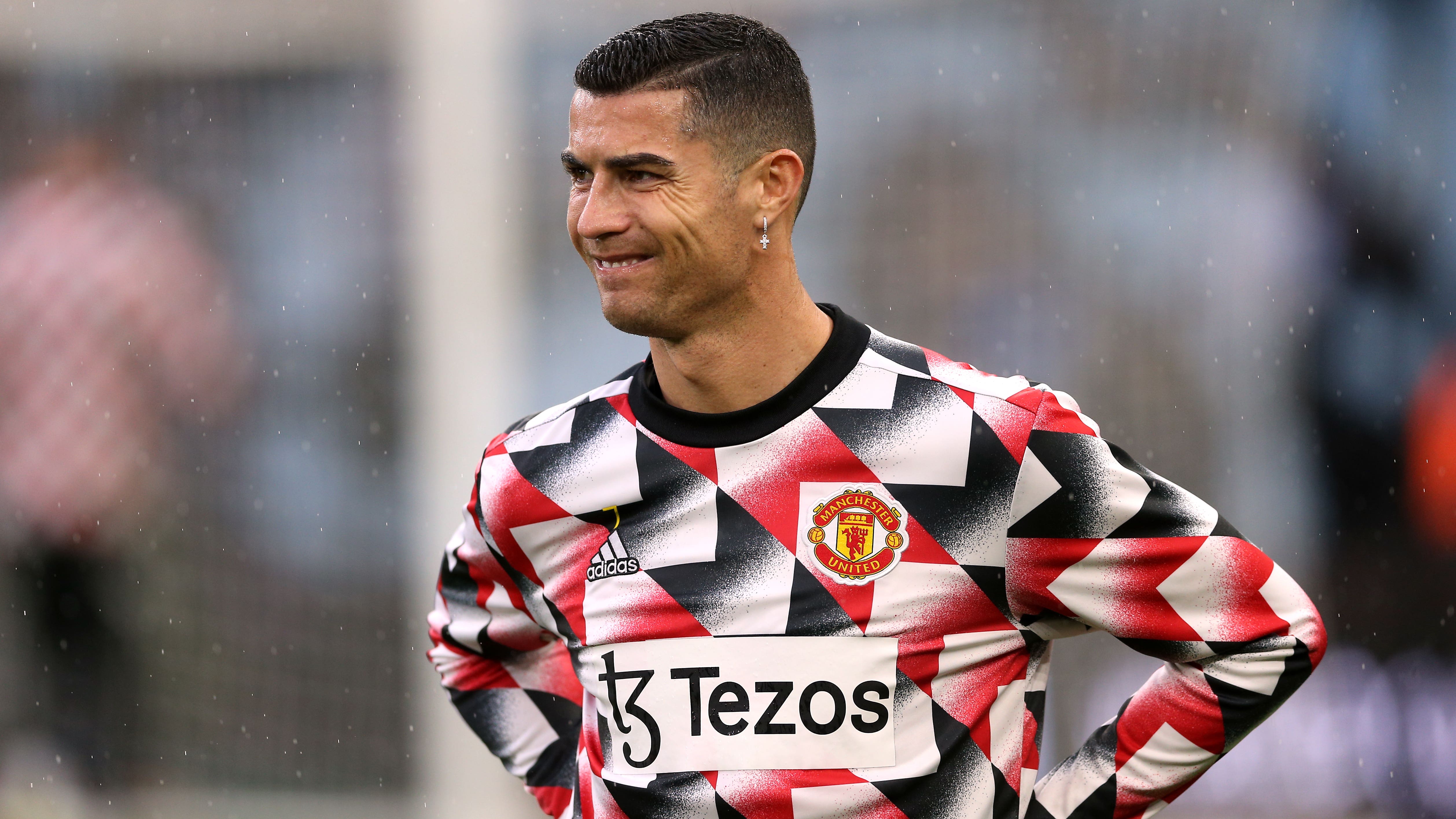 Sacked, transferred or kept? What next for Man Utd forward Cristiano Ronaldo

The Portugal international was already eyeing the exit at Old Trafford and his public attack on the club’s hierarchy looks like the next stage in his attempts to engineer a move away.

A statement from Manchester United said the club would “consider its response after the full facts have been established” – an acknowledgement there could be more to come from Ronaldo as only excerpts of the interview have been released before it is broadcast in full on Wednesday and Thursday.

Ronaldo and his agent Jorge Mendes were already trying to find a new club in the summer, dismayed by the lack of Champions League football on offer at United, and will hope the January transfer window offers fresh opportunities for a way out. But Ronaldo’s huge wages, plus doubts over his suitability to play in certain tactical set-ups, meant there were no suitable options in the off-season, and that may well be the case again. Unless United were willing to subsidise his wages as part of a loan agreement, it is hard to imagine a deal being done.

In the interview, in which Ronaldo said he had “no respect” for United boss Erik ten Hag, he did not sound like a player who intended to pull on a United shirt again. So would the 37-year-old be happy for the club to release him? He would almost certainly need to waive a large portion of the outstanding wages owed to him under the two-year contract he signed in the summer of 2021.

United are taking legal advice with regards to the clips released so far, and will consider their response once they have seen the interview – not authorised by the club – in full. It is possible the interview could be deemed a breach of contract and if the club felt sure of their ground legally, they could sack Ronaldo. This would be a more attractive option for the club than terminating his deal with a pay-off or subsidising his wages elsewhere – both of which could be seen as rewarding disloyalty.

Rotting in the reserves?

If the legal advice does not support sacking Ronaldo, and no taker can be found, United could be left with an expensive problem on their hands. Ten Hag would be expected to take a hard line on a player who has voiced his lack of respect for the manager, so could he be banished to train with the youth squad for the rest of his contract?

Surely the least likely option, but let us remember that a little over two weeks after banishing Ronaldo from first-team training for refusing to come on as a substitute against Tottenham, Ten Hag named him as captain away to Aston Villa. So could they patch things up once again? Don’t count on it.