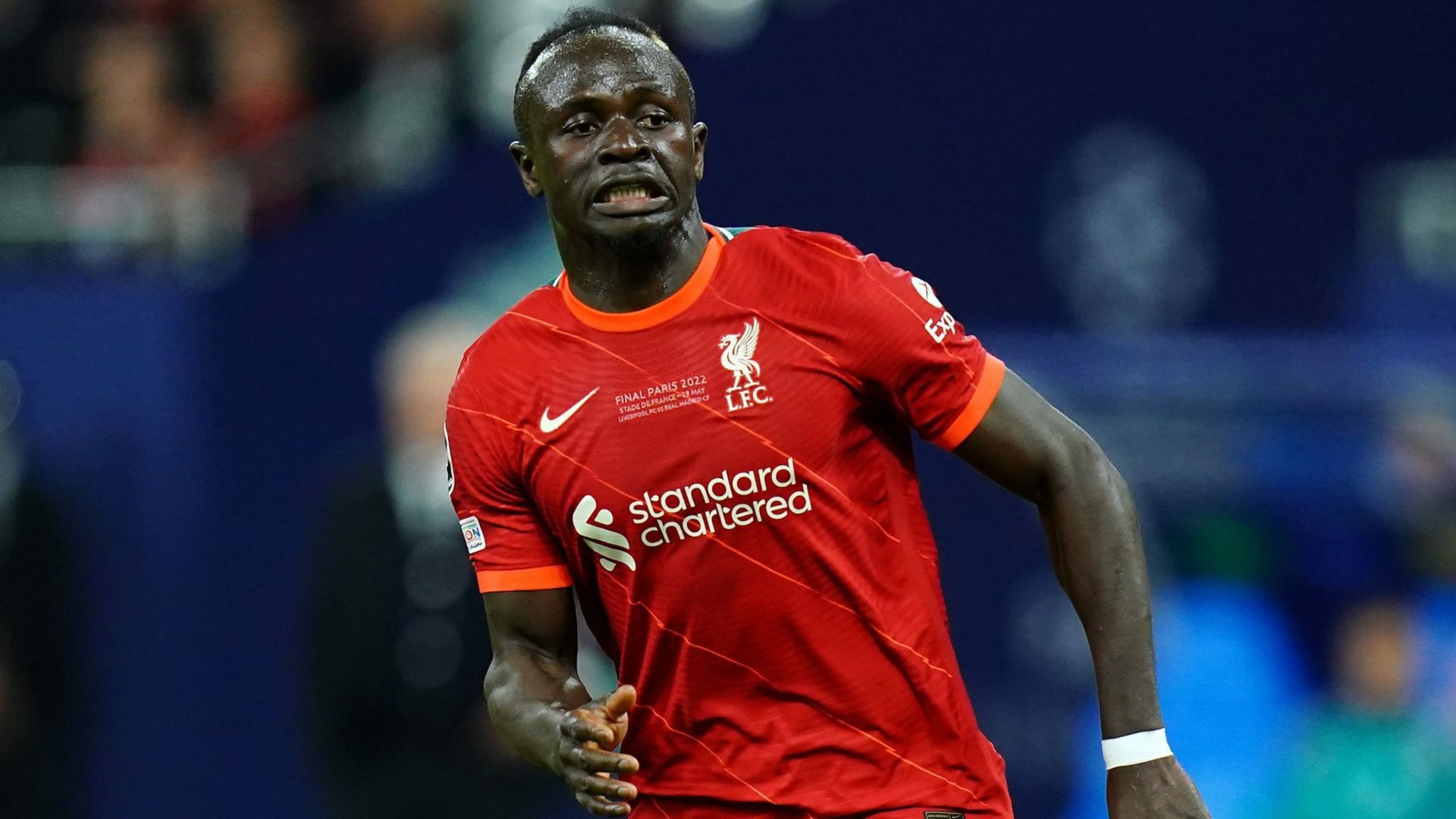 By Press AssociationJune 22, 2022No Comments

Sadio Mane insists he has moved to Bayern Munich for a new challenge having won everything with Liverpool.

The 30-year-old, who had just 12 months left on his contract at Anfield, has signed a three-year deal with the Bundesliga champions.

“Obviously it is strange – really, really strange – to no longer be a Liverpool player,” he told liverpoolfc.com

“But of course I had a great time, an unbelievable time. We won a lot.

“My life is always (about a) challenge and when it came I said to the club that I want to leave, I want to go somewhere else to see a new challenge.

“It is not anything else, it is just a challenge because for me I want to always be challenging myself to get better and better.”

Speculation began to increase about the Senegal international’s future in the last few months of the season.

However, with Liverpool in a tight title battle and a Champions League final to play in Mane produced some of his best form of the campaign, scoring nine goals in his final 14 appearances.

“There was a lot, a lot, of speculation but I’m not a confused boy in my head,” he added.

“Obviously I know what I want and I know what is professional so for me, I was not even thinking about it because I was still a Liverpool player and we had really important games.”

On his move to the Bundesliga, Mane told fcbayern.com: “I’m very happy to finally be with FC Bayern in Munich.

“We had a lot of talks and I felt the great interest of this big club from the start so there was no doubt in my mind right from the start:

“This is the right time for this challenge. I want to achieve a lot with this club, also internationally.”