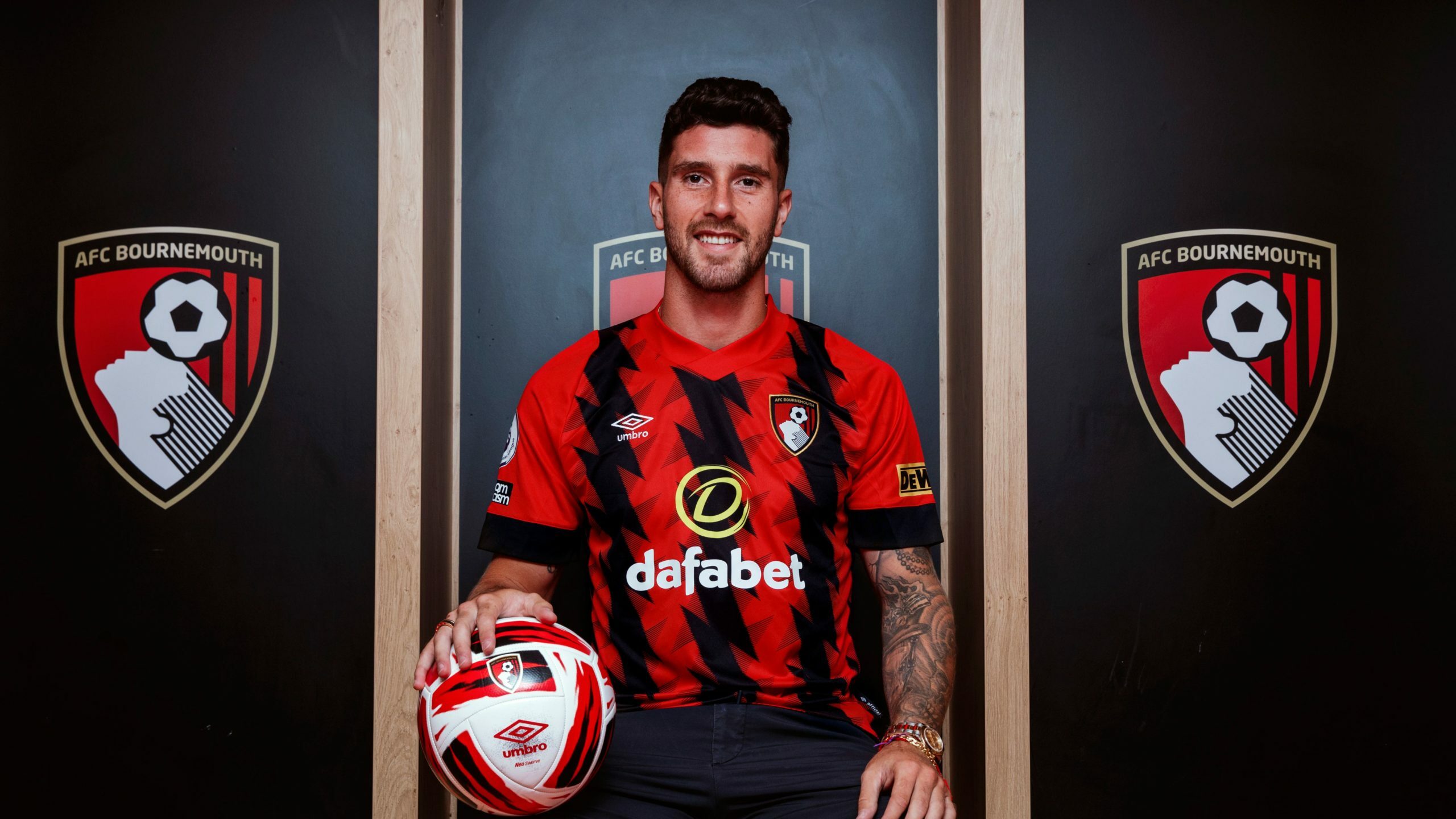 Senesi completed his switch from Dutch club Feyenoord in a reported £12.6million deal earlier this week and could be in contention to make his debut in Saturday’s trip to champions Manchester City.

The 25-year-old is the fifth summer recruit to bolster Parker’s options and the centre-half will offer some extra defensive options, with midfielder Jefferson Lerma having been deployed in a makeshift back three for the win over Aston Villa.

“I’m pleased we’ve managed to get Marcos in, a player we’ve had our eye on,” Parker said. “He is a South American defender in the sense that he is an aggressive, front-foot defender.

“He has come off a bit of a slow week, in terms of last week, because of the transfer and this week we have progressed him slowly.

“We don’t want to rush him in, but for sure, he is going to be involved.”

Experienced goalkeeper Neto has also just arrived from Barcelona and Parker accepts it will take time for players to adapt to their new surroundings.

“It is difficult when you come in from different countries, different environments, different cultures,” the Bournemouth boss said at a press conference.

“I am very conscious on how players settle in and sometimes it can be quite daunting.

“I think this is quite an easy environment to come into, a young squad, and both boys seem to have hit the ground running.”

Fellow new recruits defender Ryan Fredericks (calf) and midfielder Joe Rothwell (quad) will both have to wait a while longer to get their first taste of Premier League action with the Cherries.

“Ryan’s come on a little bit, he’s out on the grass with us and he’s pushing ahead in the right direction,” Parker said.

“He is probably a few weeks away from being fully integrated into training.

“Joe is a little bit behind that and is still not out on the grass at this moment in time.

“He is progressing in the right way, but given where his injury was, this is where he currently is.”