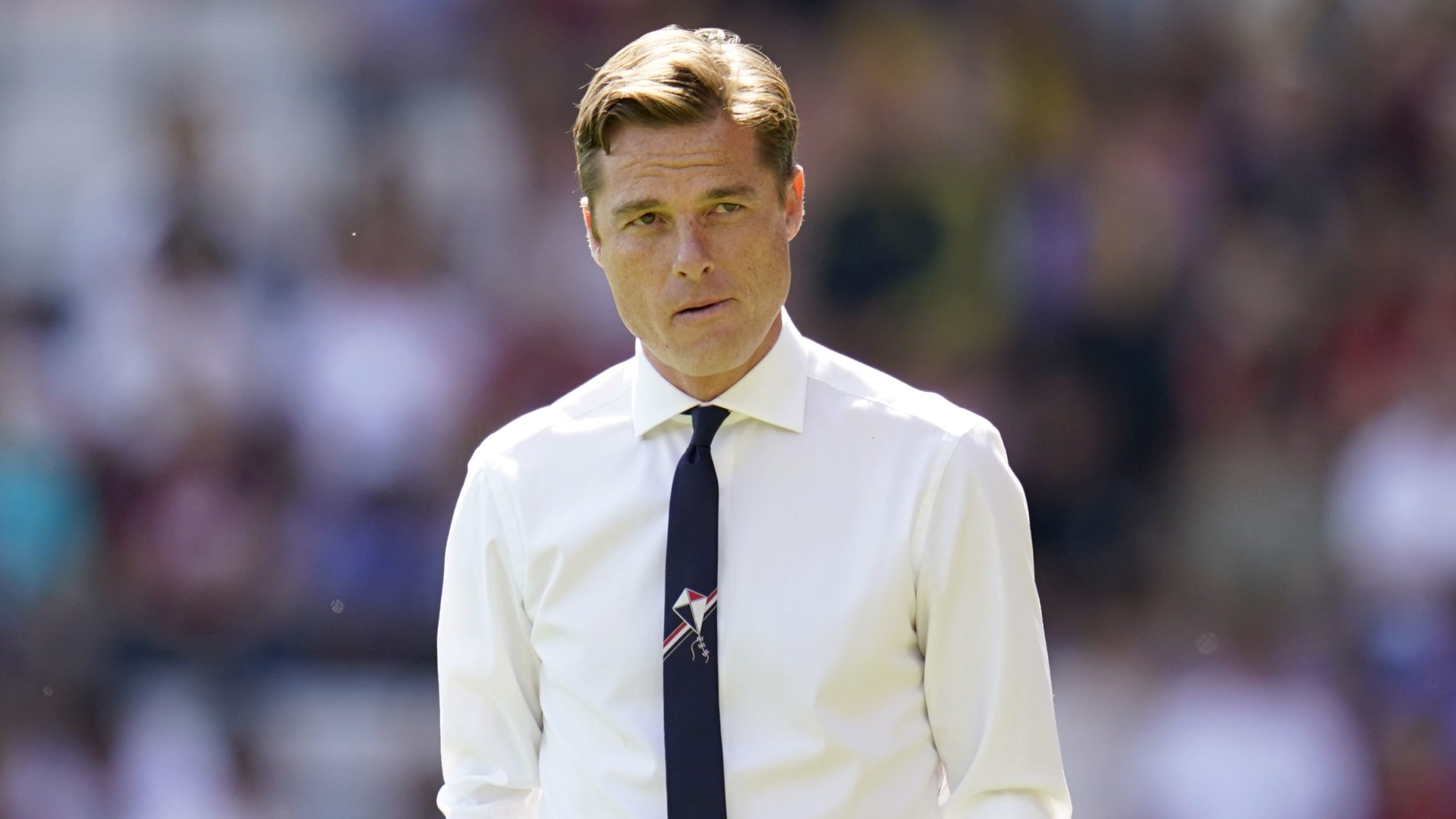 Bournemouth boss Scott Parker is confident his squad can rise to the challenge of a tough run of Premier League games – starting with a trip to champions Manchester City.

The Cherries got their return to the top flight up and running with a 2-0 win over Aston Villa last weekend.

Following the visit to the Etihad Stadium, Bournemouth host Arsenal and then head to Liverpool after a midweek Carabao Cup tie at Norwich.

Parker feels his squad, boosted this week by the arrival of Argentina defender Marcos Senesi, can build on their positive start.

“Overall, it has been a good week with three points on the board after the first game of the season,” he said.

“It was a big win for us against a very good team in Aston Villa and I thought we did exceptionally well.

“What made us get the result was evident and key – and that needs to be a staple this year for us.”

Parker knows just what Bournemouth will be up against as they look to pull off an unlikely positive result.

“We understand the challenge and what we could face at the weekend against an extremely talented team,” Parker said.

“They have an extremely talented manager in Pep (Guardiola) as well, so it is a big challenge for us, but every game brings different challenges for us.

“We have prepped this week as much as we can in terms of trying to work out what is the best way to go against this team.

“That is extremely difficult because they are a team that can adapt in every situation in their positions.

“We are going to bring the best we can bring with us and try and get something.”

City are closing in on an £11million deal with Anderlecht for Spain Under-21 left-back Sergio Gomez to further bolster Guardiola’s options.

Bournemouth have been busy in the summer market themselves, with experienced goalkeeper Neto, signed from Barcelona, also expected to be in Saturday’s squad along with Senesi.

Ryan Fredericks, Joe Rothwell and Marcus Tavernier have also come on board, but Parker feels the group still needs a few extra bodies.

“We are looking to try and look to do some more bits really – I feel like we have to in that sense,” he said.

“I think we’ve recruited well at this moment, but still we are probably a little bit light in certain situations that cover the depth of the squad, which we’re going to need this year.

“There’s a lot of games and high-quality games, so everyone is doing their best in terms of trying to get the right players in and I think that is key.”