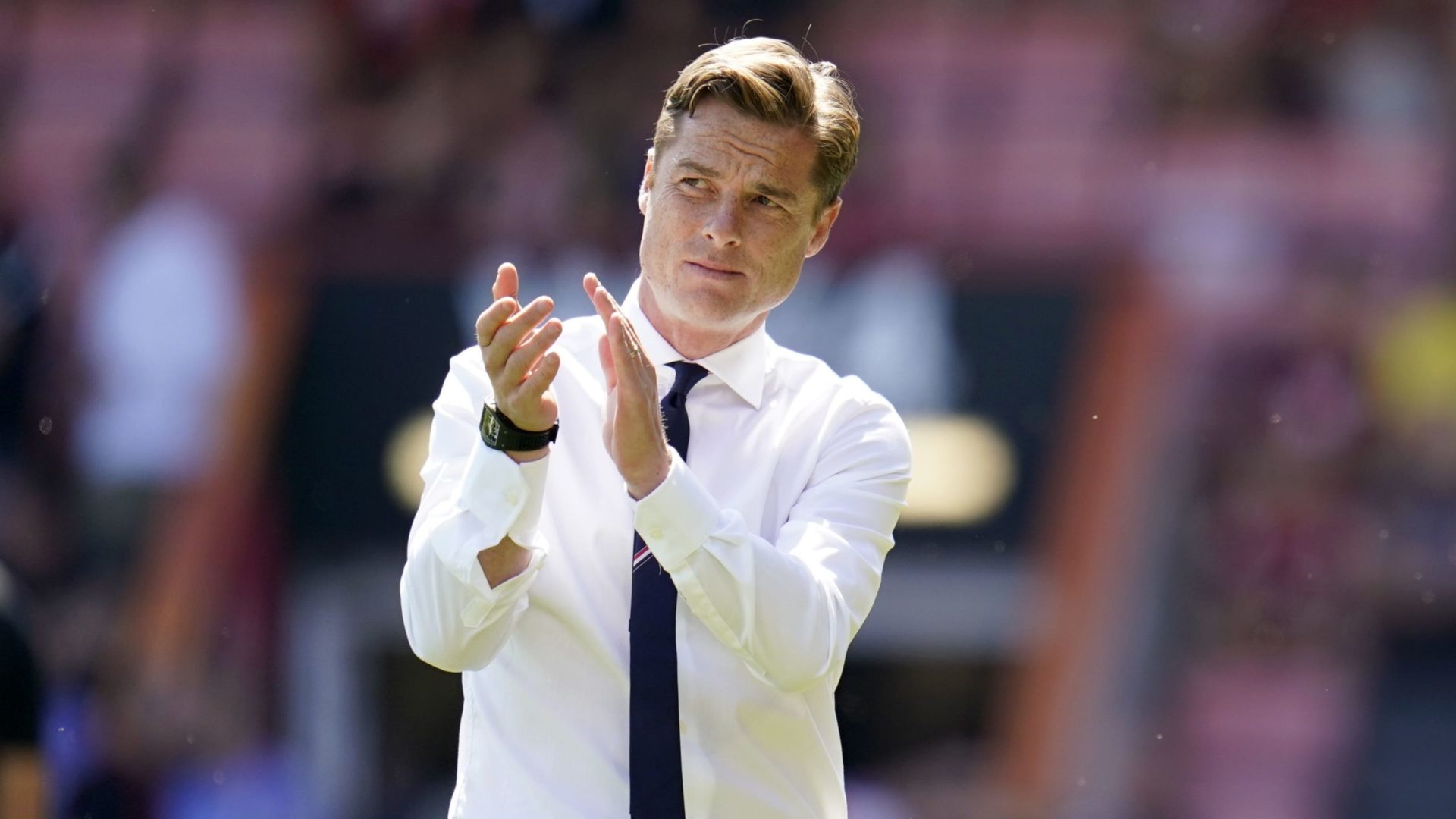 Bournemouth boss Scott Parker has urged his players to develop a “nasty streak” and become “horrible” to play against in order to compete in the Premier League.

Goals from Jefferson Lerma and Kieffer Moore earned the physical hosts victory at Vitality Stadium and Parker wants to maintain the intimidating approach.

“Coming here needs to be uncomfortable,” he said. “Teams need to be coming away from here knowing they’ve been in a right game and they need to feel that constantly really. And that’s a work in progress.

“It was very different last year, we controlled the majority of games, we need to have that nasty streak about us, we need to be committed more than any team that comes here.

“We need to be horrible to play against and teams need to come here and really understand they’re always in a game. And if they (the opposition) get the points, they need to be well worthy of them.”

Bournemouth, who face champions Manchester City, Arsenal and Liverpool in their next three fixtures, are among the relegation favourites this term.

Parker is unconcerned by predictions from elsewhere while eager to prove the doubters wrong.

“I take no real notice of that,” he said. “I understand why that would be said and that’s down to me and down to the players to try and change that narrative.

“Any promoted team that comes into this division, of course the challenge is there, it’s very, very difficult, so I understand that.

“It’s down to us to try and change that narrative over the course of time and we’ll see what happens regarding that.”

Parker last week expressed frustration at the strength and depth of his squad.

Having deployed goalscorer Lerma, who normally operates in midfield, as one of three centre-backs, the head coach will continue to seek new recruits before the transfer window closes.

“We need to make the squad a bit deeper and there are certain areas where we need to do that,” he said.

“But everyone at the football club is doing all they can to try and get us the right players in and that’s really important for me, I don’t want to just sign players who can’t improve us or make us better.

“We need help, of course we do, but I’m not sure in terms of numbers.”

Villa struggled to create on the south coast, with playmaker Philippe Coutinho a peripheral figure.

Manager Steven Gerrard concedes his former Liverpool team-mate has room for improvement ahead of next weekend’s home clash with Everton.

“I don’t think he was at his best – I think Phil will be the first one to admit that,” said Gerrard.

“Our quality was certainly off. Phil was one of those people but I don’t think he was the only one.”