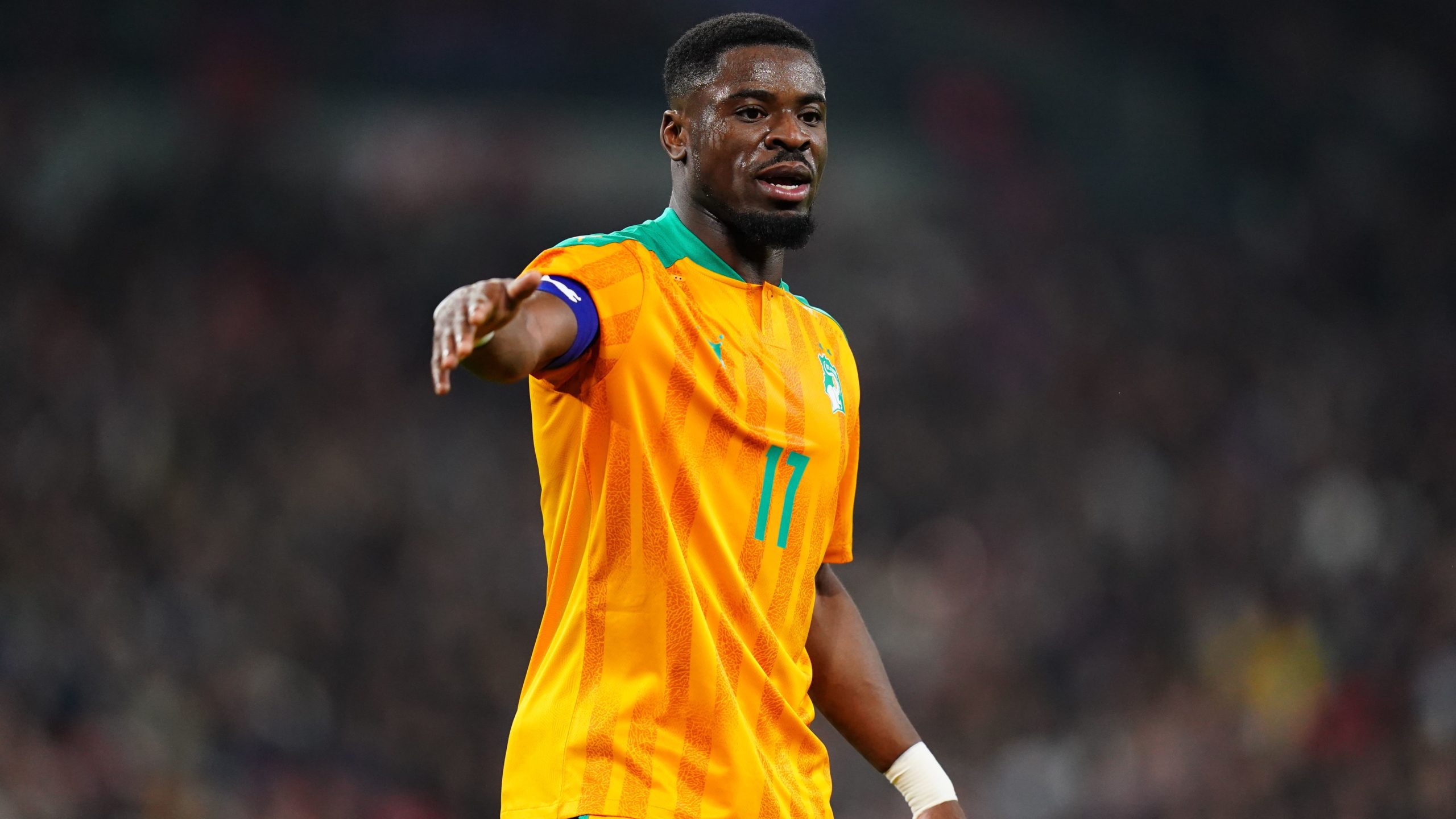 Serge Aurier not available as Nottingham Forest take on Fulham

Nottingham Forest will be without new signing Serge Aurier for the visit of Fulham.

The former Tottenham defender became the 22nd signing of the summer when he joined on a free transfer but visa issues mean he is still unavailable.

Fulham are still expected to be without Antonee Robinson as they head to the City Ground.

The left-back has been struggling with an ankle injury and head coach Marco Silva said it would be “difficult” for him to feature at Forest.

Manor Solomon and Harry Wilson (both knee) are definitely missing.