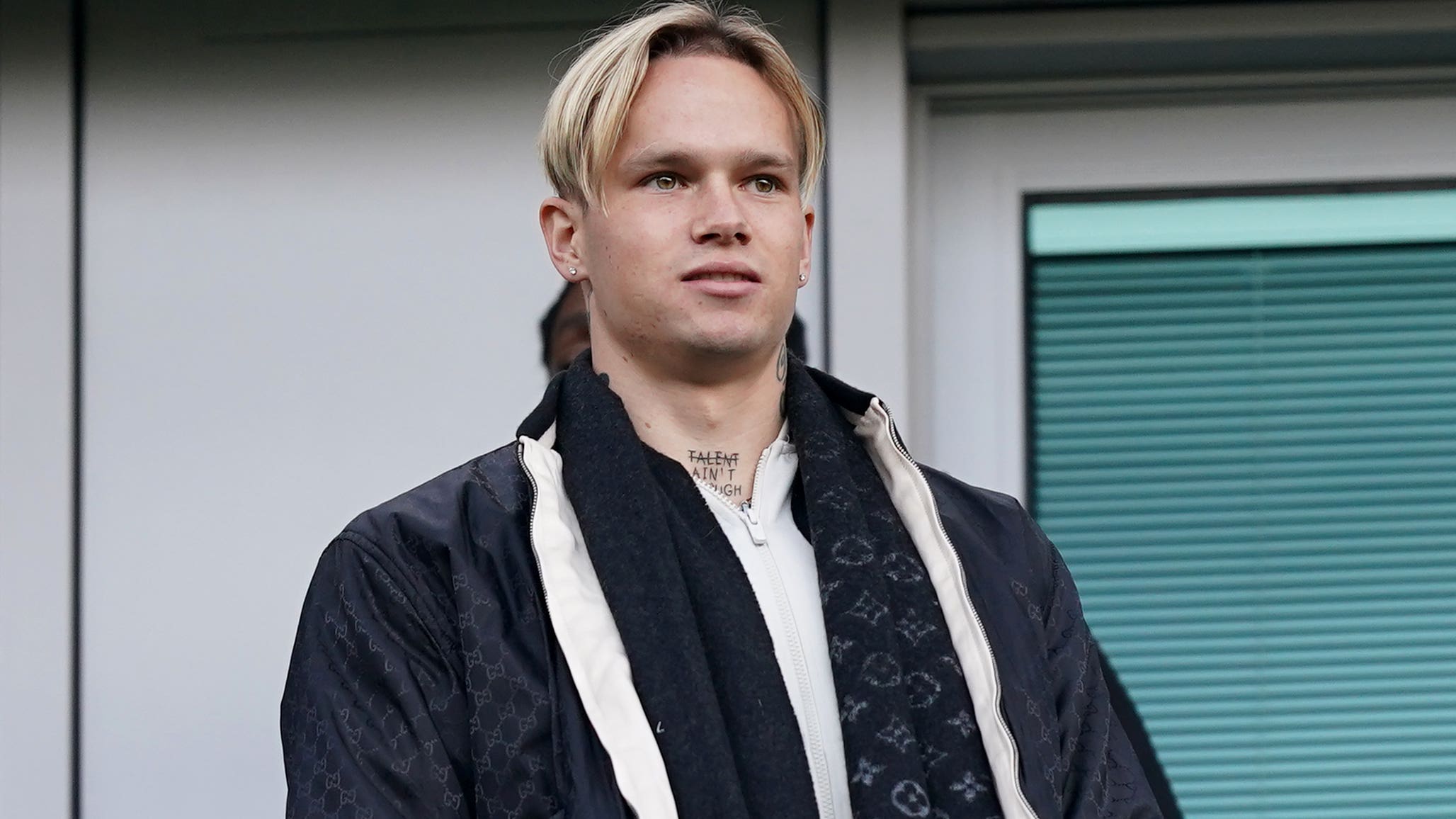 By Press AssociationJanuary 16, 2023No Comments

Shakhtar Donetsk owner Rinat Akhmetov will donate more than £20million of the transfer fee received from Chelsea for the sale of Mykhailo Mudryk to help support those affected by the war in Ukraine.

The 22-year-old winger was unveiled at Stamford Bridge during the Blues’ 1-0 win over Crystal Palace on Sunday, following his £62m transfer from the Ukrainian champions, a fee that could rise to £88m depending on performances.

It is the highest transfer fee ever received by a Ukrainian club, and comes as a financial boost for Shakhtar after the Court of Arbitration for Sport last week ruled that FIFA acted legally in allowing foreign players to cancel their contracts at Ukrainian clubs following Russia’s invasion last February. Shakhtar claimed they had lost out on more than £35m in transfer revenue.

“I can confirm that Mykhailo Mudryk is leaving FC Shakhtar to play at Chelsea Football Club in the English Premier League, the strongest national championship,” Akhmetov said in a statement.

“Most importantly, I want to thank the entire civilised world for helping Ukraine. We can only talk about Ukrainian football because of the Ukrainian army, the Ukrainian people and the tremendous support we have had during this incredibly difficult time. And the only way we can defeat the evil that has come to our homes is by working together.

“I am donating $25m (£20.4m) of the transfer fee to help our soldiers, defenders and their families. The money will be used to cover different needs, from providing medical and prosthetic treatment and psychological support, to meeting specific requests. It will be managed by an independent professional team that will work with the Azovstal defenders, their families, care providers and volunteers.”

Akhmetov, a billionaire oligarch from Donetsk who became rich in the years following the collapse of the Soviet Union, took control of Shakhtar in 1996 and bankrolled the club to become the strongest in Ukraine and a regular in the Champions League.

He has made regular charitable donations during the country’s on-going conflict with Russia, including providing humanitarian aid at Shakhtar’s former stadium, the Donbas Arena, after pro-Russian separatists took control of Donetsk in 2014. Aid ceased in 2017 after the rebels blocked access to the stadium.

It was reported in the wake of Russia’s invasion of Ukraine last February that Akhmetov would donate more than £80m to the war effort, with his company, System Capital Management, paying £28m in advanced taxes to shore up the state’s finances.

The fee for Mudryk comes after Shakhtar were unwilling to drop their price in negotiations with Arsenal, who had looked favourites for his signature, allowing Chelsea to move in and clinch the deal late on Saturday.

“I am happy for Mykhailo and very proud of him,” said Akhmetov. “He has shown that talent and hard work can make the impossible possible. And I have no doubt he will shine at Chelsea and across Europe.

“On the other hand, I have never made it a secret that my dream is to win European trophies. This means that we need players like Mykhailo in Ukrainian clubs, competing at the European level. Unfortunately, that is impossible at the moment, because of this unjust war being waged against us by the Russian Federation.

“But I remain utterly confident we will defeat the aggressor. One of the things I look forward to most after our victory is Mykhailo returning with his Chelsea team for a friendly match in Donbas Arena in a Ukrainian Donetsk.

“We must do everything we can to bring this day closer.”