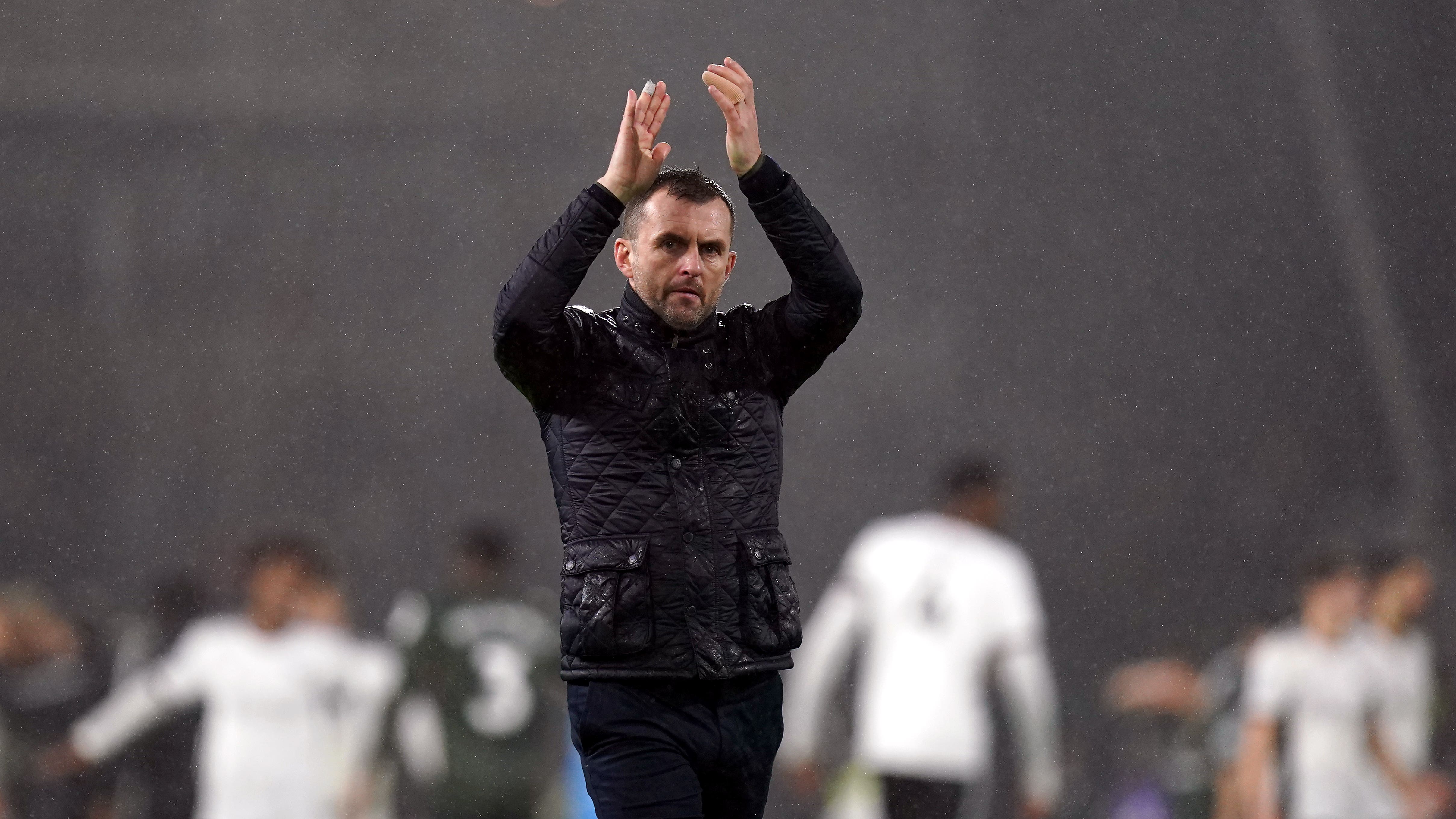 By By PA Sport StaffJanuary 11, 2023No Comments

Southampton have completed the signing of Argentinian midfielder Carlos Alcaraz from Racing Club.

Alcaraz, who is known as ‘Charly’, has signed a four-and-a-half-year deal at St Mary’s and becomes the second addition of the Nathan Jones era.

The 20-year-old joins Croatian international Mislav Orsic in moving to the Premier League club this month.

“Charly’s arrival is another major addition for us,” Saints boss Jones said.

“There has been a lot of interest around Europe, so it’s great to get him in and also to have done it quite early in the month.

“He will give us a really exciting option and add a bit more creativity into the side, which is something that will be a real benefit to us.

“I know how determined he is to get started and to help us, so we’re looking forward to getting to work with him and we’ll also make sure he has all the support needed to get settled in here.”

Alcaraz came to prominence in his home country when he debuted for Racing Club at the age of 17 in 2020 and went on to make 83 appearances.

The midfielder played a key role in their runners-up showing in the Primera Division last year and scored the winner in the Champions Trophy final against Boca Juniors.

He added: “I’m very happy to be becoming part of this club.

“I knew that it would be a new challenge for me and for my career, so I wanted to take that, knowing that I would be joining a great club.