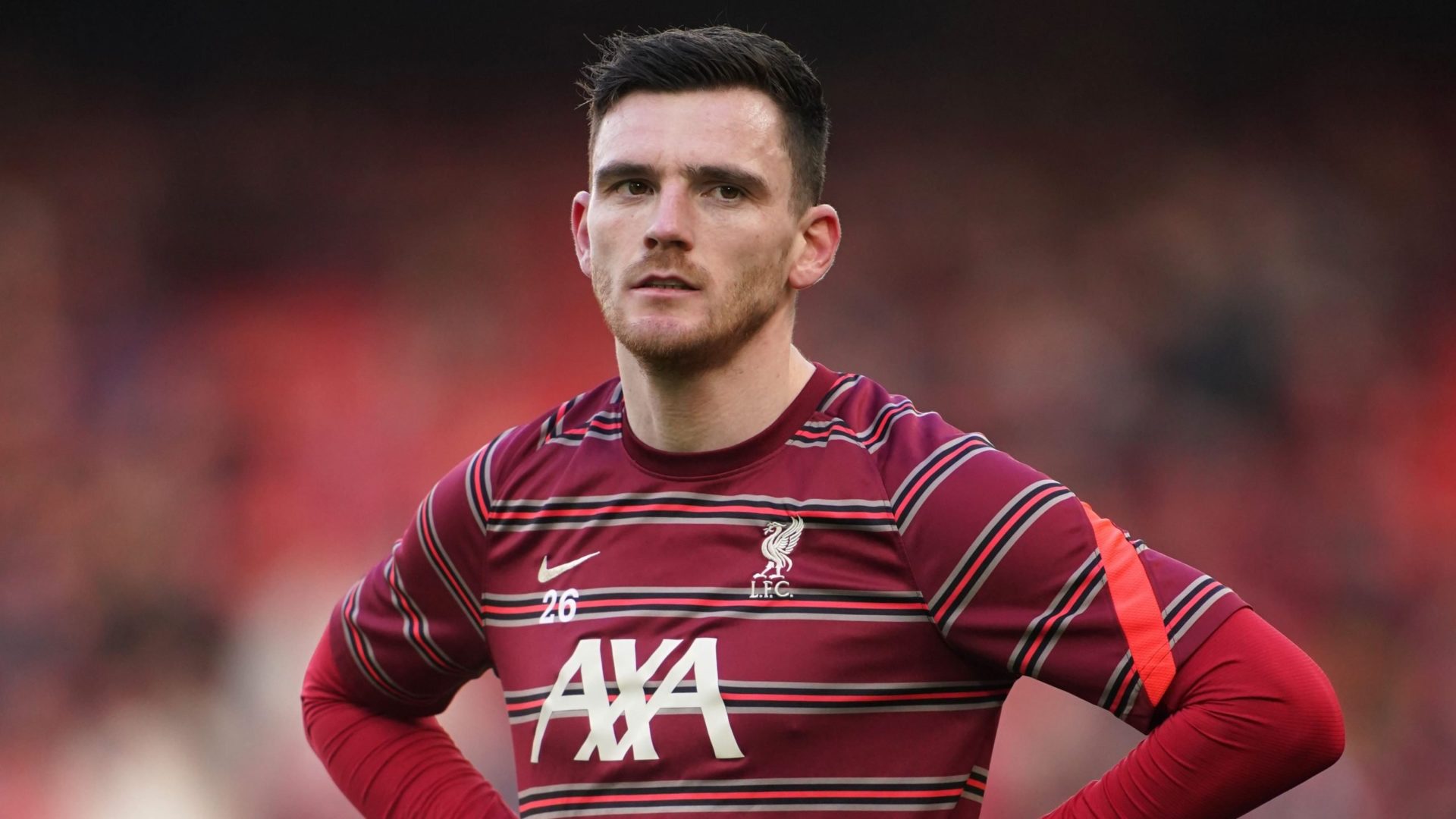 Steve Clarke has no concerns about this weekend’s Champions League final having any adverse impact on Andy Robertson’s ability to lead Scotland into their World Cup play-off semi-final at home to Ukraine next week.

The left-back will line up for the Reds against Real Madrid in Europe’s showpiece match on Saturday, meaning he will not join up with the national squad until Sunday or Monday, just a few days before the critical Hampden crunch match on Wednesday, June 1.

Clarke is unfazed by the prospect of Robertson playing such a big match for his club so close to another massive game for his country.

“When you play the amount of games that Liverpool have, when you go to the final stages of all the competitions, the players are fit and they understand what’s needed physically and mentally to prepare for the games so I’ve no doubts about Andy,” said Clarke.

Scott McKenna is another player who will not be present when the squad gather on Saturday as he will be playing for Nottingham Forest against Huddersfield in the Championship play-off final at Wembley on Sunday evening.

“In the same way we manage the rest of them, we’ll just fit them (Robertson and McKenna) in as and when they’re available,” said Clarke.

“Hopefully both of them have good weekends and come in with a smile on their face next Monday and then we prepare for the game.

Clarke named a 28-man squad on Monday for the June schedule, which begins with the World Cup play-offs before three Nations League games.

“The squad’s a bit larger than normal to cover one or two eventualities but there are more than enough good players in that squad to get us through the summer games,” said the manager.